Back Into Life: How We Told OrCam’s Story 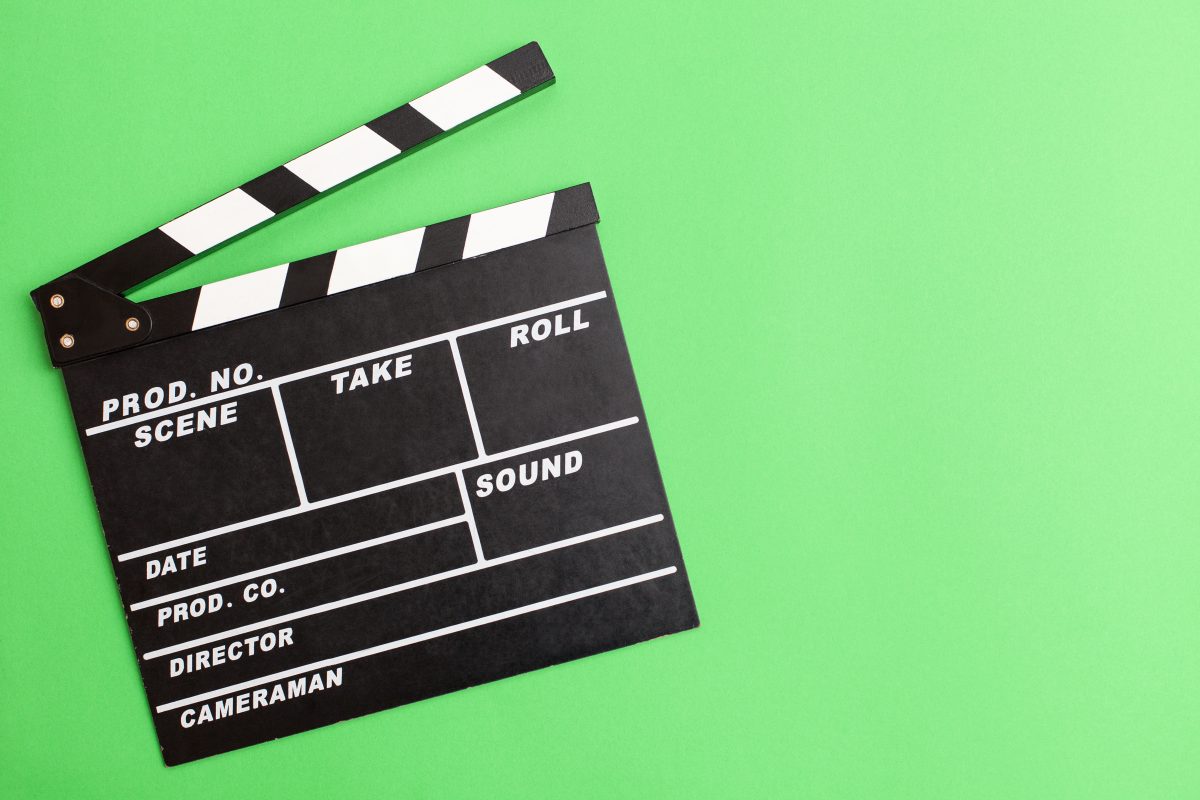 Back Into Life: How We Told OrCam’s Story

It’s not every day that a campaign like this comes along. When Orcam handed us the responsibilities for producing their new OTT campaign and media buying to launch in the German market, we were elated. Not only are their products revolutionary in assisting the visually impaired, but for us it was an exciting growth challenge: to boost awareness of Orcam’s MyEye product in a new market, the messaging and creatives had to be anything but ordinary.


So, what is MyEye and what can it do? It is a voice activated device that can be attached to any pair of glasses to read aloud text from a book, a screen, currencies and more. The device is designed to assist visually impaired individuals by bringing more efficiency and independence to their daily lives and activities. To make sure viewers understood the product and brand well, our creatives took a storytelling approach which had authenticity as its core: we focused on portraying the real life experiences of the people who use OrCam’s products.

Back into life, with OrCam

The Back Into Life series, which recently streamed on Joyn and TVnow in Germany, features two spots that revolve around the lives of protagonists Silja Korn, a Berlin-based blind artist, and Ralf Hohn, a blind radio host and musician. Both stories highlight how OrCam makes their daily lives easier: for Silja, it helps recognise different colours while she’s painting and for Ralf, the device reads music notes and radio scripts while on-air. OrCam’s MyEye also helps them read text from newspapers, product labels and even bank notes.

Here’s how Silja uses MyEye for bringing her art to life.

And here’s how Ralf’s passion for music reaches new heights thanks to OrCam.

The creatives help deliver the message that no two people would use MyEye the same way: OrCam’s intuitive devices adapt to your lifestyle, instead of the other way around.

How the story came together: First, we went the extra mile

For some behind the scenes scoop, we spoke to the creative minds behind this production — Lennart Frank, Creative Director and Thomas Siudmak, Senior Producer.

When we first chatted with the client, they wanted to go live quickly in Germany. For this, the initial brief was to localise their existing content and come up with a straightforward concept. However, once this was live, our Creation and Production team went the extra mile and proposed a second concept for a live shoot to maximise awareness around the German launch. Once the client was on board with the idea, we started planning for the actual shoot, while keeping in mind the pandemic regulations.

Lennart says: “Right from the start, we knew this campaign needed to be driven by empowerment and authenticity. This was why we chose to work with real life, inspiring people like Silja and Ralf, rather than actors. With the overall campaign messaging of ‘back into life’, we’re not trying to minimise the struggles of the visually impaired or blind persons, but rather give people who are visually impaired the option to lead more independent lives.”

And then, we went off-script! 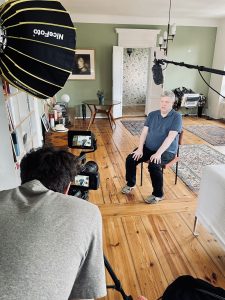 On the day of the shoot, our crew were greeted by Ralf and Silja’s beaming smiles, fresh ideas and infectious enthusiasm. While the usual idea on set is to stick to the script, we knew that there were certain nuances only our protagonists could provide. This made the process more collaborative: we welcomed their suggestions and ideas for spontaneous changes to the storyline.

“We loved having the opportunity to shoot with Silja and Ralf,” Thomas recalls. “The combination of their vivacious energy, our expert crew and having the creative license to go off-script meant we were able to deliver a powerful message while remaining as natural and authentic as possible”.

Here are some more highlights from our Creative & Production team: