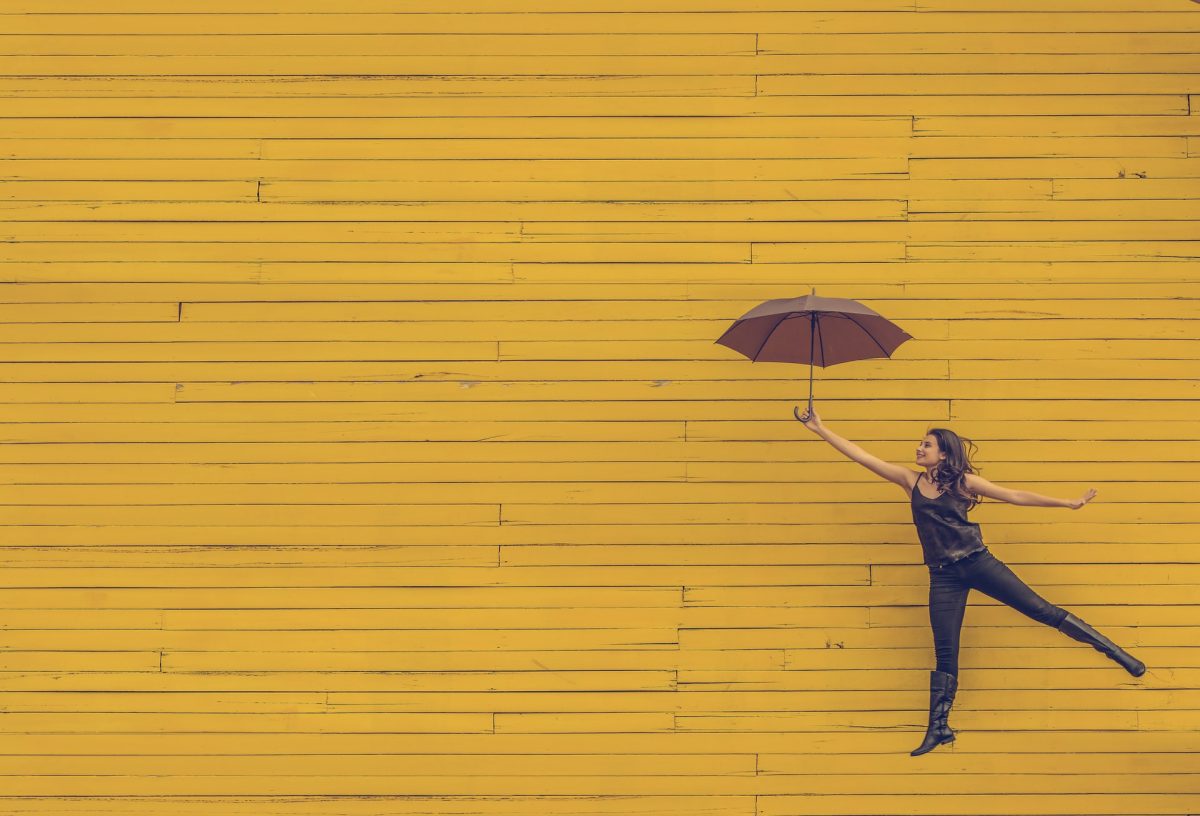 We’re excited to announce that DCMN has made it onto the FT1000: Europe’s Fastest Growing Companies 2017. The list, compiled by the renowned Financial Times newspaper in conjunction with Statista, ranks the continent’s fastest-growing businesses.

DCMN made it to 107th position on the overall list. And out of 236 German companies, we came in at 25th place. Booyah! Our inclusion on the list comes after a steady period of growth. Since Matthias Riedl and Andreas Dengler set up the company in 2010, we’ve registered 100% year-on-year growth in terms of both revenue and employees. We were 45 employees in 2015 – this month we hit 120! Plus, we’ve now expanded overseas, opening offices in the US, UK, France and India (with more to come).

“At the end of the day, making it onto lists like the FT1000 is not something we strive for. Rather, it’s the result of the good work that we do each day for our clients,” says Matthias.

“These kinds of achievements are something that our teams can be really proud of. It just goes to show how far our company has come.”

The FT1000 lists the 1000 companies in Europe that achieved the highest percentage growth in revenues between 2012 and 2015. It’s just the latest accolade for DCMN this year. We also made it onto the Inc.5000 Europe, ranking 466th overall and 13th within the advertising and marketing space.