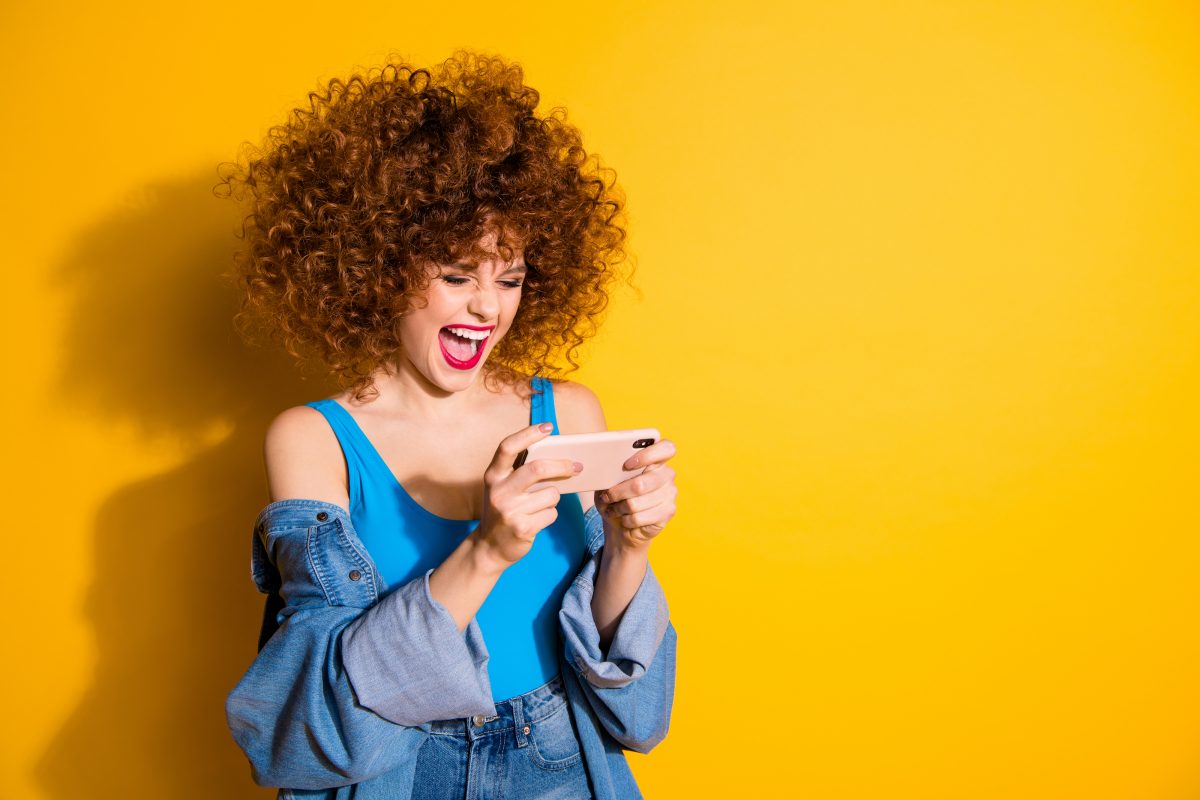 The past two years were a golden era for the social casino industry. With on-and-off lockdown restrictions in place around the world,  social casino games publishers had a very captive audience and an incredible opportunity. It was a great time to explore new strategies and channels to not just maintain, but also to scale their activities during COVID-19.

And one publisher eager to try out new channels and maximise their presence in Europe was Product Madness with their mobile game Lightning Link Casino.

Product Madness is one of the world's largest mobile game studios. Founded in 2007, today it is a top-grossing leader in social casino mobile games with titles that include Heart of Vegas, Cashman Casino, Lighting Link and FaFaFa™ Gold.

Product Madness came to us in February 2021 eager to try out TV marketing for the first time during the months of March and April 2021. Looking to give France, Germany and the UK a shot, the focus was on generating a high volume of organic installs at a reasonable cost per install (CPI) and hitting #1 on the app store rankings for the casino and card game category.

But first things first: Product Madness needed to quickly produce creative assets that could be used for this campaign. That’s where our Creation and Production team came in, taking in-game assets that weren’t usable for TV and making them ready for the black box. Our team made assets for Lightning Link Casino localised for France, Germany and the UK — and this was a crucial step in enabling a brand who’d never been on TV to take that initial step.

The decision to focus on the French market

The social casino gaming industry is very fast-paced and quick decisions must be made to capitalise on what’s working and what isn’t. Lo and behold, the first flights were showing promising results in each test market but one thing was clear: France was proving to be the most receptive market by a long stretch. In fact, France showed the best install rate, with the highest number of installs generated at the lowest CPI out of the three countries. From the start of March to the end of April in France, Lightning Link had already moved up from the 124th ranked casino game on the App Store to 26th! And on the Google Play store, the app had gone from 74th to 6th, a jump of 68 places.

It was clear one of our markets was ahead of the game: France had become the standout market. 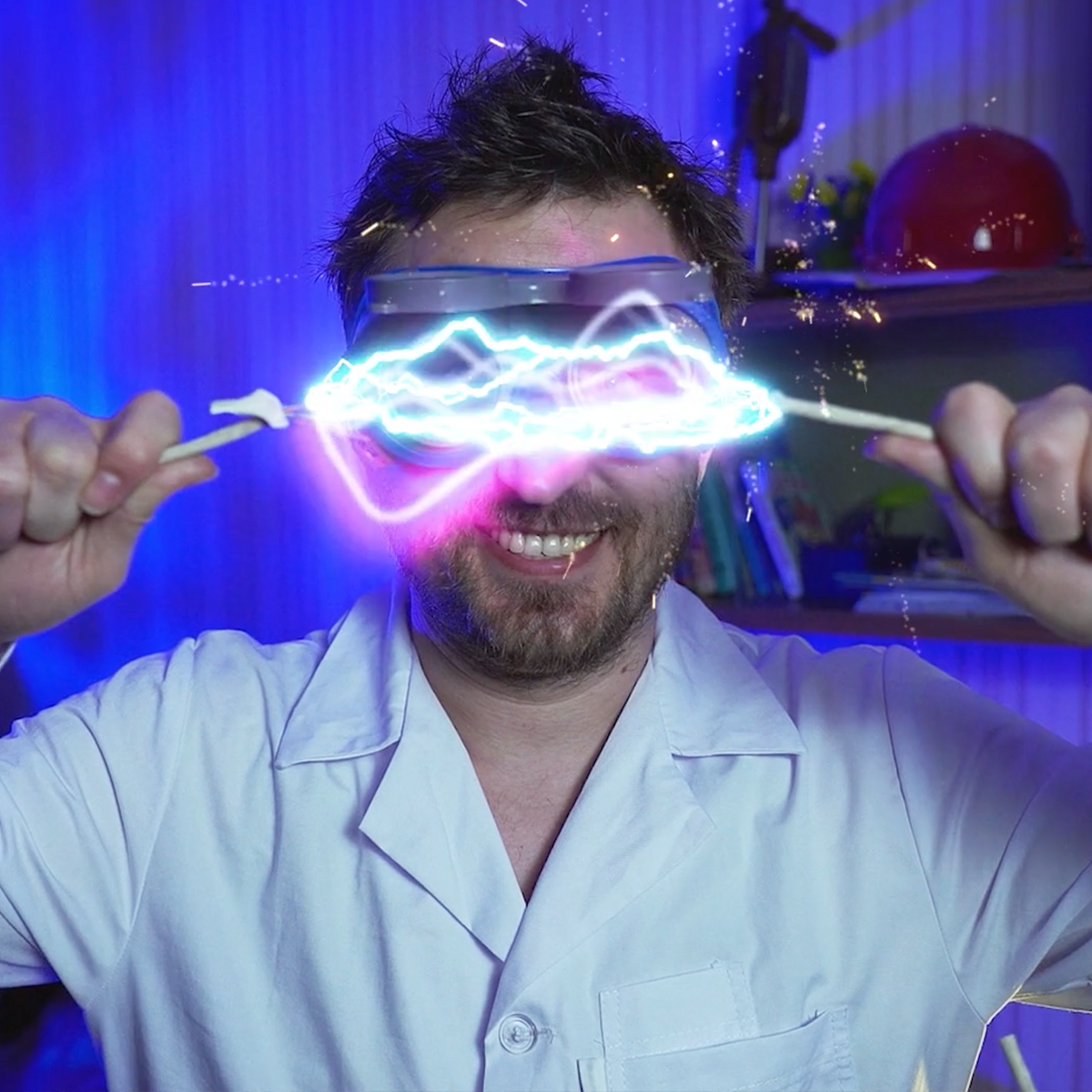 Want to find out more about DCMN's case studies?

Sign up to stay up-to-date on all things growth marketing and beyond.

Test, learn, scale: what we did next

The first month was solely focused on testing, which we always recommend when trying a new channel for the first time. Our tests with the French market showed which channels and times worked the best, with weekdays performing better than weekends, while both 10” and 20” spot lengths worked — with the shorter variety having a stronger CPI. However, the longer TV spot (20”) proved more effective at establishing the brand and story. We also observed that the ad breaks during football games showed promising results, from which the recommendation to try advertising during the European Championships was born.

With these learnings in hand, it was time to first optimise based on our learnings before scaling with TV — with the aim to reach an impressive app store ranking for Lightning Link Casino in the casino and card game category.

While we used our in-house attribution tool DC Analytics to measure the direct impact, this isn’t the only yardstick for success on TV. We needed to look at the overall impact: both from a performance and brand perspective. This is something we call Brandformance.

With so many indirect visits (installs not directly attributed to TV), the campaign clearly generated a halo effect. 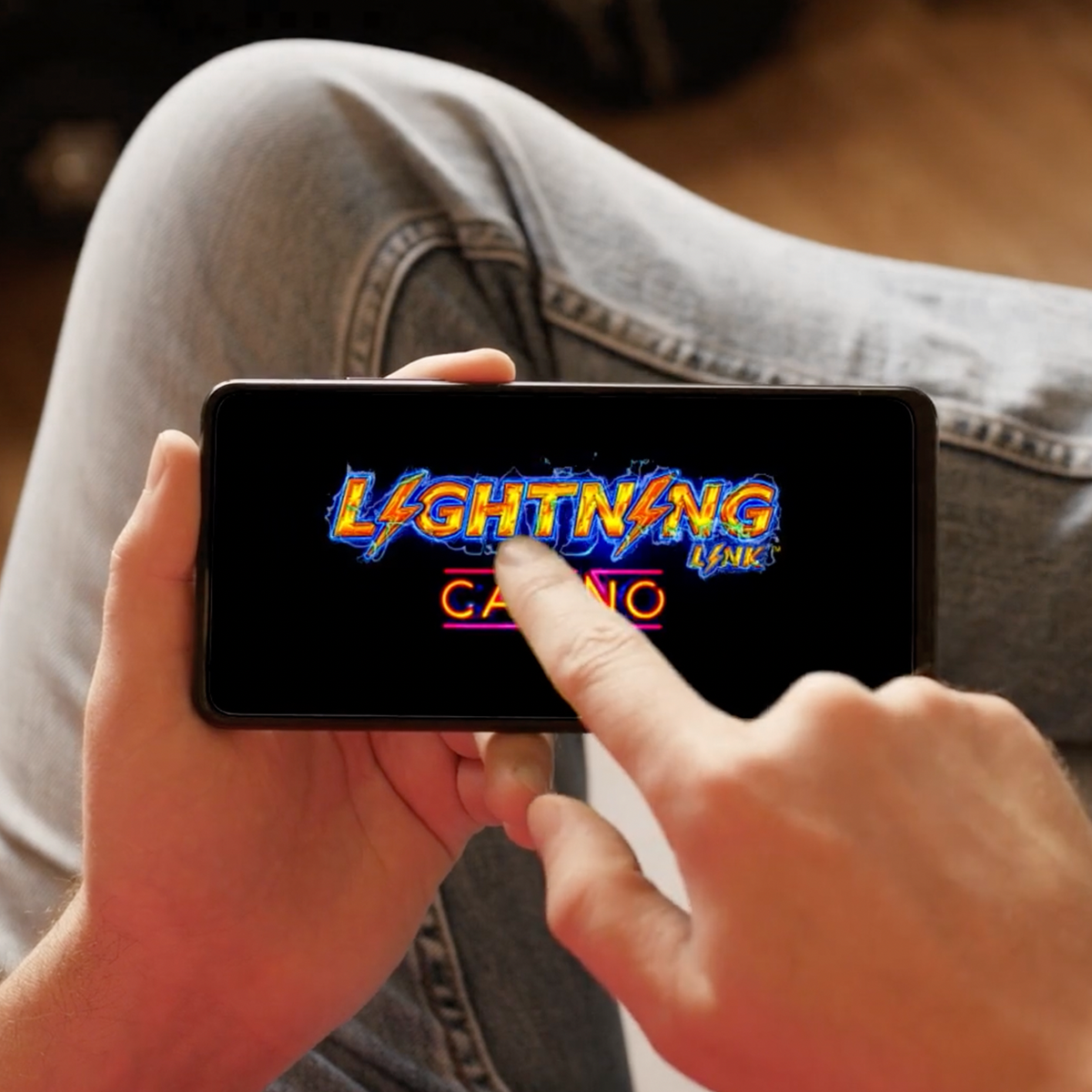 The halo effect refers to the effect generated by a campaign but not on its immediate channel. In this case, the immediate channel is TV but the effects were felt on other channels, including both paid and organic. That’s not it: a long tail effect was also generated, which refers to the additional awareness a channel can bring on top and helps to increase installs over a long period of time.

These effects could particularly be observed when we started scaling the budget, adding awareness TV channels and booking TV placements during the European Championships.

After the testing and learning period, we were sure that TV was a proven brand and direct response driver for the game. It was time to scale: We increased our TV budgets and included some digital placements in our strategy, including a premium ad format on one of the biggest sports websites in France, L’Equipe.

In addition, we added one key component to the mix: TV ads during the European Championships! This included one spot during every match ad break aired on the paid channel BEIN, plus spots during the highly anticipated quarter and semi finals on TF1, one of the biggest public channels in France. After all, with millions of people watching at home, what could be a better stage for driving brand awareness?

As for our main KPI, we had to work out how many installs we would need to hit #1 on the app stores. That’s not all: we also needed to know a specific budget to hit that goal. To do this we created a goal tracking model based on competition data to forecast the number of installs required.

We let the numbers do the talking: By mid-June in France, Lightning Link Casino had reached the top position on the Google Play store, while by the end of the month it was also ranking very well on the App Store. We increased installs by 93%, hitting 105% of our installs goal. A great success, indeed!

Of our installs goal

within the Google and Apple app stores
Client storygamingMarketing strategy

To know where to spend your advertising dollars, you need to understand the different marketing…
Insights , Marketing strategy

Here's how posterXXL developed their golden quarter strategy and hit their growth goals.
How To , International marketing