Incrementality: The Guide for Online Marketers 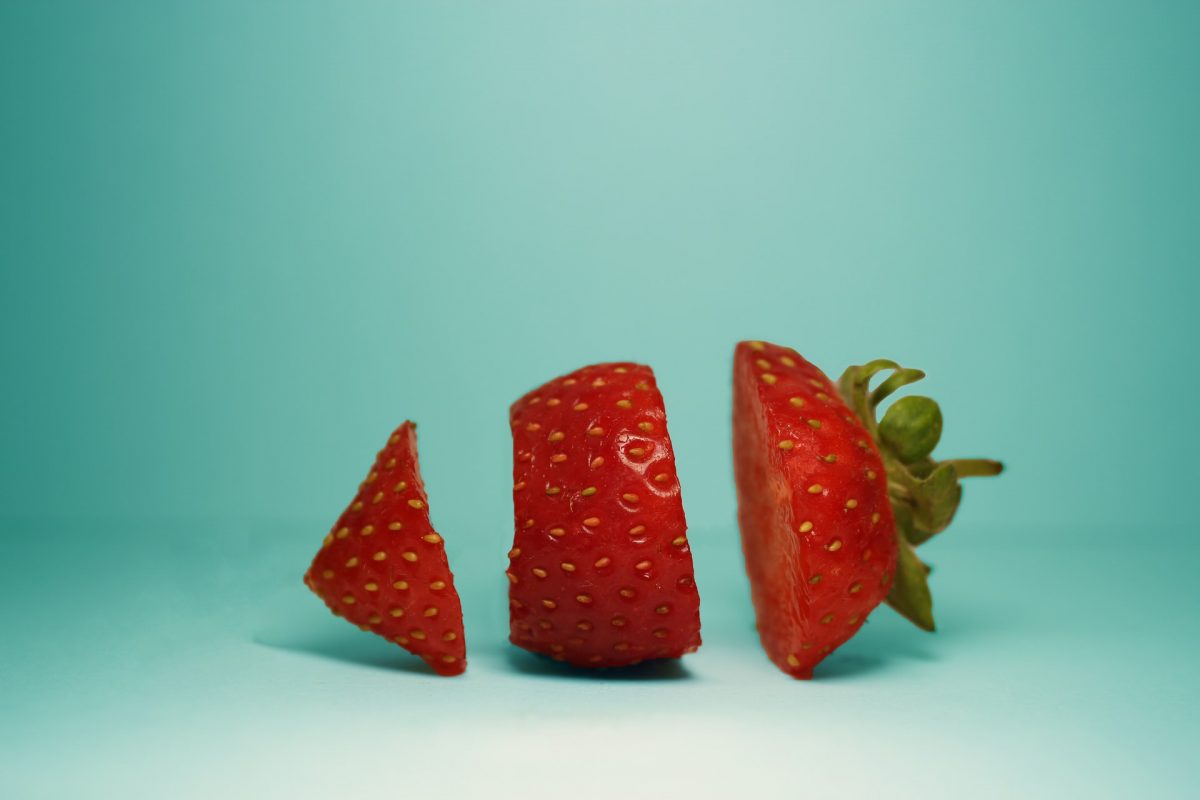 Incrementality: The Guide for Online Marketers

Ever wondered what your YouTube campaigns actually bring to the table? We all know the feeling of being unsure about the impact a certain marketing activity has in itself or across other channels. That’s where incrementality comes into play.


Looking to go beyond digital campaigns?

CTV can help you boost both reach and performance. Our guide looks at key terms and strategies you need to know, and shows you how to set up a successful CTV campaign.

Incrementality in marketing refers to the incremental benefit produced per unit of input stimulation. Simply put: Whether it’s awareness, web visits or conversions (amongst many more), incrementality is the lift you experience from your marketing activity.

Why is this so important? Sometimes it’s hard to find out what’s working, particularly for ad impressions such as display, social and TV that can be hard to measure. You also want to know the what if’s. Here are some examples: Incrementality can help you work out what will happen if you change your media buying, and if adding a new campaign will help stimulate installs across-the-board – or damage your existing channels. And how do you do this? By breaking out your audience into two groups: a test group who sees the ads and another group who doesn’t (the control group). Once you’ve determined the revenue (or any other KPI) for each group, you can analyse the percentage difference or incremental lift between the two. In fact, you’re probably doing it already offline, just like what our data science team developed for offline media like OOH with DC Analytics.

Incrementality is well-worth adding to the attribution you are already doing, especially with the ongoing concerns around privacy and attribution with the advent of iOS14. Here’s how you can do it.

What are the Types of Incrementality?

Incrementality can be used at many levels, whether it’s channel, tactic, campaign or ad set level. Here are the three main types:

How do you get started?

Before you start, it’s crucial to define your KPI’s. What do you want to find out with incrementality? If it’s installs for example, your campaign analysis needs to look a lot different than it would for ROI or CPM.  Plus, you need to choose your group segmentation.  Who will be your control group? Are you separating via a demographic – or a time period? Or audiences in a particular region? Although they can be similar, make sure they are clearly defined in comparison to your test group. And don’t fret: all of this can be done with your attribution platform of choice.

Then you’re ready to get started! Once you’ve picked your date and time, it’s time to test. Hot tip: avoid timespans with a big national holiday in the middle that could skew the results. And with regards to testing, four of the most prominent tests are geographical split testing, customer list segmentation, Facebook lift studies and dummy ad holdout testing.

These are split tests done by geography. This is set up by choosing an area or set of areas to show ads to (the test group), while also analysing a similar area that you do not show ads to (the control group). These areas can be similar due to size, demographics or region, amongst many other characteristics. And as for measurement, you can measure anything from revenue to installs in your test and control groups – from which you can find out the incremental lift.

Easy to implement with smaller budgets, geographical split tests are well-worth your time. Just make sure you don’t have any concurrent tests going at the same time in the same areas, which could confuse your results.

Customer list segmentation is not done by demographics, instead it’s done by separating an existing customer list into different channels. For example, you can separate them into a segment that receives only an email, compared to another one that receives both an email and Facebook retargeting. With this technique, you can have as many segments as you like.

As with geographical split testing, this type of segmentation will show you the revenue for each channel – giving you the power to then calculate the incremental lift driven by each channel (whether it’s revenue, downloads, installs etc). This is an easy technique to implement in just one test cycle, even though it can take some time to create the segments.

Nothing dummy about it! Dummy ad holdout tests include dividing up your audience traffic, showing one half your business advertisement, while the other half receives a completely unrelated ad. Please note this unrelated ad could be about anything, although usually it’s something for non-commercial means like a charity or public announcement.

Once you’ve run the test, you can see and compare the performance for both ad sets. The benefits of this technique are manifold: namely as it’s all done in one channel, meaning it can be measured easily within the channel analytics itself. This is particularly good for channels that don’t show conversions often in your general analytics software. Please note however that you’ll be spending money on these ‘dummy ads’ – which in and of itself won’t be fueling any increased revenue for your business.

Next up here’s a technique utilizing the biggest social media platform of them all. Facebook lift studies can be used for both Facebook and Instagram and separate your groups, as with many other techniques, into a test and control group – before measuring the revenue of the test group and then the subsequent incremental lift. While this is an easy platform – it’s user-friendly and easily done and calculated within the Facebook platform – the obvious limitation here is in the name. With this technique, it stops at Facebook and Instagram. Scaling to other platforms? Not possible, we’re afraid.

As aforementioned, incremental lift can be measured according to many different KPI’s. If it’s revenue for instance, it’s an easy calculation. This can be made by subtracting the profit for the control group from the overall channel profit. Once you’ve done that, you can see whether there is any statistical significance, a likelihood calculation of whether the difference between the two groups is relevant. Now it’s easy to work out just how much money you are earning from your control group and where the incremental lift is.

One thing to keep aware of, if there are huge differences between the two groups – there’s a chance there’s been a mistake in the experiment. Perhaps an issue with your segments? In this instance, it’s worth considering a retest. We understand this can all get a bit complicated, so we’d recommend trying out using an incrementality attribution provider, who may have a dashboard making the whole thing a whole lot more user-friendly.

It’s the bit you’ve been waiting for: the point where you can optimise and scale your campaigns. And there’s no doubt about it: the results and insights from your incrementality tests can really help you to make the right strategic decisions and changes. Perhaps it’s time to change the copy and messaging in your advertisement? Maybe one channel isn’t worth the time or money? Or maybe you’ve worked out that you don’t need to spend so much money on advertising to a certain area or demographic, as you’d be making the same amount of money as if you did it organically. All of these findings can help you tailor your marketing strategy successfully – towards the channels and audiences that create humdinger KPI’s.

Even a small incrementality test can reap rewards: like for example with a new marketing channel, showing whether it’s worth scaling up further. So if you’re not doing it, it’s time to jump on board. Across the board, incrementality is a great method for firming up your online strategy – and working out exactly how to reach your KPI’s.