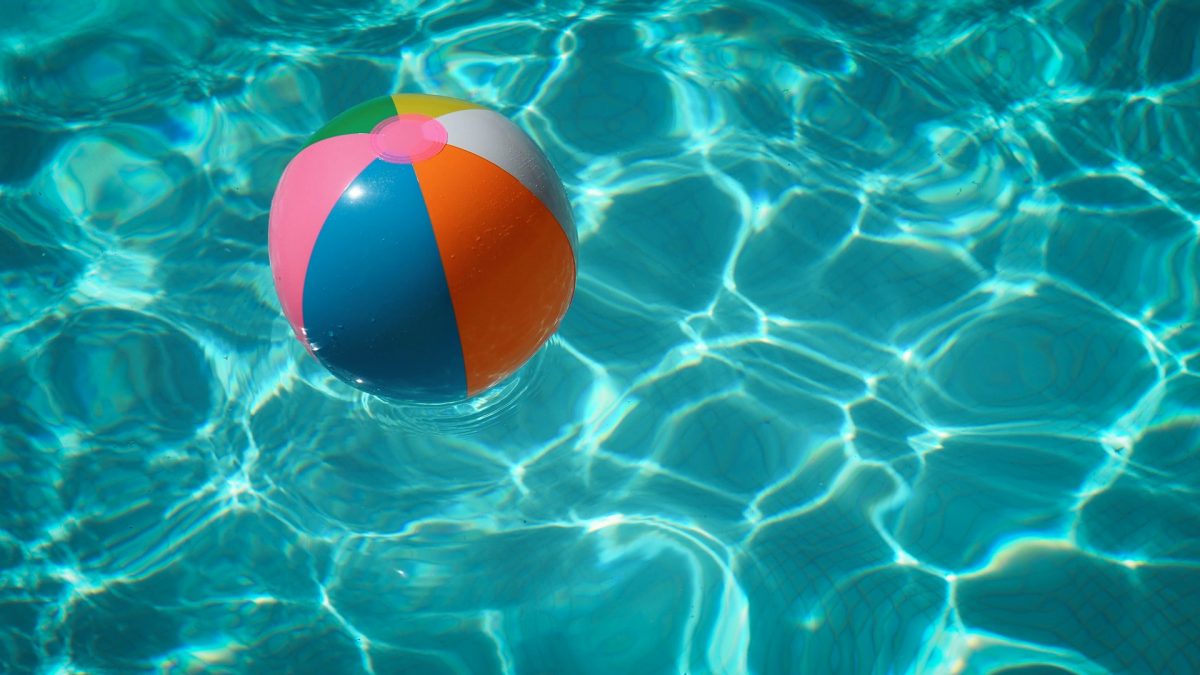 What better environment to network, make new contacts and talk business than by the pool of a luxury resort? Last week, we were lucky enough to take part in Les Big Boss, a networking event for the French business community, held in Marrakech.

Over three days at the Palmeraie Palace, La Big Boss Summer Edition brought together more than 600 people from the French-speaking business world. Our Chief Operating Officer, Séverine Thomazo, and Country Manager for France, Stéphane Boulissière, represented DCMN at the event.

The program combined networking events with plenty of fun activities including dinner in the desert, sightseeing and even speed dating. The whole purpose was to serve as a meeting point for the ‘big bosses’ from the French digital scene and the sponsors or providers with something to offer them.

And unsurprisingly, in the 40 degree-plus Moroccan heat, many of these business meetings took place in the comfortable surrounds of the resort’s pool.

For Stéphane, the highlight of the event was the speed dating session on Friday, in which 350 digital leaders (the ‘big bosses’) were matched with 102 providers, of which DCMN was one.

Séverine and Stéphane at Les Big Boss in Marrakech.

Not unlike a usual speed dating session, we had seven minutes to pitch our company and convince a potential partner of a good match. Each digital leader agreed to meet at least 14 providers, resulting in about 4900 meetings – the equivalent of nine months’ worth of appointments.

“We had a bit of fear about this speed dating session because the idea of doing all these pitches in two hours, we thought it would be so difficult. But there was such a tremendous amount of energy in the room and Séverine and I had a lot of fun,” Stéphane says.

“In the end, we made a lot of very good connections. The kind of contacts it makes months to make usually, you do it in three days at La Big Boss.”

How to Foster Wellbeing at Work: An Interview with our CPO Nikoletta Tamas

Wellbeing at work is more important than ever. With traditional separations of work and life…
Company Culture

Learning is a Responsibility: How DCMN Does Employee Development

DCMN is, simply put, really big on learning. Pre-corona we had experts come to our…
How To , TV

Connected TV in Focus: An Adjust and DCMN Collaboration

Connected TV is taking the advertising world by storm and we’ve put together a tell-all…
How To , Tech

Amazon Arrives in the Netherlands: The Marketer’s Guide

Amazon finally arrived in the Netherlands last year. Here's what marketers need to know about…
How To , podcasts

All Your Podcast Advertising Questions - Answered

Would like explore podcast ad campaigns but not sure how? Here’s the ultimate podcast advertising…
Germany , Ones to Watch

Berlin, who? Find out which Munich startups are making the waves in 2021.
France , Offline

Poutine and Possibilities: What You Need to Know About Entering the Canadian Market

When expanding your brand to North America, you might be tempted to look past Canada.…
Events , podcast

Are podcasts the key to your growth? Our latest SCALEup webinar saw us discuss podcast…
Events , Online

Ahead of the Pack: 5 Lessons From Peloton’s Phenomenal Growth Story

Find out how Peloton's marketing strategy fuelled their incredible growth - and how they plan…
Events , Media