Mobile gaming and the COVID-19 effect: the massive multi(p)layer opportunity 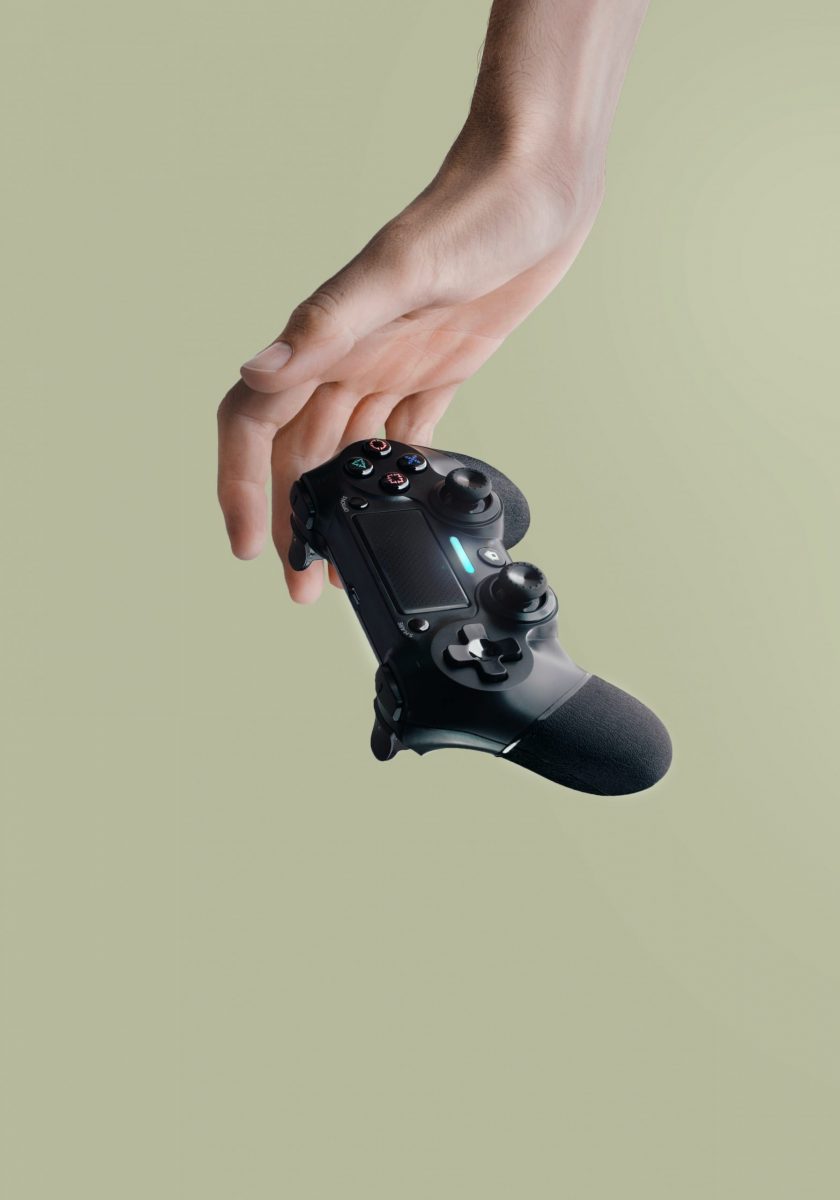 Alongside video conferencing, food delivery boxes, streaming services and toilet paper, there’s been only a few other industries that have experienced a boom time the past few months. One of them is gaming.

At DCMN, we’re particularly big fans of the mobile gaming segment, which has emerged spectacularly from the shadows of console gaming over the years. A flexible and low-cost alternative to the big bricks, we’ve come a long way since the days of Farmville and CityVille heating up Facebook in the late zeroes. And if it was big already, COVID-19 has handed an already hot category an extra level of tan.

Got a game and wanna grow it? Talk to us at hello@dcmn.com if you fancy discussing your strategy and growth potential.

With the majority of the world at home social distancing – and looking for experiences from the comfort of their own sofa – it’s been a boom time for mobile gaming brands. Not that it was starting from a low base – mobile gaming was already a global phenomenon making the big bojangles. According to Newzoo, global mobile revenues will reach US$77.2 billion in 2020, up 13% year-on-year. With mobile gaming less labour intensive to produce than console and PC games, expect this surge to last long into the post-lockdown era.

Almost all types of games are on the up. Reports have suggested search pages related to mobile management games have surged by 857%, with puzzle games at 590% and social games at 368%. Only idle games weren’t able to capitalise on increased playtime as people are craving interaction and a challenge.

Brand awareness is on the up too. According to our ever-diligent Digital Brand Tracker, A-list names Clash of Clans and the cross-platform Fortnite are among the top brand awareness winners during times of COVID-19 with +16% and +15% compared to February’s recognition levels respectively. According to our research from May, during the lockdown, roughly one third of German online consumers play games on their mobiles at least once per day, with that value hitting a whopping 45% for Millennials and Gen Z. And whoever said that gaming is restricted to men is wrong. This vertical spans the global gender gap, with this study showing that 51% of gamers are female – and with the average age of the gamer at 36.3, it’s not just for the spring chickens either.

The future: Can this translate to long-term growth?

Watch out though, even though mobile gaming has proved itself corona-proof, that doesn’t mean it’s recession-proof. There’s already evidence that while downloads are up, games aren’t seeing the same exponential increase in in-app spending. This will become more pronounced in a longer global economic downturn. Games publishers of all trades need to stay on their toes and adapt and innovate, whether it’s by kickass marketing or upping the production standards on their games. That’s the way to keep users in the long term – and ensure this golden period lasts long into the 2020’s.

We all know Fortnite and Clash of Clans. Here’s some other mobile gaming publishers to watch at the moment:

Making free-to-play mobile and social games, Wooga (standing for ‘world of gaming’) is the world’s fifth biggest mobile game publisher by monthly active users. We can also call them neighbours, with their HQ being based in Berlin.

The big game to watch right now is June’s Journey, a story set in the swinging 20’s and a thematic sequel to the equally popular Pearl’s Peril. A hidden object game – for the uninitiated, that means the player needs to find some static objects in a scene for points – it follows the titular June’s quest for truth after her sister is murdered. Users pay for in-game coins and cash, which helps to propel the plot even further.

On the corporate side, Wooga is set for a shakeup later this year as long-term CEO (and co-founder) Jens Begemann departs after 11 years at the helm. Let’s see what his successor Nai Chang has up his sleeve – as Google’s previous global head of games on growth consulting, he has quite the pedigree.

If you think of big tech cities, Minsk, Belarus probably doesn’t come to mind immediately. But this is where Wargaming originates from. Focused on free-to-play games such as World of Tanks, Gods & Glory and the primarily online World of Warships – yes, we’re far away from Farmville here! – they’re also known for their support of military veterans. Just recently they raised US$114k for military veterans struggling with mental health issues alongside Stack Up, a nonprofit helping veterans through gaming.

They’ve got a global team to back them up nowadays: These days the games publisher has a number of bases across the world, including an official HQ in the sunny confines of Nicosia, Cyprus.

Based between Stockholm, Sweden and Brighton, United Kingdom, MAG Interactive is focused on more casual games – particularly those that facilitate social and educational development.

Fans of trivia and spelling bee titans, get ready. The biggest current games in the MAG Interactive crop are Wordzee and New QuizDuel, the sequel to QuizDuel, which itself is the biggest trivia game in Europe on iOS and Android. Launched at the beginning of May to markets around the globe, New QuizDuel is perhaps the most conveniently timed launch since… Disney+?

Socialpoint, owned by Take-Two Interactive since 2017 (for a hefty US$240 million no less), are the Barcelona-based games publishers behind the likes of Dragon City, Monster Legends and Tasty Town. They’re focused on both free-to-play and social network games for players, distributed across Android, iOS, Fire OS and Facebook.

Impressive stat: Socialpoint is one of only six publishers who have had two games in the top 100 highest-grossing mobile games at one time. A big achievement in an industry that has a diverse array of players!

King of Avalon by FunPlus

Over to China, the world’s biggest mobile gaming market and one packed with big, world-conquering publishers.

Based in Beijing, FunPlus was founded in 2010 by Andy Zhong and Yitao Guan and is renowned for both its mobile games, and its investment in esports. And COVID-19 has been kind to them: Month-on-month growth was a record 11.2% in April 2020, something they’ve attributed to a surge in orders from Europe and the US.

Their big hits include King of Avalon and State of Survival, a zombie apocalypse survival game which is enticing players keen to practise their survival skills during these crisis times.

We’re a well-oiled controller of the gaming growth game. Talk to us at hello@dcmn.com if you fancy discussing your strategy and growth potential.