OFFF17: 6 talks that got our creative juices flowing 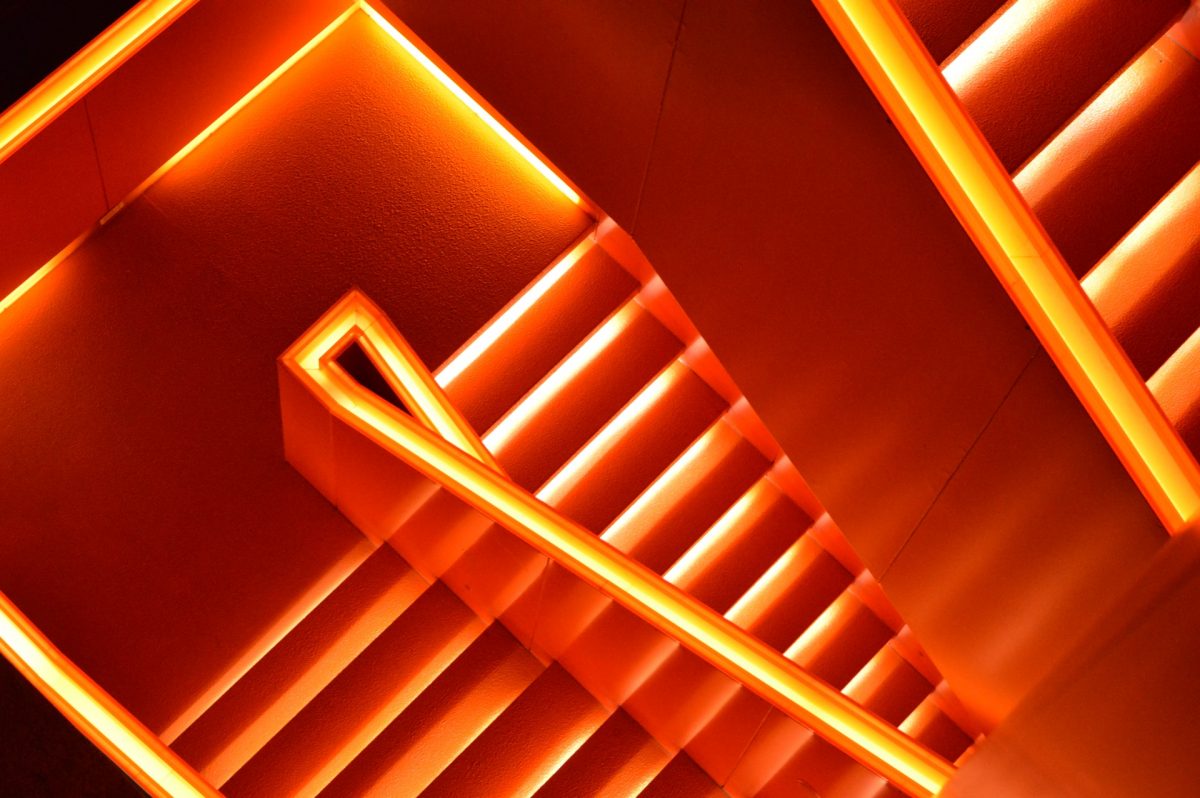 If you work in the creative industry, you’ve probably heard of OFFF. And if you haven’t, you should keep on reading because this creative festival is a must-visit!

OFFF, hosted in Barcelona with side events in London, Madrid and Tel Aviv, brings together a diverse range of speakers – from the famous Paula Scher and Joshua Davis, to relatively unknown designers and studios – to talk about their latest projects. From graphic design and illustration to animation and film, all creative industries are represented at the conference.

This year, the international speaker list featured some familiar faces like Joshua Davis and renowned creative studio Imaginary Forces, as well as designers who aren’t that well known by name, but whose work you’ve definitely seen before. Beside some basic portfolio presentations, many speakers tried to give an insight into their career, process, and learnings. Here’s a little summary of our favorite speakers and talks:

Let’s start with one of our favourite speakers this year, Adam J. Kurtz. His work is funny, honest, and a little dark from time to time, blurring the lines between the internet and ‘real life’. His main inspiration is the internet, and how the time we spend online can influence our thoughts and feelings in real life. Next to his personal work, Adam has created products for Urban Outfitters and Strand Bookstore, and collaborated with brands including Adobe and the New York Times. Oh, how far the internet can get you!

Besides talking about his book and his recent engagement, Adam stressed the power of social media. Not only does it provide him with inspiration for his designs, it’s also the primary way he interacts with his audience.

“Social media is the only reason anybody knows who I am at all, and I’m grateful for a small audience of friends and strangers who like to see what I’m up to.”

These days, it’s no longer a choice to have an online presence, it’s a necessity. One of the most charismatic people on the OFFF stage this year.

You’ve probably seen Lauren Hartstone’s work before without knowing it was her. This Emmy-nominated creative director and designer has worked on titles for several shows and films, earning two Emmy nominations for main titles Boardwalk Empire and The Pacific.

Lauren shared a lot of tips during her talk, but the most important one was probably that you shouldn’t only push yourself, but your client too. Don’t just accept a client’s project and do what is asked of you. Instead, always try to add value. Or as she said: “Don’t just make it pretty, make sure it’s the best it can be.” Be confident and suggest other ways you can help your client.

Another great talk was from Bradley G Munkowitz, aka GMUNK. With his game-changing techniques using lighting and different materials, GMUNK creates bold imagery in both the live action and interactive field, making him one of the top visual talents in the world. Besides talking about his creative journey, Gmunk showed one of his most recent collaborations with Bot & Dolly, which blew everyone away. BOX started off as a technology demo, but Gmunk and the team quickly realized its visual potential and transformed it into an amazing performance piece. Check it out:

Jaime Álvarez, better known as Mr Kat, was fun to watch because of his many videos and personal stories. Jaime creates his own imaginary world and populates it with creatures including his namesake Mr Kat, Cosmic Panda and some more abstract characters like skulls. His love for 3D led him to bring these designs to life through wood, resin, and fiberglass.

One thing to remember from this talk is that inspiration can be found everywhere. The character Mr Kat is based on Jaime’s first cat, who he adopted from Kennedy Park, a place where lots of cats get left behind. Vanilla is based on his second cat and Cosmic Panda was born after Jaime took ayahuasca in the Peruvian jungle. His skulls are inspired by Peru’s ancient culture and represent life and death, serving their purpose as primitive amulets and protectors.

Vallée Duhamel is a studio founded by Julien Vallée and Eve Duhamel that takes a playful approach toward its work. The studio creates images and videos for a wide range of clients covering events, commercials, music, fashion, posters, magazines and objects. The studio was in charge of creating OFFF’s Main Titles this year:

Not only did the studio show this amazing video for the very first time, they also explained how they made it, which was so interesting. Using a green screen, the duo mapped out all positions with tape, making sure none of the characters ran into each other. If you’re a motion designer or animator, this was the talk for you.

You know Lance Wyman, right? If you don’t, shame on you! This is the designer who created the 1968 Mexico Olympics identity – considered by many to be the best Olympic branding in the history of the games. He also designed the identities for the Mexico City Metro, which are still used today, and the 1970 World Cup branding.

Besides reviewing portfolios live at OFFF, Lance closed the festival with some good advice for aspiring designers.

“Never design too much – less is more.”

Lance encouraged young designers to try and find the essence of their design and stick with it. Avoid going too crazy on shape and color. He’s a big believer that at design school you can learn certain techniques and processes, but they can’t teach you how to be a designer. That’s something you need to figure out yourself.

“You can’t learn design in school. Make sure to have side projects and interest yourself in all sorts of things.”

Thank you OFFF for another great edition, see you again next year!

5 Tips For Growing Your Brand During Challenging Times

How can companies navigate headwinds and bring their brand out successfully on the other side?
Insights , Strategy

As consumers continue to tighten their purse strings, we wanted to take a closer look…
Brandformance , Client Story

We interviewed Aviv Bar Oz, Brand Marketing Professional Lead of monday.com, to learn more about…
How To , Offline

The French startup scene has exploded recently, thanks to highly-skilled talent and booming investment. Here's…
International Marketing , Ones to Watch , UK

Our latest webinar took a look into how FREE NOW has used data despite the…
How To , sustainability