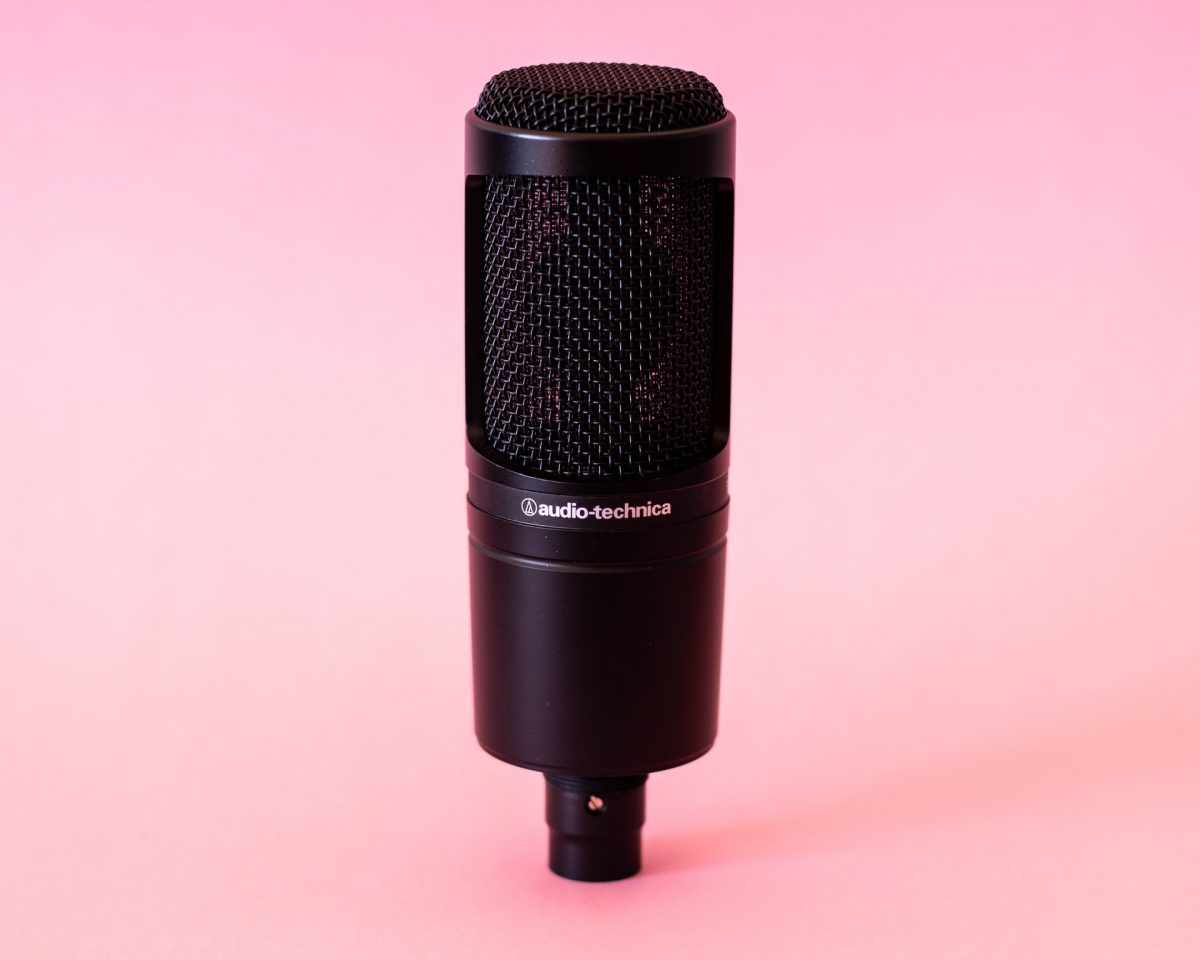 The success of your pitch and the future of your business will depend on your ability to positively convey your company’s narrative through effective storytelling. During the Secret HR Society’s recent meetup at DCMN’s headquarters, the Berlin-based Communications Consultant, Speaker Coach and founder of Infinity Institute Christopher Kabakis presented one possible multi-purpose template to structure your most powerful pitch yet. With the help of Elon Musk – who, while not being an obvious choice, is definitely extremely effective in the way he pitches his products, you too can bring your pitch to the next level.

When startups ask if storytelling is a “nice thing to have,” Kabakis refers to some of Silicon Valley’s finest authorities, like Benchmark’s Bill Gurley, who believes that great storytellers have “an unfair competitive advantage.” Our brains have evolved to tell stories and experience reality in snackable narrative units, so it is not wise to ignore the power of storytelling. We may have swapped the bonfires of ancient times for digital communication channels and tech conferences, but the need for narratives is as strong as ever. Kabakis is sure about one thing: Good stories will help you pitch, sell and recruit better. They can even get you elected to do one of the most important jobs in the world (see Christopher’s TEDx talk: Beyond Trump).

In a 2015 talk, in which Elon Musk debuted Tesla’s Powerwall, his team designed the presentation using “the secret structure of great talks,” developed by Nancy Duarte. In her book “Resonate” the American writer, speaker and CEO, analysed talks from the likes of Martin Luther King, Steve Jobs and Richard Feynman, and noticed that all those great speakers seemed to follow a storyline that oscillates between what is and what could be, the so-called Sparkline structure:

In his Secret HR Society talk, Kabakis took a closer look at how Musk’s pitch moves along the lines of the Sparkline structure, to distill the most important points and smart hacks that all startup founders can easily follow:

In his talk, Musk starts with a what is: Fossil fuel power produces large amounts of carbon dioxide, which causes climate change (“It’s pretty bad, it sucks,” says Musk). At the beginning of his he thus identifies a villain – an urgent problem or challenge  – and convinces the audience that this is a common enemy they and he have to fight together. Something needs to be done immediately, timing being of the essence to every pitch. “Why we are here today, is to talk about the solution,” he says next. The what could be Musk is providing here, is the entirety of the US using 100% renewable energy.

Musk’s solution is an extremely simple one. First: the sun (“You don’t have to do anything. It just works,” he laughs). For the next what is he anticipates the obstacles and the doubts that could come from the audience. Firstly: The space needed to generate enough power for the whole US must be very big, right? “That blue square is the land area needed to transition the United States to a zero carbon electricity situation,” he offers, pointing at a tiny area on the map. Second point: The sun doesn’t shine at night. (“I think most people are aware of this,” Musk jokes). Solution? Retain the energy! “What you may not have noticed before when I showed the blue square, is that there was one red pixel,” announces Musk. The red pixel stands for the tiny surface area the batteries would cover, the offered what could be. Blue square and one red pixel, that is it! “Now the issue with existing batteries is that they suck,” continues Musk. “They are really horrible, they are kind of stinky, ugly, bad in every way,” he adds. Again – a what is that needs to be tackled. There is clearly a missing piece that is needed for this big, necessary transition. And, you have guessed it, the “holy grail” of renewable energy is Tesla’s new product. Widespread use of the Powerwall is his what could be, his vision.

How do you show it, so that people will buy it? You demo it! In this the entire presentation event ran on Tesla’s new batteries, which he announces at the end of his talk: “This entire night, everything you are experiencing, is powered by stored sunlight,” he says and adds a real “wow” factor to his presentation. And as a cherry on he answers the biggest question of them all: Is changing the world’s energy source actually doable? It is, claims Musk. With 160 million Powerpacks you can power the US, with 900 million: the whole world. “Is it an insane number? It is not, in fact. This is actually within the power of humanity to do. We have done things like this before,” reassures the audience Musk.

To bring his presentation to an end a dash of humility: Other companies will have to help as well, this is not a project that will be handled by Tesla only. Do you need proof to believe he is mission-driven and fully believes in his vision? “The policy of open sourcing of patents will continue,” promises Musk. It is time for a final what could be: A clear, blue sky with a Tesla battery, CO2 emissions falling to zero, the future we need to have. “That’s something we must do, that we can do and that we will do,” he finishes to a big round of applause. Vision realized, mission accomplished.

So let’s summarize the dramatic structure that Musk employs here. For your most powerful pitch yet, you need to:

Kabakis also highlighted Musk’s other clever tricks to make his pitch even more powerful: He made dramatic simplifications throughout the presentation to facilitate the understanding, was relatable ( it is “our” problem and “we” can tackle it), used nerdy sense of , had strong visuals and established his ethos by emphasizing his open-patent policy (a credibility hack). And, most importantly,  Musk went for an indirect sales pitch, presenting his audience with his story and vision, rather than describing product features. Despite Musk’s delivery being at times shaky and flawed, by using strategic storytelling he managed to truly be pitch perfect.

For communication workshops, keynotes and speaker coaching reach out to Christopher here. For growing your digital business visit DCMN and reach out to us via hello@dcmn.com.