Three days of innovation, talks and #techforgood at VivaTech 2018 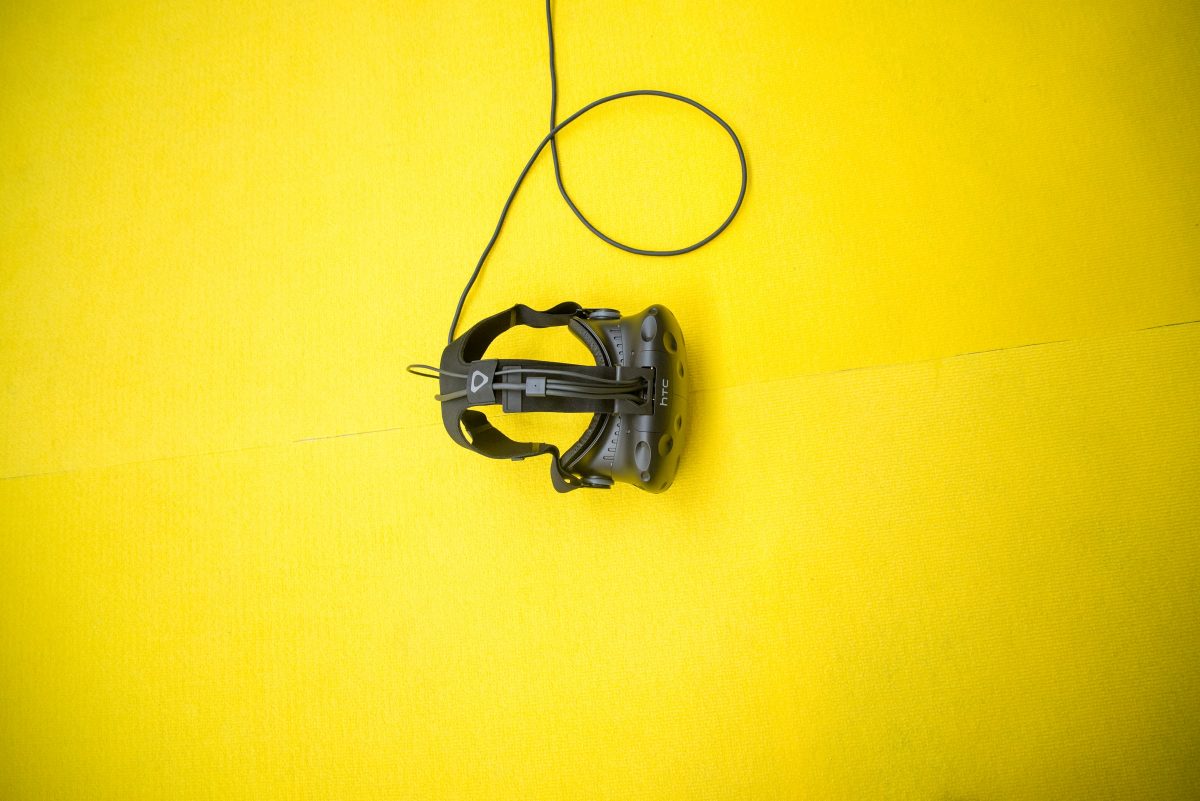 From May 24-26, the tech world was looking at Paris. VivaTech, which was launched in 2016 as a startup connector conference, has placed the French capital under the sign of innovation for three days.

With an impressive speaker line-up, which included personalities such as French president Emmanuel Macron, Mark Zuckerberg (Facebook), Satya Nadella (Microsoft), Ginny Rometti (IBM), Eric Schmidt (Google) and Dara Khosrowshahi (Uber), VivaTech broke all records and attracted over 100,000 visitors from 135 nationalities and 9,000 startups from all over the world, making it the biggest tech conference in Europe.

The underlying themes of this year’s edition were artificial intelligence, virtual reality and President Macron’s Tech for Good summit, for which he gathered 60 international leaders from the digital industry the day before the conference to get their commitment to invest in the common good (education, emploi, health). It was a who’s who of the digital industry and many of these CEOs used their trip to Paris to share their vision at the conference.

As in the past two years, it was also an opportunity for startups to showcase their innovation. Leading French businesses such as BNP Paribas, La Poste, Orange, TF1 and LMVH hosted them at their booths. In addition, there were also a dozen country pavilions such as Israel, Germany, South Korea and Russia for international exposure.

With the addition of Africa@tech at this year’s conference, there was a special focus on Africa. More than 50 African startups were present, given the opportunity discuss the challenges and issues experienced on the continent. However, the poor representation of South Africa amongst these startups and visitors was disappointing.

“South Africa needs a much stronger voice if it wants to receive more international investment and should be properly represented at these types of events.“ This is according to Jens Herf, from our South African office.  “South African startups tend to not think big enough and consider expansion across the borders. Yes, there are numerous challenges that prevent them from being at events and being seen by investors, but we have enough players in the ecosystem that can assist and support the startups to be seen and heard internationally,” he said.

Here are our key takeaways from VivaTech 2018:

If you missed this year’s event, you can already plan your next visit. VivaTech will open its doors again from May 16 to 19 2019! It will be interesting to see how they beat this year’s speaker lineup.