Feliz Navid-Ad: Our fave Christmas ads from around the globe 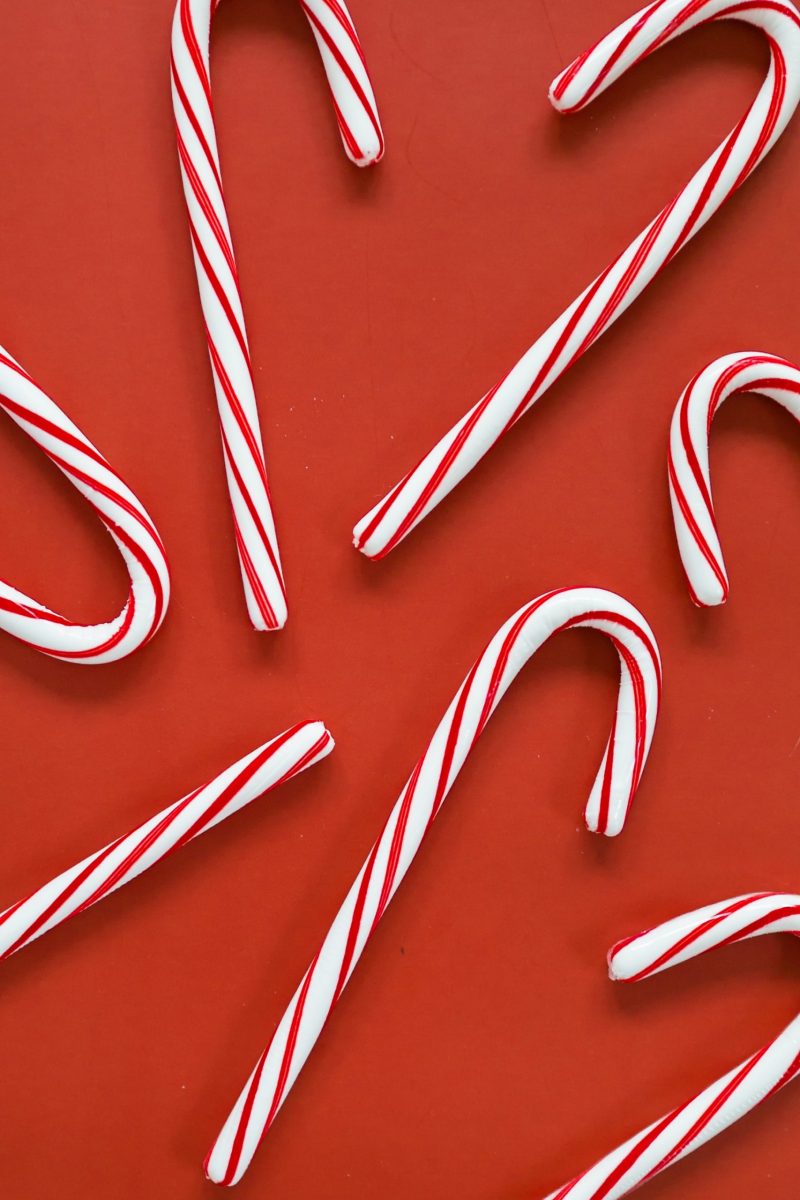 You know Christmas is around the corner when the street lights go on, the festive goodies hit the supermarket shelves … and the water cooler talk turns to seasonal adverts.

In our UK office especially, the team has been locked in debate for the past few weeks over such controversy as only a Christmas time TV ad can inspire. Sure the latest from John Lewis is beautiful and poignant, but is it effective advertising for the brand? And why was supermarket chain Iceland’s anti-palm oil advert really banned?

To get in the festive spirit, we decided to ask our global team of marketing experts to name their favourite seasonal ads of all time. The result is a little trip down memory lane by way of our fave Christmas commercials from around the globe. Happy viewing!

It’s maybe not the most memorable or creative ad of all time, but it makes me feel like a kid in the 90’s again. My brother and I got a Sega Genesis (Mega Drive) for Christmas one year – our parents didn’t have a lot of money back then so it was a big deal finding it under the tree. For us it wasn’t about showing off to the neighbours though. What I remember is all the hours he and I got to hang out together playing games. I’m still player 2, 20+ years later 😉

The ad is set in the future in a world taken over by artificial intelligence. People fled the cities which have become derelict. One day, one of the AI robots comes across an old movie in a cinema which shows a family celebrating Christmas. The robot is so fascinated about the emotions of this family and the festive setting that it tries to replicate the scene. But it cannot replicate the emotion of Christmas so it sets off to find real people and real Christmas…

Why I love the ad: The setting of the spot and the main character (the robot) is amazing. Even though it’s just a robot, the character acts as if it is an emotional being. The story culminates in a very touching claim: roughly translated as ‘without love it’s just a celebration’.

In the UK, the John Lewis Christmas adverts tend to be a big thing every year, and I think they’re quite well made. One of my favourites is this one from 2014. They just somehow capture the magic surrounding Christmas 😊

This is one of my favourite South African Christmas ads. Although it’s a bit corny, I love how it represents Africa and our wild animals (although we really do NOT have lions walking around in the streets 😊). The theme song (Africa Sky by Johnny Clegg) is also one of South Africa’s ‘anthems’. The ad really brings the magic of Christmas home for me. DStv is the biggest independent TV network in South Africa.

This is the best ever! It’s not crazy themed for Christmas but you can believe that that’s when they did all the media buying for this. Song I still sing sometimes at night to myself as an adult.

With a nice and important message, the storytelling approach reaches people even though Edeka is not directly advertised. It has – next to the nutrition context – a very inspirational message: to strive for your own goals and pursue your dreams, even though they seem to be crazy and unreachable. You are changing yourself for the better and not for others, which is always more rewarding in the end. Become a better person just for yourself, not for other people!

The ad shows an old grandpa who is trying to learn English using various methods. His main motivation is to be able to talk with his grandchild who he will see for the first time this Christmas. I love it because it is touching, melting my heart and makes me feel excited about Christmas and the time with my beloved ones.

One of the most buzzworthy Christmas productions coming out of Poland, and definitely THE viral ad of 2016. Business Insider announced that it ‘blows John Lewis out the water’. Currently with 15 million views on YouTube alone, it continues to melt hearts around the world. I dare you – try to watch it and not cry!

On a lighter note, this is a commercial that always makes me laugh. It is based on a fantastic insight and Jeff Goldblum delivers the message through an outstanding performance. Smart, simple and funny — this is good advertising.

This heartwarming commercial is my favorite one for Christmas. A lot of people can recognise themselves through these much-loved characters, Doris and Edward Bair. Christmas is so special when we are with the ones we love, and this commercial reminds us of that.

Because let’s be real, who can’t relate to this one?