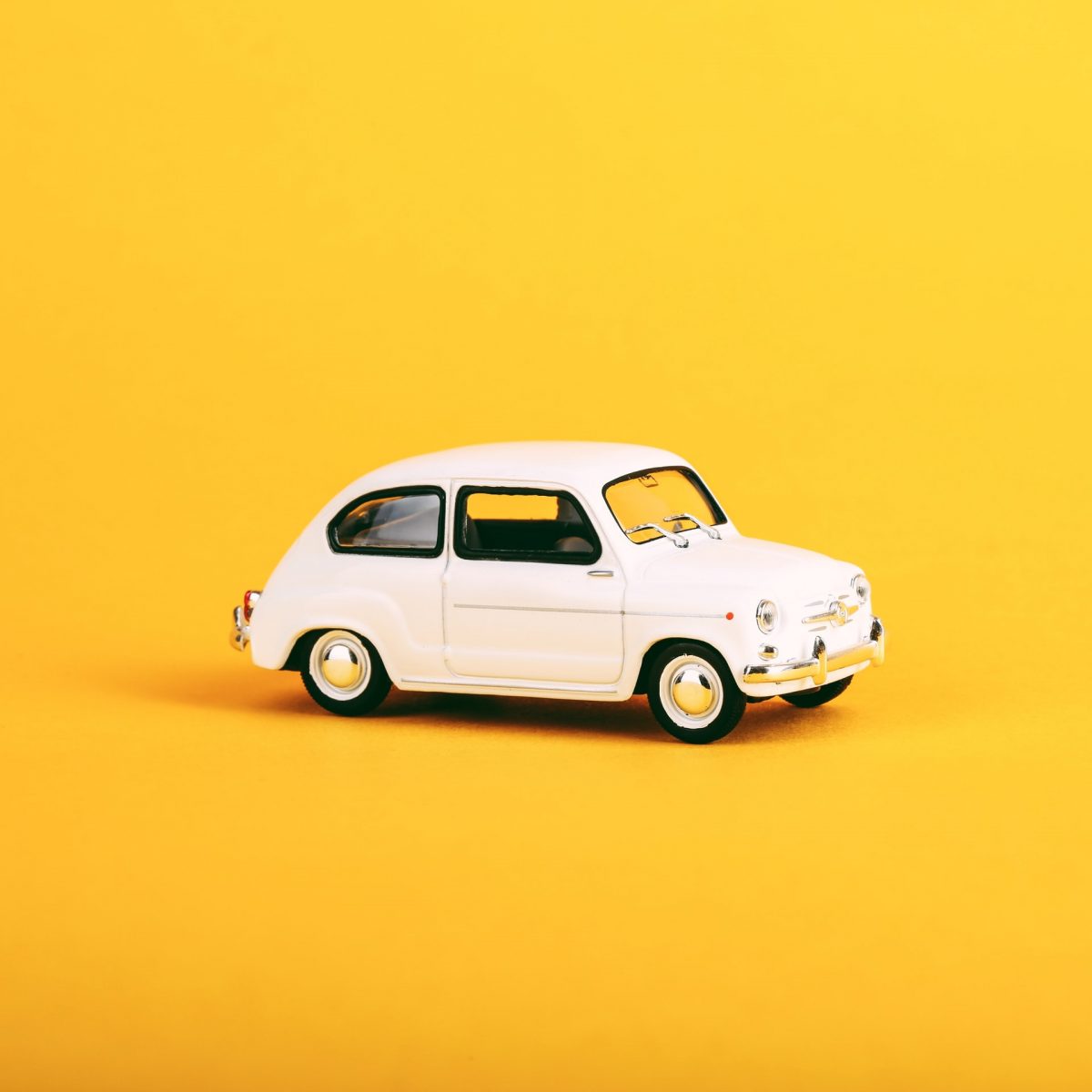 When India’s premier second-hand automotive marketplace CARS24 recently decided to make the jump to TV advertising, our DCMN India team helped them launched their first ever campaign. And when they decided to launch their second TVC this festive season, here too we stepped in to lend a step-by-step optimized and performance-driven approach across major channels.

We were super excited to get the chance to develop the media strategy for this new optimised campaign and to re-apply our performance marketing approach to make sure that our client CARS24 was spending their budget where it counts. Following the successful first flight of the campaign that ran for about six weeks, we delivered an in-depth optimisation and performance evaluation report, to analyse the TVC and work towards an optimised next flight.

For the first flight, DCMN had tracked key KPIs for the client such as cost per visit, cost per call and cost per booked appointment. In flight two, the media buying was optimised in line with these KPIs with a focus on channels, day-parts, weekdays and spot length.  Consequently, while planning for the new spot, CARS24 approached DCMN at the initial storyboard level to help with optimising their media strategy.

Take a look at the spot here!

When we asked our India Country Head Bindu Balakrishnan, here’s what she had to say: “With this campaign, DCMN has given CARS24’s new TV spot a performance focus.”

She further added, “Using our in-house TV attribution technology, we can optimise the campaign from the moment it goes to air, allowing us to focus on the best-performing genres, channels, days, and day-parts.”

And taking into account the festive season, this time CARS24 decided to almost double their media spend for the second flight.

Talking about the launch of CARS24’s newest TVC and their association with us at DCMN, Vikram Chopra, CEO and Co-Founder of CARS24, says: “Following a successful first flight with our previous TVC, we’ve optimised the campaign for an even better performance.”

“Our continued partnership with DCMN allows us to take advantage of their performance-driven approach, which ensures we can measure the direct response of the spot as it goes to air,” he added.

For the newest TVC, our in-house DCMN media experts recommended including more infotainment channels, with programming similar to the History channel. The optimised media strategy for this campaign included more business news channels, as well more Hindi news channels while further expanding the Hindi movies channel mix and focusing on the earlier day-parts.

Wondering which are the biggest shopping days around the globe? Find out more.
Client Story , Online

How Fairtrade Harnessed the Power of YouTube to Spread their Message

All Things TV: How to Combine Linear and CTV Advertising

How to boost TV campaigns? Try combining traditional TV with CTV advertising, our experts tell…
How To , Insights

Our annual growth guide is the way for marketers to find out what’s coming up…
How To , Offline

The Radio Star: A How-To Guide for Marketers

Radio is an affordable, measurable and creative marketing channel that can send your results soaring.
How To , Media

The Hidden Quarter: A Guide to Q5 Marketing

Why Q5? Check our guide to acing this hidden marketing quarter
Ones to Watch , UK

Time to Look North: 6 Startups to Watch in Manchester

For many brands, the French market is ripe with opportunity. Find out more.
Brandformance , Branding

Pivot, Test, Rinse and Repeat: how Babbel Reacts to a Crisis

We spoke to Deepa Miglani of Babbel for the latest edition of our SCALEup webinar.
How To , Insights

SCALEup with Adjust: Our Top Five Findings about CTV

Find out everything you need to know about Connected TV advertising.
How To , Insights

New age of growth for the advertising industry: 68% of US marketers’ budgets set to increase in 2022

Research commissioned by DCMN sheds light on changes within the marketing landscape after a tumultuous…
India , Offline