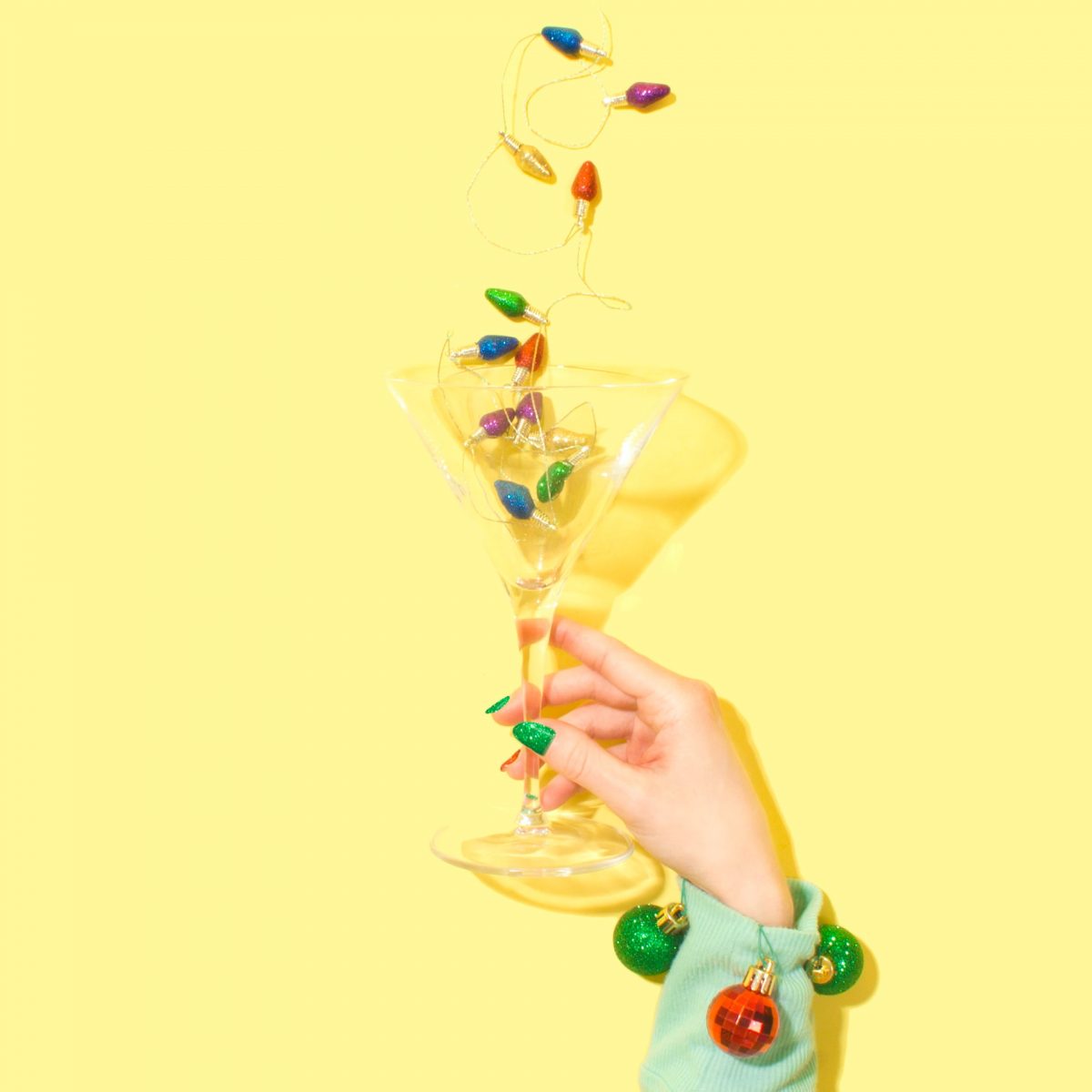 Back in the day, it was the few weeks leading up to Christmas Day that saw the bulk of holiday spending. Some crazy cats even left it to the very last minute, darting off in a huff and a puff to stores the day before Christmas itself.

Today it’s arguably started already, with this week’s two-day long Amazon Prime Day kicking off the global spending spree earlier than ever. In the past years, it’s been commonly understood that Black Friday (this year on November 27) is the starting gun for the annual trade jamboree. It was the number one global e-commerce day of action back in 2019, with the surrounding Cyber Week growing its global digital revenue by 15 percent to $143 billion. But in general, the final two months of the year are usually gold. Last year the holiday season drummed up €101.9 billion in German retail, with the trade association of Germany, HDE (Handelsverband Deutschland) calculating that November and December sales are usually around 15% higher than other months.

The upcoming holiday season indeed marks fertile territory for advertisers, particularly in a year where many have been so adversely affected by the COVID-19 pandemic and its socio-economic implication. There’s no doubt it will be a bit different this time around: The normal yardsticks don’t apply during a corona Christmas. But the holiday season still offers bountiful rewards – if you know the right consumers and channels to target and get in ahead of the media booking deadlines. We got our Insights team to do some research around holiday consumer behaviour, compiling the biggest things you need to know about the 2020 holiday season in Germany.

Time to get organising the ho ho ho’s of your holiday strategy! Drop us an email at hello@dcmn.com for a chat.

Factor this into your holiday advertising plans: despite Amazon Prime Day stealing the march, a recent survey from our Insights team shows that Germans haven’t really started their Christmas shopping yet. 66% of Germans start buying gifts in November or after while 49% are waiting to kick things off on or after Black Friday on November 27 (and the entire Cyber Week around it).

77% of 18-22 year olds wait until then, with 76% of the 23-35 and 67% of the 35-55 demographics waiting until the eleventh month or after to do their shopping. Older consumers in comparison are quicker to do their purchases, with only 53% of the boomers waiting until November! So there’s still time to pop out your holiday advertising plans and target that festive euro.

Germans are ready to spend

Are Germans ready to spend? It’s a certifiable yes. Germans are prepared to open their wallets – even with corona around. According to Rakuten Advertising, while 33% of the French and 49% of UK consumers have reduced their monthly expenses since the start of the pandemic, only 28% of Germans have made those cuts. With 53% keeping their holiday spending at 2019 levels, 32% are even planning to increase their budget this time around!

This trend should surprise nobody: According to the Holiday Shopping 2020 report of European consumers by Integral Ad Science (IAS), “most of the Christmas spending will go to online retail”. 75% expect that they will do their Christmas shopping online, while 79% are actually concerned about shopping in brick-and-mortar stores because of COVID-19. This applies across the board, in all regions and verticals online spending is the trend right now. This marks a big change with last year, where the online share of total sales in Germany was only 13%.

Consumers are looking for deals…

According to our Insights survey, German consumers are looking for a deal. 81% have said they are influenced by offers in their purchasing decisions. And it’s good old coupons that are the most across-the-board popular: 67% say they’re at least somewhat likely to be influenced by coupons and coupon codes in their holiday gift purchasing decision. That’s closely followed by Christmas discounts at 66% and end of season sales at 64% – showing that there’s a lot of last minute shoppers out there, so advertising later in the season works too.

Where does that leave Black Friday deals? 58% are at least somewhat likely to be influenced on the day itself into purchasing decisions, slightly below coupons, Christmas discounts and end of season sales. But Black Friday has the highest proportion of definite shoppers of the discount bunch, with 15% very likely to be influenced into a purchase on November 27, ahead of coupons and Christmas discounts at 11% each.

…with the younger gens most likely to save a penny!

With the COVID-19 pandemic and ongoing economic crisis, discounting and deals are of most interest to the younger generations, who’ve arguably been most affected financially by the crisis. Our survey found that 18-22 year olds are the most likely to be at least somewhat influenced by offers at 85%, with 23-35 year olds at 83%. In comparison, only 74% of 56-69 year olds were likely to be influenced by a deal.

Where do Germans hear about offers?

It’s all good making deals a part of your holiday advertising strategy, but you’ve got to promote it correctly. So, if you’re wondering where consumers find out about deals, it’s mostly in the physical or online store, with 43% finding out the direct way. But just behind is the surprisingly age-agnostic TV at 37%, in front of online advertisements, word of mouth, newsletters and social media. Indeed, we all know TV saw a big spike in viewing figures and eyeballs during the initial corona lockdown. But it’s lasted much longer than the peak first wave months of March and April: viewing time has been on an upward trend throughout this year – averaging a close to 10% YoY increase each month since March – a trend we definitely expect to see continue into the festive season.

And if you think it’s just a baby boomer phenomenon, it’s not. In Germany, TV watching is consistent across age groups and generations, as the following graph shows. Whether it’s a showstopping Christmas deal, or you just want to get the word out there, TV could be the best option for your holiday advertising.

Other festive tidbits for your holiday advertising plan

What other festive insights did our survey dig up? While TV seems to still be a consistent pull across age groups, other media are not. Perhaps unsurprisingly, the younger generations are more likely to be influenced by social media or online ads, with 47% of 18-22 year olds learning about offers via social media and 43% via online ads. This compares starkly to the 56-69 demographic. Only 20% of the oldest demographic surveyed learn about offers via online ads and only 7% via social media.

So how should you target the least TikTok age group of them all? Get yourself over to the magazine shelf! Our survey found out that 33% likely to be influenced by offers featured in mags, a big comparison to 22% of 36-55 year olds and only 16% of 23-35 year olds. Print is certifiably not dead.

The festive season is full of possibilities, but you gotta know where to look! Thankfully, we’ve got the knowhow. Talk with us at hello@dcmn.com.