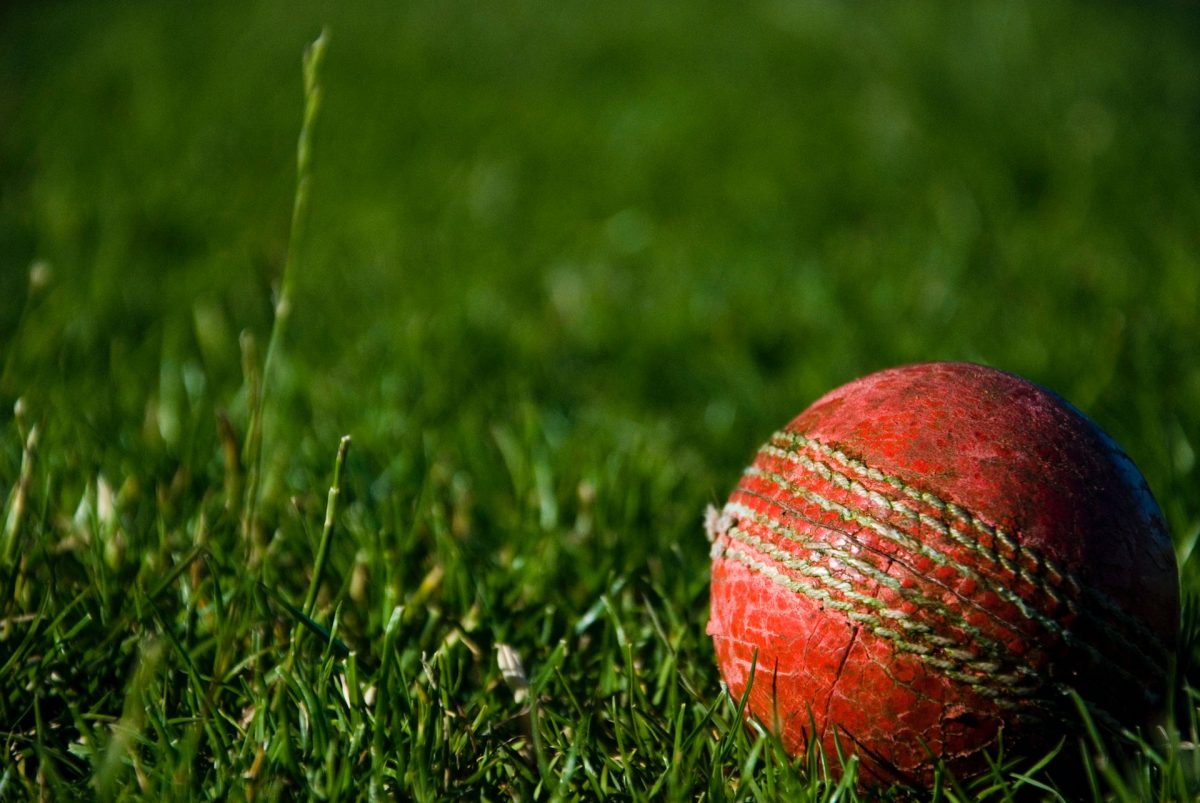 One of the world’s biggest advertising events started last Thursday with the ICC Cricket World Cup 2019 (CWC19). Until July 14, ten nations will be competing against each other to grab the most coveted title in cricket. And this time around, cricket’s coming home: All the matches will be played on holy grounds around England and Wales.

The largest – and arguably the most passionate – following in the cricket-sphere is calling India its home (India also happening to be CWC winners of 2011.) A billion plus Indians will be watching the games across different screens through the official broadcaster, Star Sports. The world cup is generating a huge viewership, with higher-than-usual viewer attention spans during the matches.

As a consequence, the CWC has been attracting an impressive set of advertisers. On the Indian market, both traditional and digital brands have inked partnerships with the broadcaster to advertise during the game, both on television and digital media. As per industry estimates, the television advertising for CWC19 is expected to garner 200 million euros for the broadcaster in India.

“Cricket cuts across regions and it’s a high-impact property, which should be used by brands for not just short-term gains but also to build long-term equity.”

Most of the big consumer brands across industries and categories are running performance campaigns hoping to snatch a significant impact slice of the cricket pie. Here are some of the most notable advertisers from the digital industries that we expect to run TV media during the ICC World Cup 2019.

The online food delivery category is growing rapidly in India and has been advertising heavily across media, especially television. Popular Indian brands such as Swiggy, Zomato and UberEats have been battling it out for dominance in the market. As per reports, Swiggy & Zomato together clock between 30-35 million orders monthly. People love to watch cricket in groups – with family and friends – especially when India is playing, of course. This leads to people ordering more food online and consequently to a surge in orders for these brands.

Fantasy Sports is a widely talked-about category in India with a pronounced interest from audiences. Some of the key players in this category are Dream11, FanFight, Mobile Premier League, MyTeam11, and My11Circle. Dream11 is the clear leader in the space. The brand is heavily advertising across media and has taken the baton to build the category along with other players. The category is expected to focus on TV advertising urging people to create their teams and play.

Major players such as Myntra, Flipkart and Amazon are regularly battling it out for top-of-the-mind recall among the audiences – and what better time than the CWC19 when the entire country is hooked to the television sets? The e-commerce brands are expected to go heavy on advertising during this season as people like to buy original team merchandise, cricket gear, shoes, other sports-related articles.

The category is emerging as a big spender in the Indian market. Some of the bigger players like PharmEasy, Netmeds and MedLife are spending heavily to unlock new audiences as the industry is still in the building phase. Netmeds even has former Indian international cricketer MS Dhoni as its brand endorser, so they would definitely want to capitalise on him.

The decision of spending on an edutech app is taken by the mothers and fathers of the world. It is hence a logical decision for brands in this space to advertise during the ICC World Cup when entire families are watching the matches together. Brands such as Byju’s will launch TV campaigns during the event.

Online travel booking brands such as MakeMyTrip, Goibibo, Yatra and Cleartrip have been going heavy on television to reach consumers. These brands are regularly advertising around flight booking, hotel booking, cancellation policies, food and international helplines. We expect these brands to also advertise during the CWC19. With the summer season at its peak, people looking to book their domestic and international vacations, it is a perfect time to run ad campaigns for such brands.

Digital Wallet brands such as Paytm, PhonePe, Google Pay and SBI’s Yono are expected to advertise during the ICC World Cup 2019 to solidify their positioning to the consumers. The category has been prominent for some time and is a major advertiser throughout the year in India.

Insurance brands such as Policybazaar and Paisabazaar are also expected to advertise heavily during the ICC World Cup 2019 to reiterate their positioning to their audiences. The category has emerged as a heavy advertiser through out the year.

Want to know more about strategic media planning around major sports events? If you’re looking for a partner to help grow your business – in India or elsewhere – reach out to us at hello@dcmn.com. We look forward to hearing from you!