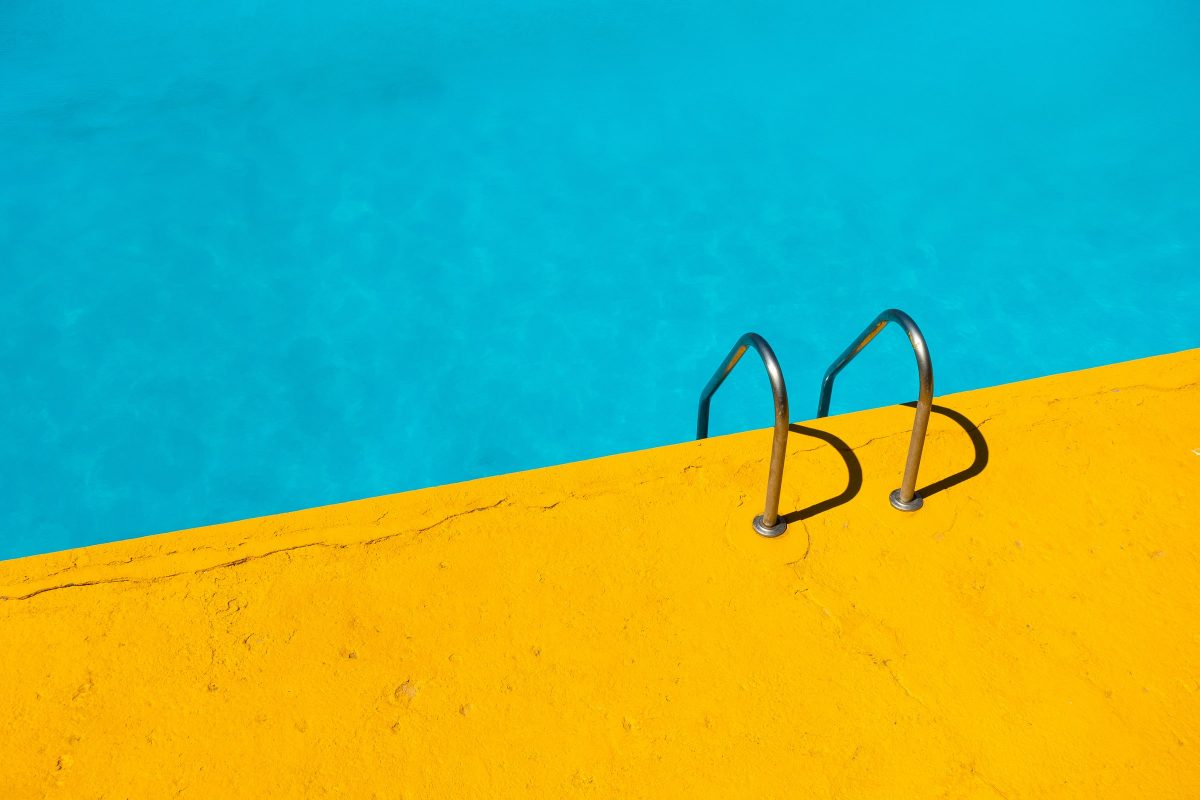 The age-old mantra for a successful company is all about working hard and having a lot of fun alongside. Because a content and motivated employee makes for a happy workplace – and what better way to maintain motivation than by hosting a team building retreat.

Our DCMN India hub recently organised a team retreat which brought together the Gurgaon and Bangalore offices in one place. Joining us for the day were DCMN’s Berlin-based COO Séverine Thomazo and Country Head India Bindu Balakrishnan.

Following on from a series of workshops the day before and a night out with the team, the group got ready early in the morning to reach the picturesque resort. You could already feel the excitement in air. A special shout-out to our scenic location selected by the India Hub HR Manager Gargi Mahapatra. It was a beautiful resort set in the historical Ramanagara town of Karnataka amidst the Amadevara Betta hills.

Upon arrival at the resort, and once everyone had freshened up, we were sorted in two teams, namely blue and yellow. As soon as the sorting was done, you could sense the flow of energy and team spirit building up with all the hush-hush discussions and strategising to outpace one another.

The first activity began with an unconventional life-size version of the game tic tac toe, where the teams had to place coffee cups in hula hoops. The same rules as the traditional game applied, with the only difference being that every move had to be played by a different member.  Team Yellow emerged as the winner twice!

The next and longest activity that took almost half a day wasn’t just exciting but also brought out the Picasso in all. Who knew, DCMN India had such enthusiastic painters! It all started with a treasure hunt where team members began looking for ingeniously hidden clues in all corners of the resort. The hunt led them to collect art supplies one by one, and then to complete an artwork.

The treasure hunt clues were innovative and well thought out, with some interesting results. To receive the last clue, the teams had to take part in a mannequin challenge. Team Yellow decided to go for a complicated formation while Team Blue went for a sports pyramid! Check out the results below.

In the end, the finished artwork from each team actually fit together like a jigsaw puzzle. This has now been hung up in the Bangalore office.

The latter part of the day was all about relaxing, including heading to the pool for a quick swim before going home. What a contrast: from strategising to beating their opponents during the tasks, to now chilling together with a beer once everything was over. All in the name of building the DCMN India team spirit!