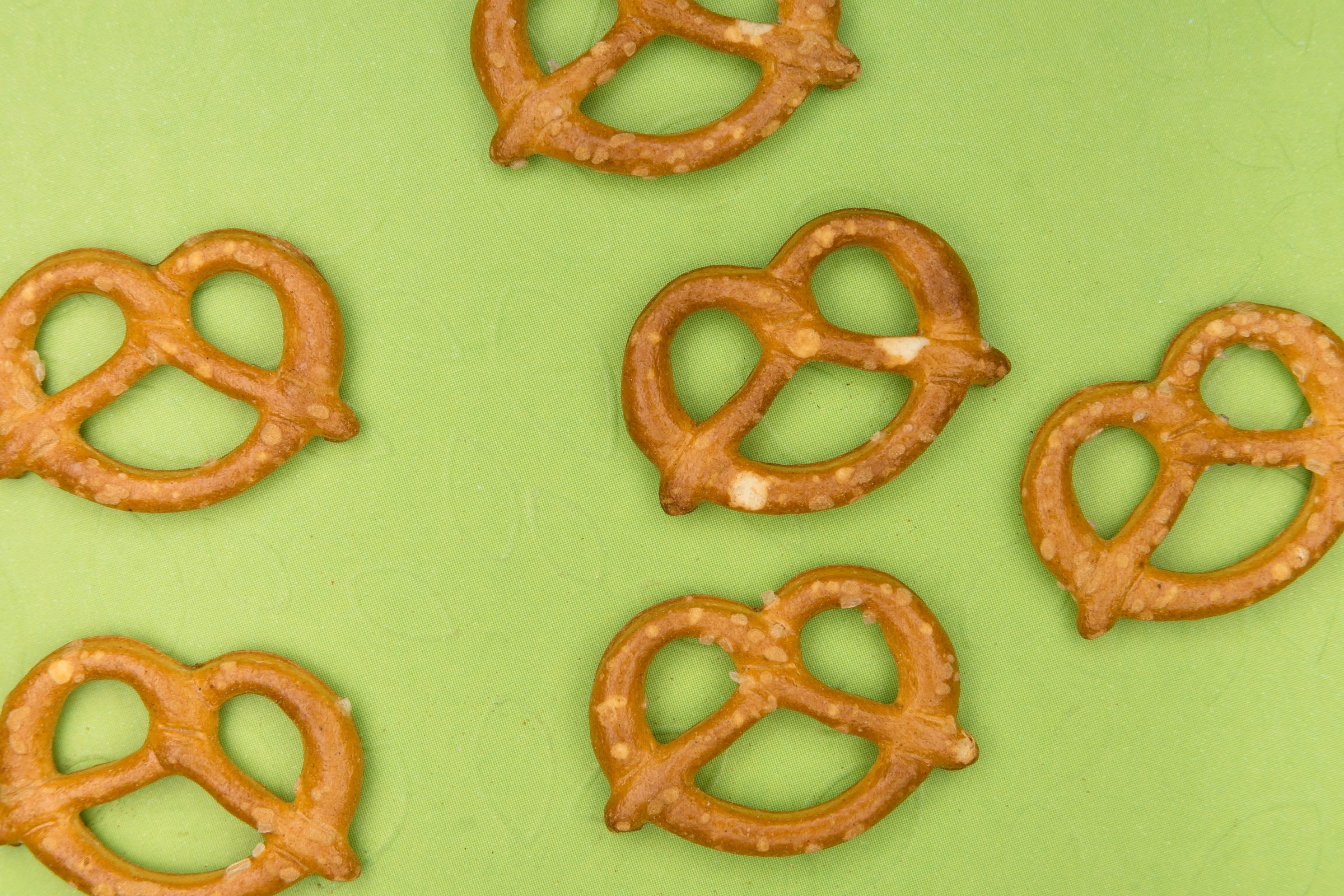 Hallo Deutschland! The world’s fourth largest economy, it’s the largest economy in Europe and a crucial stop for digital brands looking to establish themselves on the continent. So what do you need to know to grow your brand in Germany?


Are you ready for Germany?

Your step by step guide to going to new markets, in one nifty template for you to use.

From mobile to e-commerce, Germany is ripe with opportunity as Europe’s biggest market. But there’s also caution to be had: this is a tough market. Just ask Walmart, the bricks and mortar supermarket behemoth who arrived in Germany to a lot of fanfare in 1997 — and exited just ten years later after having severely misjudged the market. The message is clear: whatever the size of your business, don’t just assume it’s gonna be an easy ride. Doing your research and knowing the market inside-out is, as with any market, crucial.

How to grow your brand in Germany using online marketing 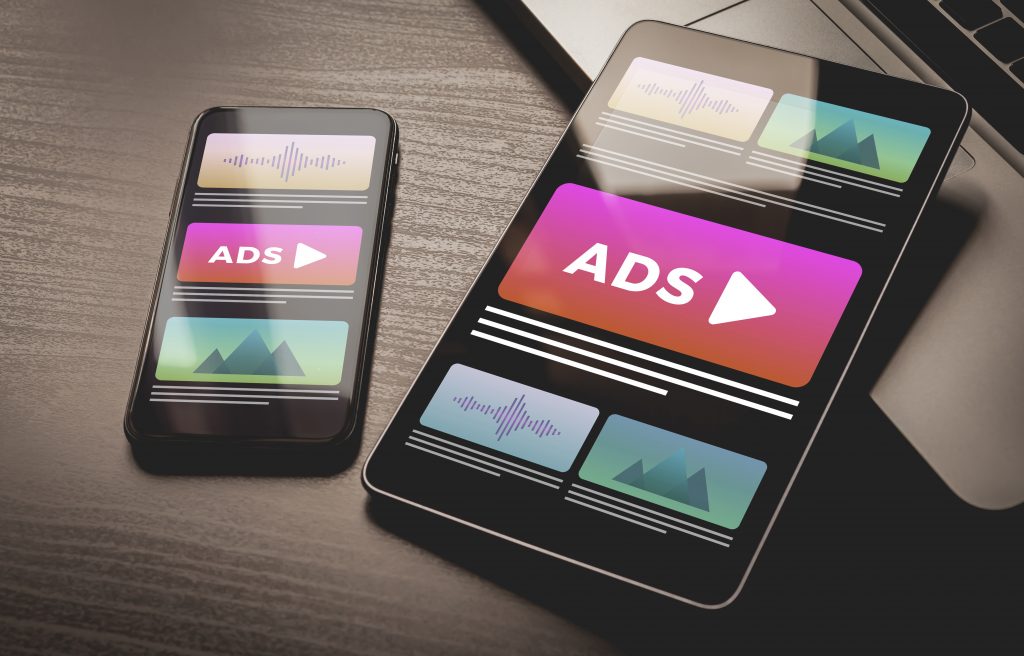 Digital marketing almost always makes sense first to test your product as it is cheaper than lots of forms of offline marketing. With 91% of Germans having access to the internet, that’s the majority of the population. It’s not just confined to the laptop either. In fact, in terms of app spend, mobile and apps accounted for the highest spend with 69.2% of the digital ad market ($7.49 billion). Germany is considered the top market for mobile and apps in Europe, so from digital health to gaming, there’s a captive audience right there. And whether it’s Facebook, which had a penetration rate of 49.55 percent by the end of 2021, or SEA, your first port of call should be online. Just keep an eye on privacy laws (more on that below)!

How to grow your brand in Germany using offline marketing 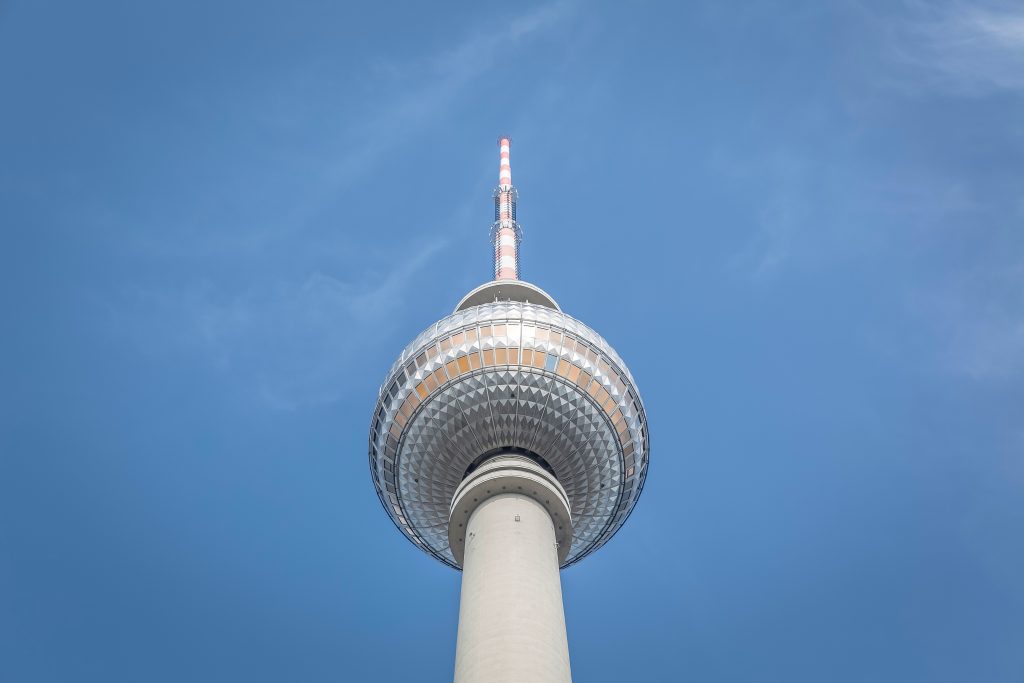 Once you’ve hit a ceiling with your digital marketing, it could be time to consider offline channels. Germans are surprisingly traditional and TV reigns supreme. In fact, ads seen on TV are still the number one way of brand discovery according to GWI. Key public channels include ARD and ZDF, who allow broadcast advertising but only in five and 10 minute blocks immediately before and after shows. Then there’s also a thriving number of commercial broadcasters who allow more advertising, led by RTL (who also own Vox) and ProSiebenSat1. Media. Other offline channels to consider include OOH — which is projected to reach spending of US$1.83bn in 2022 — and radio. Regarding the latter, it’s a channel which is great if you are planning a regional campaign or a discount-driven one, as channel usage is very specific to different regions.

What about CTV? While Germany may not be as advanced a market as the U.S. for instance — many of the OTT platforms still don’t allow ads like Hulu does in the U.S. — it’s definitely on the up and worth your consideration. This report by Magnite shows that 74% of Germans use a streaming service at least once a week, while 55% use advertising-based video on demand (AVOD) at least once weekly. The advent of Netflix ads in 2023 should also change things, as Germany’s market leading OTT platform in terms of daily usage. With the Magnite report also showing 77% would prefer to watch advertising in exchange for free or reduced subscriptions, this bodes well for Netflix’s addition of an ad-supported tier in 2023.

What do you need to know about the German consumer?

What about testing Austria? 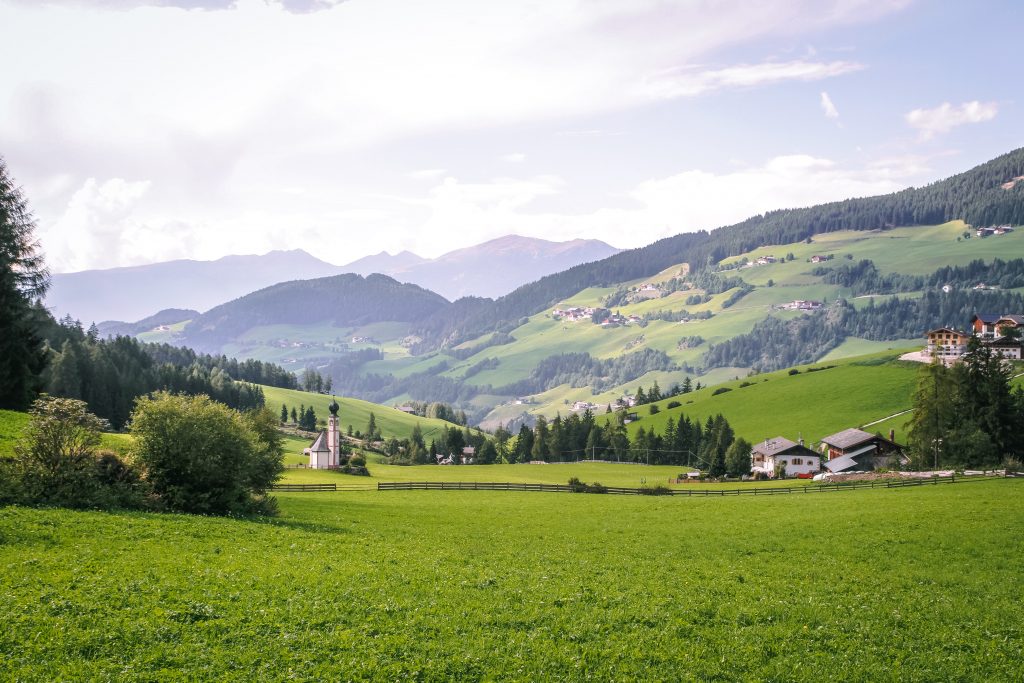 Here’s our final major tip. We get it: launching in Germany can seem like a daunting task. So why not test Austria first? A smaller country with a population of 8,9 million residents (around one-tenth of the size of Germany), it’s a lot cheaper and less risky to start here. While Austria is not a carbon copy of their northern neighbour, they speak the same language and share many similar cultural attributes. Seeing how Austria responds to your product or service can be a good way to determine if your brand will be a smash hit in Germany.

TV rocks for brand discovery, even above online! So don’t forget it in your marketing mix.

Make sure you’re up to speed on the rules and regulations regarding data privacy, as this is very important for Germans.

Before you go, test Austria first as a smaller but similar market.