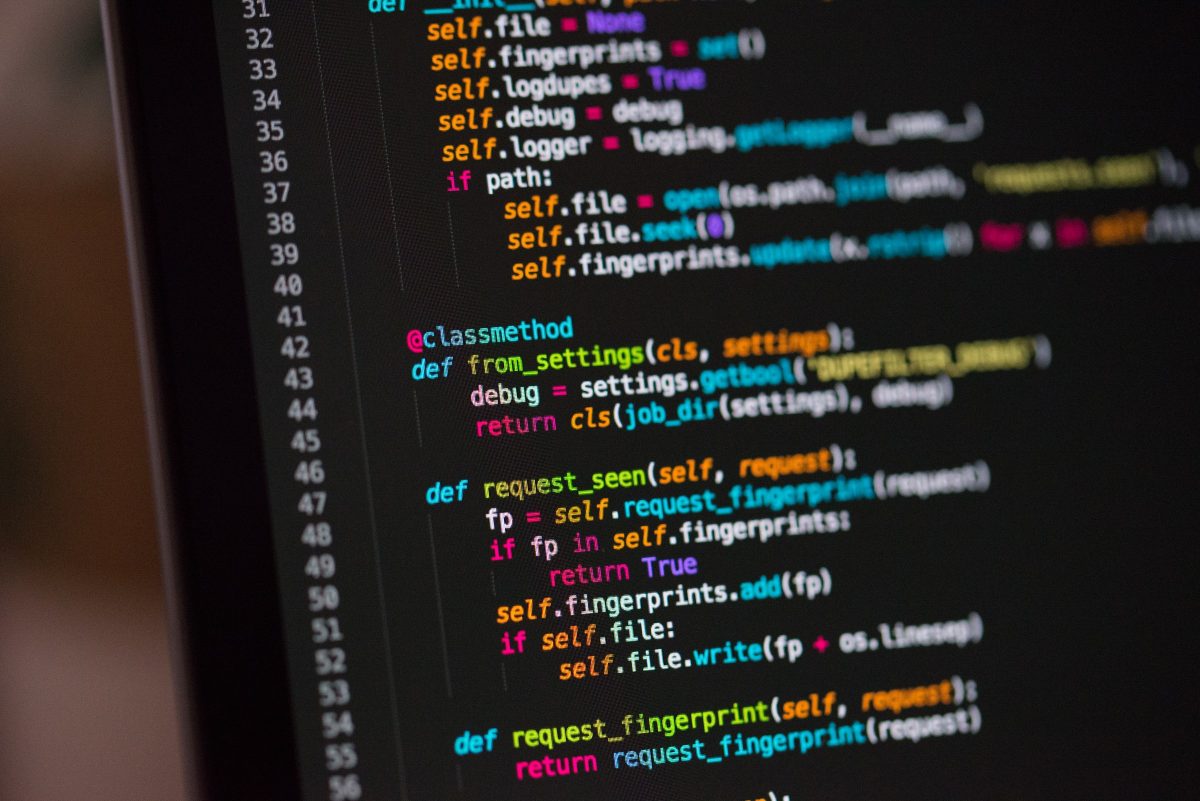 The machines are coming. A few weeks ago, we posted a poll on our LinkedIn asking people what big trends they thought were about to blow up this year. And the answer came: AI-generated content is the public’s choice.

Artificial intelligence (AI) is defined as the ability of a computer to emulate human intelligence processes through learning and automation. And while AI has a long way to go, it’s already more prevalent in the world than you may think. In fact, 37% of businesses are already using AI, with 4.2 billion voice assistants in use in 2020 (the Alexa’s and Siri’s of the world).  Modern AI-powered computers are currently prevalent throughout our entire life, able to look at your speech and facial expressions and recognise emotions, understand and recreate human languages and analyse complex patterns. In fact, an AI bot even managed to perform as well or beat 75% of Americans in a standard intelligence test run by Northwestern University.

Wanna work with a real copywriter? Our creation and production team are full of innovative and talented human minds. Get in touch regarding your next campaign here.

In the marketing industry, there’s a whole range of AI-driven options, ranging from conversational chatbots that can answer questions in real time to creating targeted, hyper-personalised content. And more companies than you’d expect are using these bots. Perhaps you’ve seen Google suggesting words in your emails, for instance. Then there’s Wikipedia, who uses bots to compile facts and to input them into sentence structure, as do news organisations such as The Associated Press who use bots to write instant reports, quick tweets and small updates. Ever spoken to Uber on Facebook Messenger to make a booking? That’s a bot speaking to you, too. All of this means that companies can use human brains for deeper, more strategic work, while leaving the easy stuff to the bots – something especially useful in the fast-moving world of news. 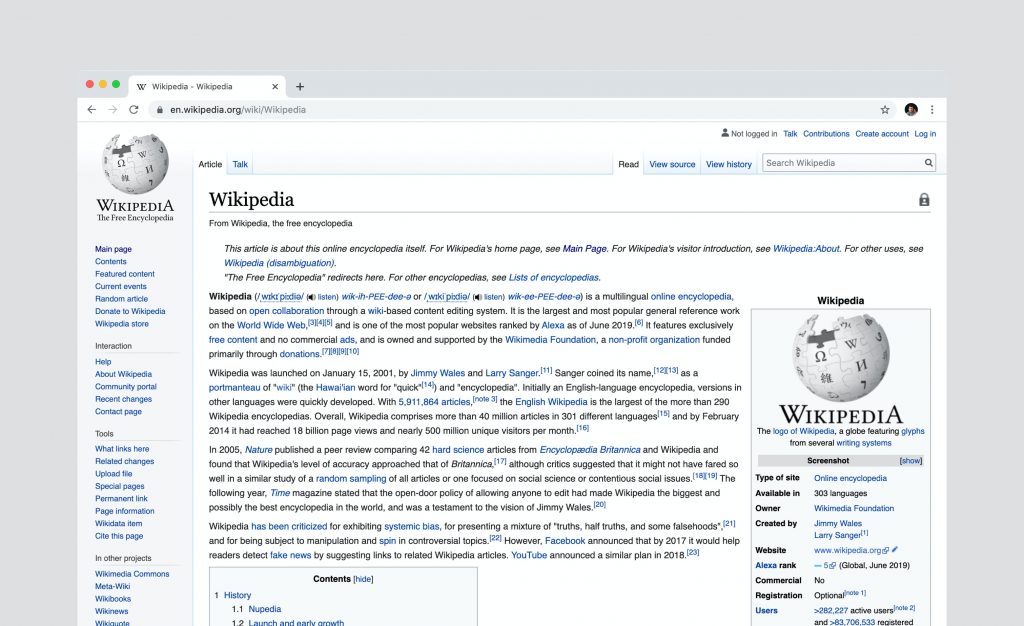 That got us thinking: how would a bot answer a question that’s at the heart of what we do here at DCMN? So we asked a AI-generated content bot (no names!) for their answer to the simple question of “what is growth marketing?”, and then got some of our own employees to rate the output. First up, here’s what the bot produced:

What is growth marketing?

In the past decade, growth marketing has become a genuine growth industry. It has become a method of getting people to do what’s easy.

We know that if you want to sell more stuff, you have to sell to people who want to buy more stuff.

We can see this in the ‘free mass-produced’ stuff we buy.

So, in order to sell more stuff, you have to sell to people who want to buy more stuff.

But what if you want to sell to people who don’t want to buy more stuff?

Well, growth marketers think of this as ‘growth hacking’.

They think that if you want to sell more stuff, you can hire people to do it for you.

This is a concept known as ‘marketing hacking’.

If you want a fair price for a product, you can hire a salesperson to do it for you.

If you want to sell more stuff, you can hire a salesperson.

So what did our employees think of this AI-generated content? Everybody felt like they could explain the growth marketing concept better, but found it funny.  “It actually gives me solid reassurance about my own job,” said our copywriter Dimitar Gerganov. “I don’t believe in AI replacing the actual creation of meaningful stories that are going to be read by human beings.“ That doesn’t mean he doesn’t see the benefit of it. „But it can be inspiring thanks to its unpredictability. And at a later stage in the production process, AI can help optimise existing content based on the feedback of the recipients.“ For that, there are the likes of Wordsmith, Articoolo and Contentyze – which are often producing work far above the quality of the above example.

Another one of our team is also conflicted about it. “Despite its accelerated developments, in its current state, I have mixed feelings about AI – and it does not matter which industry we focus on,” says Eric Vissers, our Senior Marketing and Business Development Manager. “AI can be a blessing in the form of quick fixes to manual work, predictions or personal recommendations built from a robust database of likelihood cases and new architectures,” he says. “However, we tend to forget that we are dealing with human beings; driven by various untrackable neural networks; exposing even today’s AI systems’ challenge in understanding causality and reasoning.” That’s not to mention the likes of humour, context or word play!

So to conclude: AI-generated content is definitely suited to solve well-defined problems – but replace writers entirely? Let’s just say, we’re going to stick with our copywriters for now.

Interested in scaling your business? Looking for a human-made strategy? Get in touch with us here.