We scored the TV media campaign for auto insurer AMV 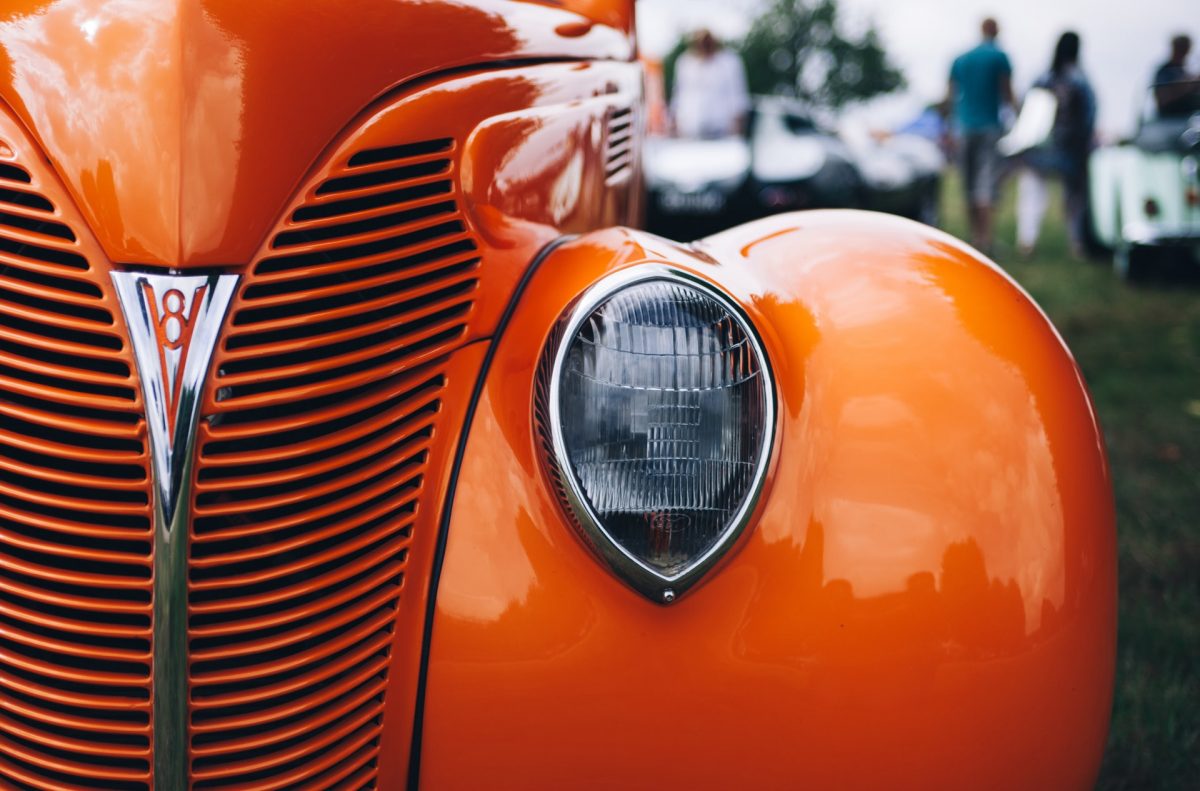 Based in France? Then you might have seen our latest media campaign for online auto insurer AMV pop up on your TV during the ad breaks. Today, we take a closer look at campaign – just the latest in a string of wins from DCMN’s French hub.

We officially launched local operations in France last year and we’ve already found a strong foothold in the market. Despite being a recent entrant to the French marketing and media scene, we were selected during a competition of four agencies to run the media campaign for AMV.

This is just DCMN’s latest local success since pushing into France. We also recently secured a media campaign for international game developer Wargaming, and our team produced an animated spot for Ubisoft to promote their game Rabbids Crazy Rush in Germany.

For AMV, we put together a one-year strategy including the media plan and a market research component. It went to air mid-March, with the spot now live on 17 TV stations in France, including TF1, M6 and TMC. There will be three flights of the campaign spread across spring, spring/summer and late summer 2017.

“Our speciality at DCMN is performance-driven TV, which allows for constant analysis and optimisation of the campaign across the three flights using Realytics’ tracking technology and DCMN’s exclusive methodology,” says Stéphane.

“For this particular campaign, we also added a branding element, as increasing brand awareness was a key objective for the client, in addition to direct response. We call this approach brandformance as the media strategy includes a mixture of channels that help our clients reach short-term sales targets, while also boosting longer-term brand awareness.”

The campaign promotes AMV as a cost-effective insurer and the industry leader for motorbike insurance. The playful spot features the two redheaded protagonists who first debuted in ads created for AMV by agency WNP in 2012. WNP was again responsible for the creative for this campaign.

“DCMN stood out from the competition simply because of their speciality in direct response TV campaigns. This is not something that many agencies in France are currently able to offer,” says AMV’s Marketing Director, Audrey Pujol.

“With their performance-driven, ROI-focussed approach, we were confident that DCMN could take our media strategy to the next level.”

Keep an eye out for the AMV spot on your TV screen over the next few months – it’s airing in France until September 2017!