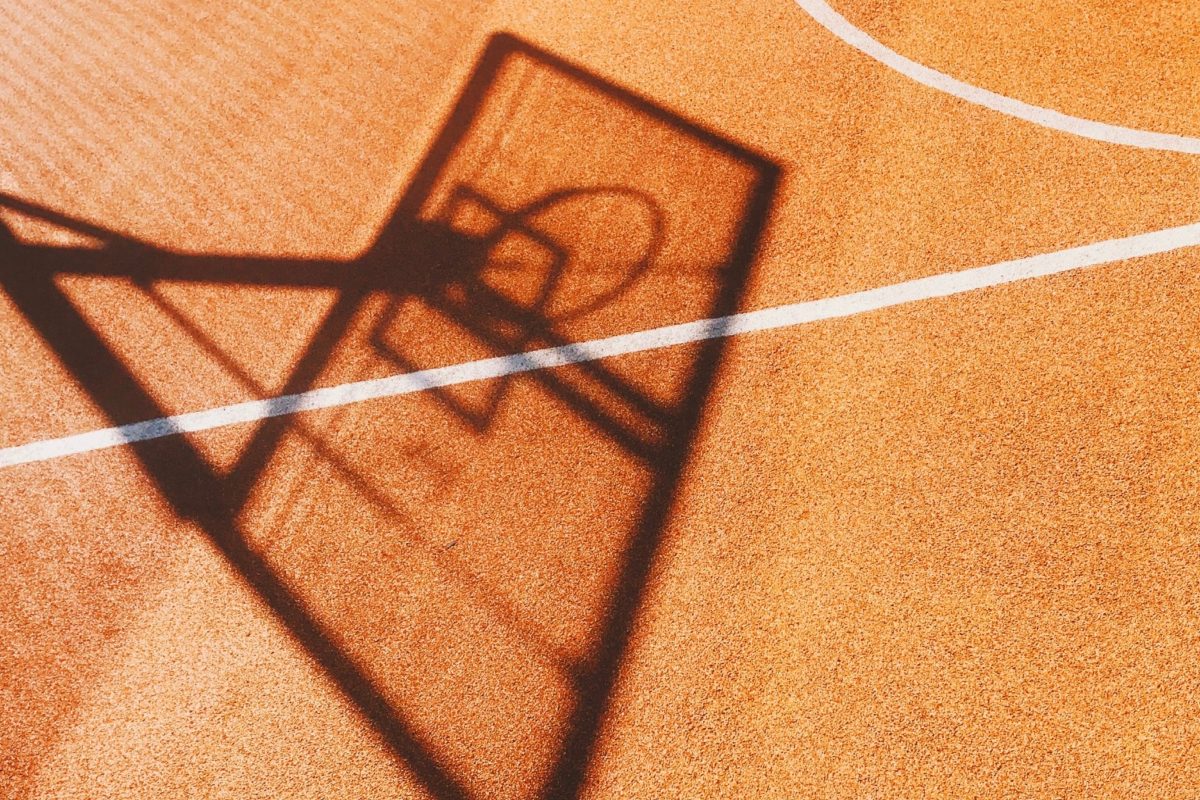 After high levels of growth in the past few years, a team of over 500 and a presence in nine countries, Urban Sports Club seemed set to go another step up in 2020. Of course, we all know what happened next.

Urban Sports Club offers a flat rate sports membership encompassing everything from yoga to bouldering, enabling users to visit a whole host of different studios. For obvious reasons, just like other industries like travel, this was heavily affected by the COVID-19 crisis – but it also offered the Berlin-based company an opportunity. It was finally time to go digital.

We found out all about their digital pivot in our chat with Torsten Müller, their VP of Marketing and Communications, in our latest SCALEup webinar. Read on for the scoop on the most dramatic and urgent of pivots, as well as to find out how they managed to stay together during these unprecedented times. Here’s what we found out..

There were three parts to their audience retention strategy
Faced with the closure of their bricks-and-mortar partner studios, Urban Sports Club was forced to quickly pivot in a new direction – and to focus on audience retention over UA. It was a three-pronged strategy.

First they offered an instant pause, enabling some members to turn their memberships temporarily off during the lockdown – something which helped them avoid the negative customer reaction of other fitness brands.

At the same time, they increased their offering on the digital front. Together with their partner studios, they very quickly adapted to the new normal, offering a whole host of different online classes on their platform. It was something that had been on their mind for a while, but in Torsten’s own words, this was the “kick up the butt” they needed.

Of course, this does not work well for all types of sports – how does one swim or boulder from their own home? – so to help out their partner studios, they also launched the solidarity fund, giving 80% of their revenue from membership fees to their inactive partner studios. This helped ensure they stayed on board.

There was a COVID dip, but they avoided the worst

Thanks to making their audience retention strategy, encompassing both their digital pivot and their instant pause, they avoided a V-shaped crash. Torsten called it the ‘bathtub effect’. While the number of active users dropped heavily, the overall membership count didn’t. Now there is a recovery afoot in terms of active users, too.

The crisis showed how agile they could be

Faced with less resources and a marketing budget slashed to zero, Torsten explained how they managed to become even more agile. “We used to do everything like this out of house,” he said. However, now it was time to promote their newly launched online offering with in-house capabilities. Case in point: their #homesportsclub campaign. They banded together as employees and filmed themselves doing different sports at home. In Torsten’s words: “You have to walk your talk, after all.”

The future of fitness is a hybrid one

“A lot of research later, we were surprised that not everyone was eager to go back immediately,” Torsten explains. Even with their digital pivot, the road to recovery was not an instant one, especially with users having realised during the lockdown how convenient it is to workout from home. “People want showers!” he smiles (showers were initially restricted when fitness studios were allowed to reopen in Berlin back in May). Still, Torsten doesn’t believe home workouts – whether indoors or outdoors – can substitute what people can do onsite. “This hybrid is a good solution for the times of uncertainty we are in now,” he says. “And sports are part of the solution for the crisis, as well! If you stay active and healthy, it’s better for your immune system.”

Torsten even tried a new sport!

One of the biggest surprises for Torsten was how many users were trying out new sports, now they could try them from the safety and ease of their own homes. What did Torsten try? “I gave dancing a go!” he smiles. COVID-19 and the ensuing chaos has left a lot up in the air. If your marketing strategy needs a rethink, get in touch with us here.