Go Global But Local: How to Adapt your TVC for Different MarketsAndrew WilkinAugust 31, 2021October 28, 2022 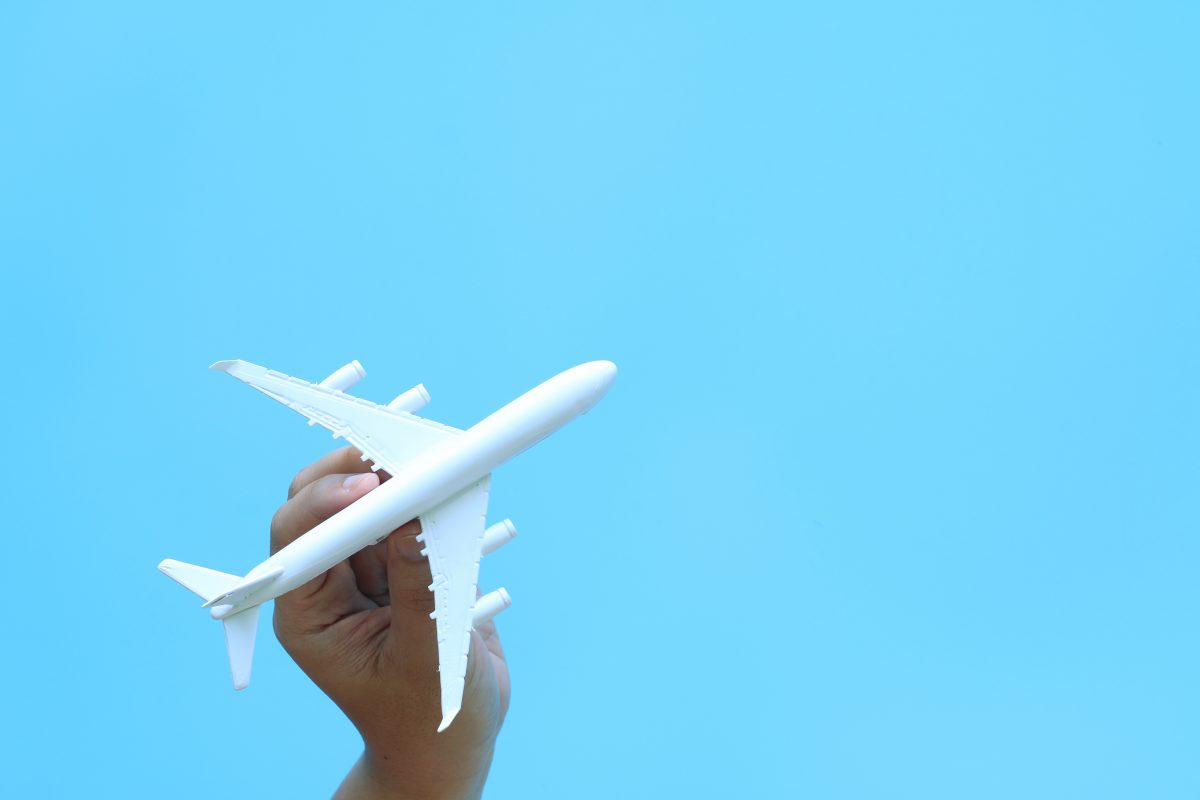 Hello world! When your brand hits a certain level – we’re talking Series B or Series C in funding – it’s time to start thinking about global expansion and new markets.

But when a brand expands globally, it’s crucial to still use a local approach that works with each market. For example, it’s not as easy as standardising the TVC and pushing it on air in multiple markets. And on top of adapting the creative, there’s differences in the media buying, booking and regulatory approvals to consider.


Before adapting your TVC, optimise your performance TV marketing

TV marketing is a tried and tested way to send your reach to the stars. But you want more than just eyeballs. You want campaigns that drive traction to your website or app – with measurable results.

There’s only one way to take your TV marketing to the next level.
Download

Having just worked on a multi-market TV campaign for NaturalMotion and their drag racing mobile game CSR2, our Creation and Production team is well-versed in all things related to adapting TVCs. That’s why we had a chat with our senior producer Jan Interthal to find out about his experience working on the CSR2 campaign, plus his tips and tricks for getting your TVC across the line in multiple markets.

We all know gaming has been on the rise – particularly since the outbreak of COVID-19 – and CSR2 is no exception. And once NaturalMotion saw the strong performance of the DCMN-produced German TVC, they wanted to take it international. And it wasn’t just a couple of markets – the TVC campaign needed to be adapted for Austria, Switzerland, the UK, France, Canada and the Netherlands. So what did we do?

There were many adaptations to make. First and foremost, the game had been updated beyond the original campaign, meaning there were new cars and new features to showcase. But more specifically, the national markets had to be accounted for. That meant adapting small things – from changing kmh to mph (miles per hour) for the UK market, to ensuring the words on the car were specific to the languages. “It’s the little things that count,” says Jan. “In the ad, we fly over the interior of the car, so it’s important that everything is shown in the correct language.” And that’s not all: the voiceovers all had to be changed too, with the German ad, for example, utilising the voice of Fast and the Furious actor, Ghadah-Al Akel. As you’d probably expect, unless you’re using an A-list Hollywood star, it’s best to use a local voiceover in the right language, rather than having the same voice for each market.

To take CSR2 international, we adapted an existing ad. But sometimes it’s best to make a whole new TVC. Take our ad for ClearScore in 2019 for instance. ClearScore is a UK-based company that provides free credit scores and reports who wanted to expand to South Africa. But instead of adapting their ads from Europe, we decided to make fully new, localised ads. With a South African cast and set in Johannesburg, it was a big undertaking – and one that paid off. Their new ads, which are still running, out-performed their previous adapted ads.

Why was this? According to Jan, it was the right approach for the brand – and the vertical. “When it comes to financial services, you want to ensure your TVC is really, really local,” he says. “After all, when it comes to matters of money, you want to trust the company you’re engaging with. And localisation helps you get some of the way there.” This compares to gaming, a vertical for which Jan thinks you can keep the ads fairly similar. “If you focus on the in-game aspects, it’s quite easy to make one standardised ad,” he says. “After all, it’s one experience that we are all having.” Still, he recommends having the right cast and ensuring some details are met. For example, in France audiences prefer the entire creative is in French, while audiences in Germany are more receptive to use of English, often seeing it as much ‘cooler’ or ‘trendier’.

That’s not all. One other tip from Jan is to look at where your brand is currently in the funnel. If your focus is on the lower funnel with performance-oriented goals (clicks, downloads and the like), it’s easier to make an ad and quickly adapt it. But if your strategy is focused on branding at the top of the funnel, he recommends a whole new TVC for different markets – to ensure you tell your story in a way that gets the message truly across and starts to build awareness on a broader scale.

The nitty-gritty: getting it across the line 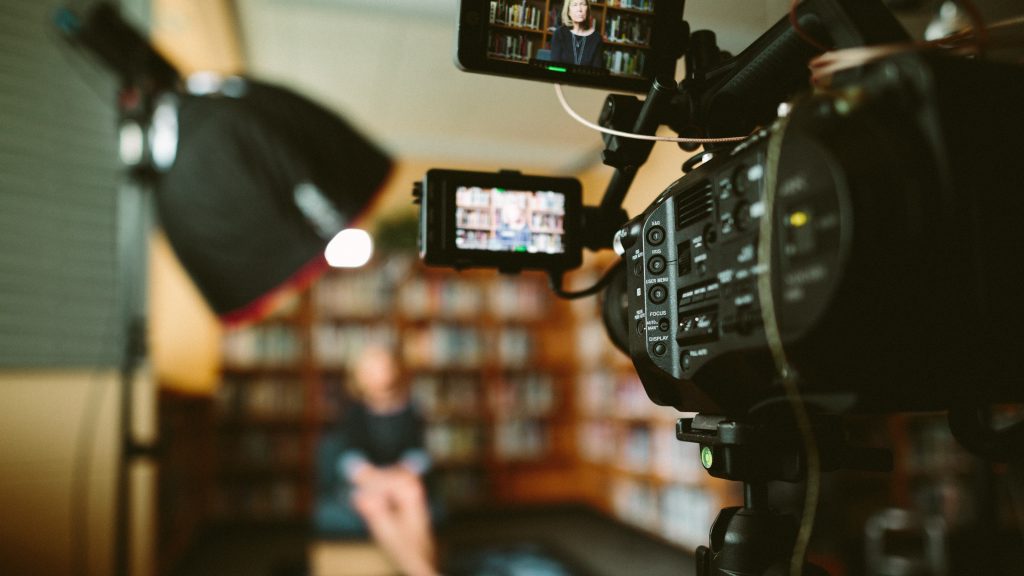 It’s not just a matter of the creative, though. Getting your TVC adapted is only half the story. This is where your offline experts come in, as there are a whole host of legalities to clear before your TVC goes on air.

First of all, Jan mentions the regulatory authorities in each specific market including ClearCast (UK),  ARPP (France) and ThinkTV (Canada). These are bodies that check ads against the national codes, ensuring that broadcasters don’t show ads that are misleading, harmful or offensive. In the US, it’s a bit different, with the different TV stations (including the likes of CBS, NBC and ABC) having their own rules and regulations.

And while the rules and regulations vary per country and market, there are some general points to keep in mind. Across the board, your ad needs to be clear on pricing, with truthful messaging and promoting healthy/non dangerous lifestyles. Furthermore, you need to think about whether or not your TVC is suitable for the time of day. TVCs shown during the day need to be suitable for children, while there’s more lenience for ads shown late at night. And that’s all before you’ve considered your media booking and buying. With different sales houses and networks in different markets, this is a hyper-localised affair – and requires an offline team with a lot of market expertise.

Our main takeaway: remember that going global is not a one size fits all solution. It requires a hefty amount of local market expertise – and a TVC that appeals to your specific market too.

Looking for more ways to manage international expansion? Find out how fintech unicorn Klarna tackles their go-to-market strategy in our webinar below.