How to Hack the Super Bowl as a Digital brand 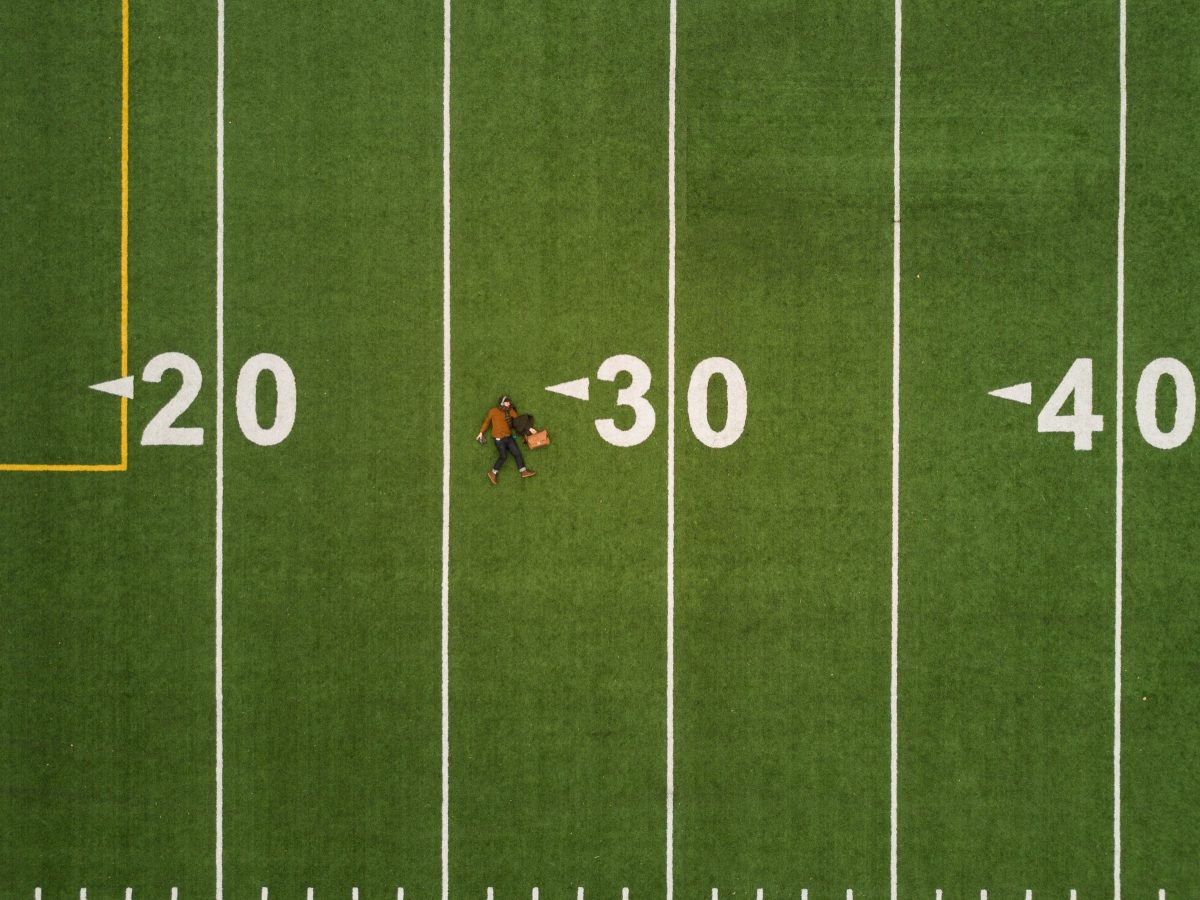 Super Bowl LIII kicks off in just a few days and many marketers are ready to launch this year’s most anticipated TV commercials. The ones they hope we will all talk about the next day, and maybe for months to come.

In 2018, the audience for the Super Bowl was 111.3 million viewers in the United States, and all of those viewers come at a high cost. This year, a 30-second ad during the big game will cost around $5 million. So, when does it make sense for a brand to buy advertising time at the Super Bowl?

We asked Stephanie Stawniczy, Director of TV Media Activation in DCMN’s US office, for her top tips on Super Bowl advertising. Here’s what she had to say:

The biggest awareness boost for your brand

The Super Bowl is television’s most watched event, and due to the high cost and significant reach, buying an ad spot during the game is a huge branding opportunity for your company. While you won’t see the efficient conversions here that you might work toward with TV advertising at other times of the year, you will see a significant lift in website visits and search. If you want to target a large audience and raise general brand awareness, a Super Bowl spot could be a key factor in reaching those goals.

How startups can get in on the action

Raising awareness is a major priority for most startups, which makes the Super Bowl an exciting opportunity. And yet, most startups don’t have the budgets to buy such an expensive spot. This is when it’s helpful to get creative in how you buy media for the big game. If you are a startup with a focus on a few key markets where your product or service is prominent, you can buy advertising spots in local designated market areas (DMA). During the Super Bowl, there is an opportunity to buy not only national advertising, but local advertising as well. With local advertising, the people viewing will only see ads in the DMA they are located. These spots won’t have the same price tag as a fully national spot and will still be prominent.

Plan ahead for better prices

As the Super Bowl gets closer and demand for inventory increases, so do the prices. This means that the moment your marketing team has some interest in advertising at the Super Bowl, you should reach out to the TV network about spot availability and cost. The network may only have estimated viewership numbers based on the previous year’s audience, but having this conversation early could give you some negotiating power, which means that you receive better pricing and efficiencies by being an early bird.

Another thing to keep in mind when developing and sharing your spot with the network is that your creative does not need to be done when you purchase the spot, though it should be completely by at least one month before the game, as it will need to be approved by the network airing it during the Super Bowl.

Think outside of the game

Most people know how valuable it is to advertise during the actual game, but what some people miss is the value in viewership before and after the game. The price tag for these units drop significantly, while viewership is similar. This makes those advertising positions just as valuable, even though they cost significantly less. This is especially valuable for brands with smaller budgets and can be a good branding investment if you have the spend.

Tune in to Super Bowl LIII this Sunday to see which brands decided to make the largest US TV advertising investment and let us know on Instagram and Twitter which were your favorite.