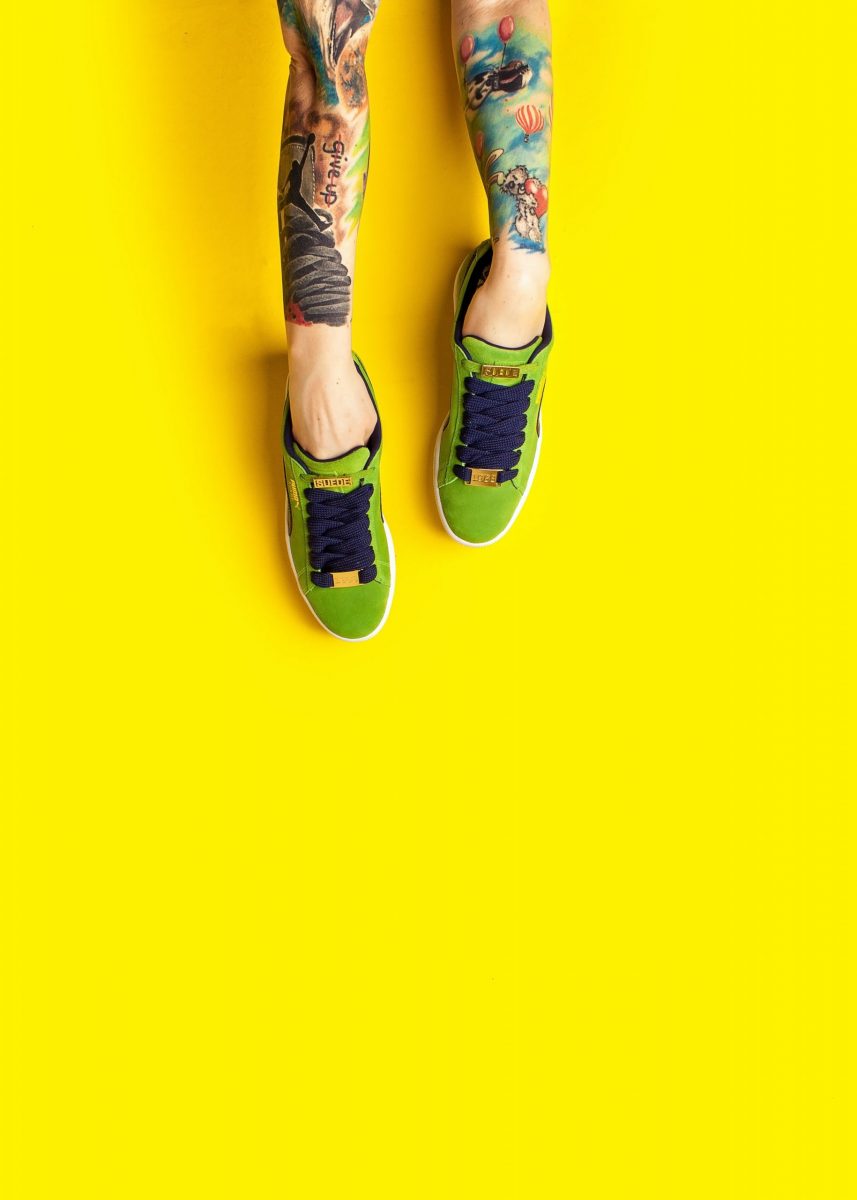 The DCMN UK team has two current obsessions: Doughnut Time and women kicking it in tech. Some of our favourite people doing seriously cool stuff just happen to be women in tech.

Successful women in tech are, like those diamonds, pretty special. Not because they’re rare, after all low numbers is a patriarchy problem and not a woman one, but because despite so many obvious and hidden barriers, they’ve not just survived, they’ve positively thrived.

To celebrate International Women’s Day, here are seven women in tech that DCMN UK think are just kicking it.

“Jessica Hope, founder and MD of Wimbart, a London-based boutique PR agency with a heavy emphasis on Africa and emerging markets, is the African Startup Queen with clients predominantly based in Nigeria, South Africa, Kenya and Ghana. A regular on the tech in Africa speaking circuit, Jessica regularly attends panels and holds masterclasses on PR for startups in emerging markets. Impressive when you consider the continent of 54 countries is home to what every credible global organisation will tell you are the megacities of the future. Lagos to Dar Es Salaam, Africa’s big cities are bustling and growing at alarming rates and anyone with an eye on the future of tech will already have an eye on Africa. Jessica’s support for African tech firms is unflinching, her work outstanding and her commitment to nurturing, guiding and supporting founders will no doubt have a dramatic impact on the future African tech scene. That’s why she tops my list.” Julian Copes, Client Development Lead

“Kudos to Elvie co-founder Tania Boler for finding a solution to a common, yet previously rarely discussed side effect of growing and giving birth to a little human being: the impact on a woman’s core and pelvic floor. Her Elvie trainer has had a positive impact on women’s health and actually made tightening the pelvic floor fun. And the effects? Yeah, there’s the tighter muscles and the smoother postnatal recovery but it’s the stronger orgasms that really got women going “oh my”. Not content with tightening cores, Tania and co-founder Alexander Asseily just released the Elvie Pump: the “world’s first silent wearable breast pump.” For services for women’s health, mothers and working women, Tania Boler is my favourite woman in tech.” Kristina Sacka [Shatskaya], Business Development Lead

“Decoded is one of those rare companies that make so much sense that you don’t quite get why it didn’t exist sooner. Just as coding had a rebrand from nerdy thing done by nerdy people to very cool thing done by very cool people, we wanted to join the cool geeks that were clearly destined to inherit the earth. Then we found out that learning about things called HTML, CSS and JavaScript could take years and all seemed lost. Step forward Decoded. Offering to teach every future Steve and Stephanie Jobs wannabe how to code in a day, the company went from teaching ten people in Shoreditch in 2011 to 2,500 employees from 450 companies in 2013. As the company has grown into a global brand hosting technology masterclasses around the world, Parsons has used her growing platform to campaign for more women to gain tech skills. The tech leader continuously points out the earning potential and the positive impact a diverse tech sector would have for all of us. We salute you, Kathryn!” Tomas Stone, ATL Lead

“You know how you go from wrapping up a degree in Journalism and English Literature in 2013 and then by 2014 you’ve co-founded a company that’s revolutionising healthcare through 3D scanning and 3D printers? Yeah, me neither. Samantha Payne does though. Truly inspirational, the Open Bionics co-founder tops my list and unsurprisingly several others too including MIT Technology Review’s ‘Innovators under 35’ in 2018. Along the way she’s picked up high profile mentors including Pixar’s Ralph Guggenheim and spoken at conferences around the world. The robotics company, known globally for developing the next generation of prosthetics for amputees, has a partnership with Disney to create superhero-themed prosthetics for young amputees and recently secured £4 million-worth of investment.” Samantha Phillips, Client Services Lead, UK

“Okay, I’ll confess: up until Tuesday 26 February Ophelia Brown was not on my radar. Then I noticed in TechCrunch that her company, Blossom Capital, had raised a cool $85M for Series A investing in Europe and it caught my eye. Then I see “co-founded by ex-Index Ventures and LocalGlobe VC Ophelia Brown” and attention well and truly grabbed. Turns out Ms. Brown is insanely impressive. A passionate and successful tech investor and venture capitalist, she’s as passionate about supporting European startups through Blossom as she is about supporting women into senior tech roles. Back in 2016 she launched mentoring programme Ambitious Ladies in Tech (ATL) matching junior women in tech start-ups with senior leaders. The impressive network includes execs from firms including Airbnb and Google. I’m loving Ms. Brown’s work.” Thomas Greiderer, Director International Operations

“She describes herself as “a Scottish creative science nerd obsessed with deep tech, good writing, Irn Bru and pi,” and I describe Gemma Milne as just simply super cool. The innovative media organisation she co-founded, Science: Disrupt, makes science cool in a way that Brian Cox couldn’t even manage. From podcasts on the science of storytelling to events on the Future of Health, the platform is rich in mind-boggling yet accessible content for the science fan to the science curious. If Gemma’s side hustle isn’t enough, her main hustle as a science writer covering everything from deep tech to quantum computing has seen her work appear everywhere from the BBC to Forbes. That kind of sounds like plenty, right? Nope. Somehow Gemma finds time to be an international speaker too and has graced the greatest of stages from Cannes Lions to the holy grail: Tedx. Hands down she tops my list.” Caecilie Spliid, Growth Marketing Lead

You don’t need stats and facts about the value of the UK nail cosmetics business to know that the little centimetres of alpha-protein at the end of our fingers and toes are big business. High streets up and down the UK are littered with nail bars offering to pamper and pimp up your cuticles for the cost of a magazine or a nice glass of red. Despite the growing army of nail technicians, Sharmadean Reid, the undisputed Queen of Nail Art, is in a world of her own. The Wah Nails founder, who’s patrons have included Serena Williams and Margot Robbie, recently launched Beautystack. Think Instagram meets Treatwell meets seriously cool. Yep, all great but that’s not why this entrepreneur tops my list. Committed to using tech to empower women and raise others, she’s written books, imparted words of wisdom through her Guardian Bossing It series and in 2016 she partnered with fellow tech entrepreneur Tabitha Goldstraub (amongst others) to launch Future Girl Corp, a business boot camp for women entrepreneurs. Madelón Lissidini, Senior Digital Marketing Manager