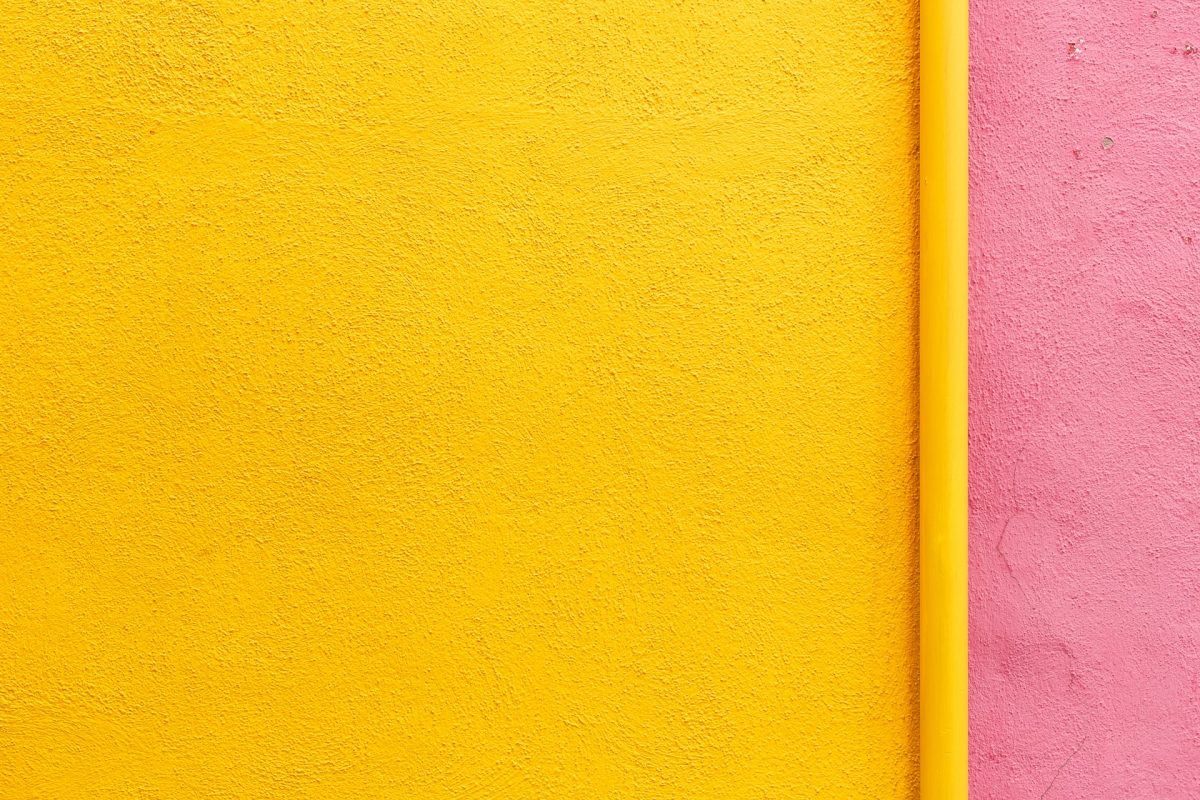 What’s going on in adland? As far as marketing conferences go, few have such a strong focus on content and the real issues facing the industry as Advertising Week. At the European edition of the conference, held in London, we had the chance to hold a talk of our own – and also bring some of our Berlin team over to spend time with our UK hub team. Here are some of our favourite moments from the trip.

Esther Verburg, Offline Marketing: GDPR was a huge topic, and not just during the dedicated sessions. The general impression was that people see it as a big movement in the industry, but surprisingly, not everyone expects it to have a major impact on their daily business. One thing everyone agreed on: the GDPR is bound to give much more power to the publishers.

Julian Copes, Business Development: For me, the highlight of the entire week had to be the Startup Summit held each day at the TechX stage. In a ‘Dragon’s Den’ format, some of the most interesting startups pitched their unique business ideas to a panel of brand experts and venture capitalists. The Startup Summit final on Day 4 was incredibly intense, with a chance to go to the Adweek New York and pitch for funding in the Adweek Worldwide finals at stake. In the end, Engager – the broadcast ratings and data analytics provider – won and the tool was also a popular winner amongst the audience.

Liz Osterloh, Product Evangelist: On the last day, there was a panel on moving past the “Mad Men” cliche in the advertising world. Karen Blackett (chairwoman of MediaCom), had my favourite quote of the conference: “We need to elevate people to leadership positions who don’t fit the cliche, leaders who can be vulnerable and authentic.” I was thrilled that someone so high up in the industry is voicing how important it is to bring more empathetic leadership styles to the forefront!

Karl Josè Ohaka, Media Buying: Aside from spending time with our Berlin colleagues again (and watching Liz & Dr D’s talk), my highlight would probably be breakfast at Ronnie Scott’s Jazz Club where we found out that C4 will be joining the EBX (European Broadcast Exchange).

Thomas Greiderer, Account Management: My favourite talk was Rory Sutherland, Vice Chairman Ogilvy Change, on ‘”butterfly effects” in consumer behaviour – these are the very small contextual changes which can have enormous effects on the decisions people make. For me, the key takeaway was that marketers should not always go for the obvious. Even if you have data, sometimes it takes bold decisions to achieve great things.

Dr Markus Düttman, Product Innovation: Artificial Intelligence has been the major buzzword in the last couple of years already. An especially interesting movement here is to think of intelligence augmentation instead. Not only from a business, but also from a philosophical point of view, the question of how we can enhance our creativity with human-machine interaction is currently at the centre of my personal attention. Because of this, I was very interested in seeing George Strakhov from DDB laying out the history of this exciting topic. My current impression is that nobody in the industry has found a way to leverage these new ideas yet. However, we should remain aware and see how from first vague ideas new products will arise, eventually making creativity better, faster and more accessible.