Pride & Less Prejudice: How the Advertising Industry is Embracing Diversity 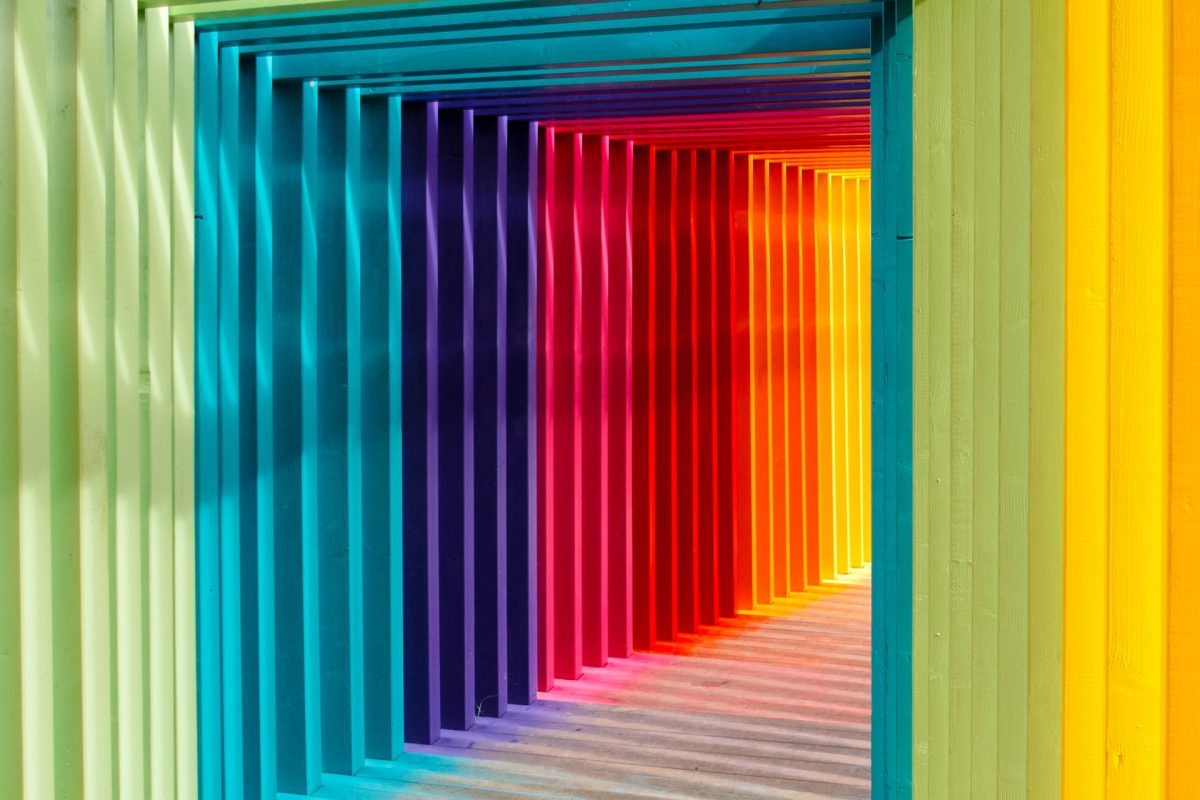 We’re striding into the middle of a vibrant and colourful month of Pride in London, where inclusivity is encouraged in abundance and we have the great opportunity of feeling proud of our wonderfully diverse and welcoming city. Brands and marketers embraced the chance to stand together for the LGBTQIA community, and while – in spite of best intentions – some campaigns left a bad taste (M&S Pride Sandwiches, we’re looking at you!), the overall momentum of Pride continued to grow significantly from years before.

June also saw the announcement that the Advertising Standards Authority finally placed a hard ban on ‘harmful gender stereotype’ content in ads. It’s forcing creative agencies to think outside of the box, let go of lazy concepting, and push beyond the discriminatory rhetoric of heteronormative attributions of gender and sexuality. The ASA’s ruling has been a significant step forward for reaching equality in Britain, with the hope that new generations will go far beyond the entrenched restrictive roles and prejudices perpetuated in the public sphere on a daily basis through – not exclusively but significantly – media and the advertising industry.

“Our evidence shows how harmful gender stereotypes in ads can contribute to inequality in society, with costs for all of us. Put simply, we found that some portrayals in ads can, over time, play a part in limiting people’s potential. It’s in the interests of women and men, our economy and society that advertisers steer clear of these outdated portrayals, and we’re pleased with how the industry has already begun to respond.”

You only have to look at the brilliance hailed by the Cannes Glass Lion awards this year to see how progressive advertising is becoming, answering today’s savvy society who are saying, no, it’s not OK to push out negative stereotypes, for any group of people. The Glass Lion for Change celebrates culture shifting creativity and recognises work that implicitly or explicitly addresses issues of gender inequality or prejudice through the conscious representation of gender in advertising. With the likes of ‘No Room For Cliches’ by the Royal Airforce as one of the no-nonsense nominees for the shortlist, this years competition was fierce, compelling and on point.

In the way we hire, the ways we work and the people whom we collaborate with diversity is an essential part of the DCMN DNA and one of our most crucial keys to creativity, innovation and success. Our marketing experts are from over 44 nationalities and not a single person in team London has the same background, making us a kaleidoscopic blend of ethnicities, ages & genders.

“During the creative process at DCMN we’ve been keeping the question of equality and non-discriminatory representation front of mind, iterating a sense check we have felt important to make before showing storyboards for ads to clients or the world. Are we honestly portraying the individuals in the ad without prejudice, without negativity, without bias? If yes, great, if not, then back to the drawing board!”

We from DCMN were privileged to host Ali Hanan as one of our brilliant speakers at SCALE 2018. Ali, CEO of Creative Equals – who was recently named as one of 2019’s status-quo-defying female trailblazers in advertising by AdWeek – tackles the unconscious bias which still remains in ad agencies (and beyond). Ali implores the positive impact inclusivity has on businesses, shining a light on the fact that it’s not only morally and ethically the right thing to do but also a necessity for success. A variation in age, ethnicity, gender, sexual orientation, disability and any other kind of diversity supports the success of your business. Ali’s ethos is simple: ‘Diverse teams, create diverse work, for diverse audiences’. If you don’t represent diversity in your workforce, the relevancy of your ads will be mute to at least large chunks of your audience.

In light of this positive momentum, here are DCMN’s top five tips for you as marketers on embracing diversity:

If you’re looking for support on how to create a great ad for your brand, reach out to hello@dcmn.com.

Travel unicorn Omio went viral in Italy with an OOH campaign and experience a huge…
How To , OOH , Radio

Slow No More: How to Advertise During the Summer Slowdown

Our expert guide for advertisers to navigate through slower months of summer. Which channels to…
startups , Strategy

The startup lifecycle can be an unpredictable affair, but it doesn’t have to be if…
CTV , Online

Even if you are familiar with linear TV advertising, connected TV is a whole new…
How To , Insights

Our annual growth guide is the way for marketers to find out what’s coming up…
France , Ones to Watch