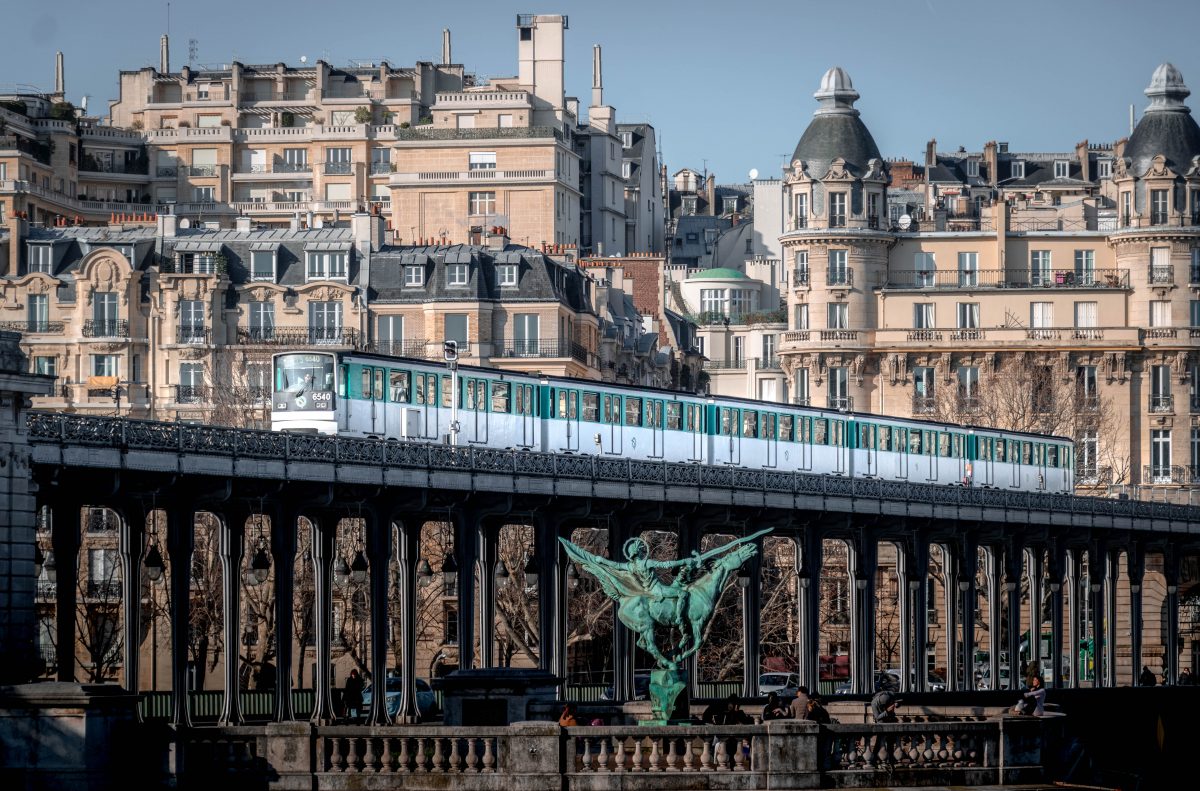 The French startup scene has grown exponentially in the past few years, recently leapfrogging Germany to become the second-highest funded European startup market. And players in the French tech scene breathed a collective sigh of relief with the re-election of Emanuel Macron in this month’s presidential election.


Macron has had a laser focus on improving the French tech scene since first coming to power in 2017, setting the objective of incubating 100 French unicorns and 10 European giants by 2030. And those plans are already coming to fruition, with startups across the country raising $5.4bn in VC funding in Q1, more than double the $2bn raised in the same quarter last year. In this post, we wanted to explore some of the players participating in this vibrant ecosystem – spanning from fintech to on-demand delivery. 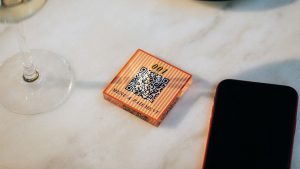 Sunday might be a day of rest, but there’s nothing standing still about this startup. Sunday is a startup that aims to optimise the entire restaurant experience with the help of the comeback kid of the pandemic years: the QR code. With any smartphone, restaurant guests can scan a Sunday QR code on a restaurant menu to pay in seconds.

It’s a startup that makes life easier for both the consumer and the restaurant. For the consumer, there’s no difficulties with splitting the bill. And for the restaurant? It offers them the chance to optimise their time and potentially even fit in more guests over the course of their opening hours.

Led by Victor Lugger and Tigrane Seydoux, founders of the iconic restaurant group Big Mamma and Christine de Wendel, who was previously head of Zalando France, they’ve got restaurant and startup experience in abundance. No wonder that Sunday’s been shaking up some serious funding. With a recent $100 million Series A funding round led by Coatue, the future is looking very Sunday. 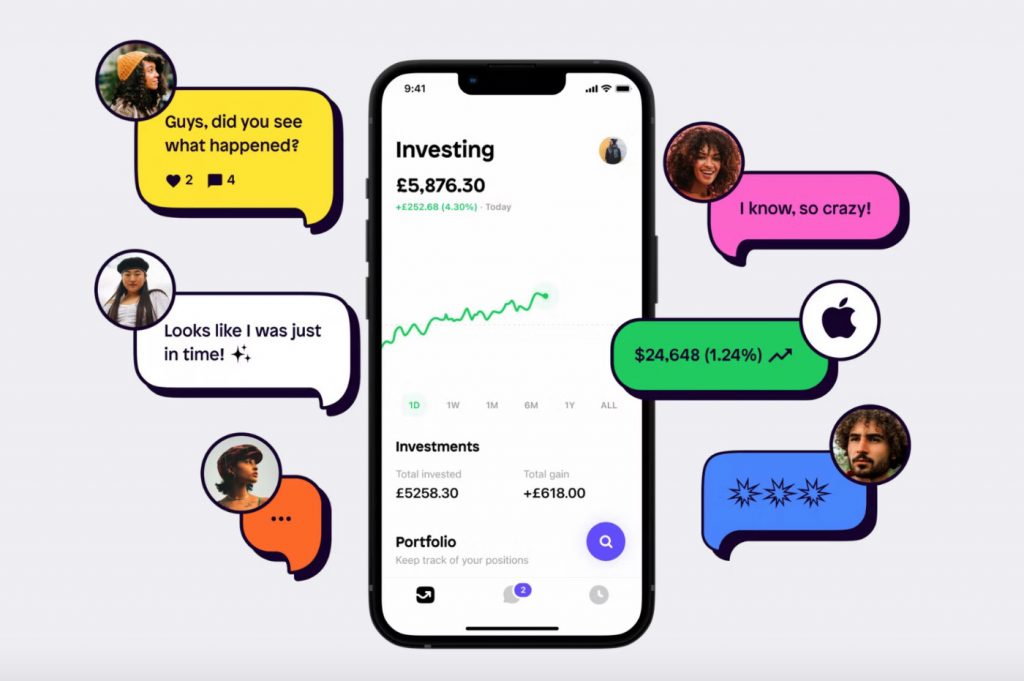 Shares.io is a mobile app and platform for retail investors, letting consumers buy and sell shares. There’s no doubt about it: in a highly technical industry, Shares makes investing in companies much easier and more accessible for the average Joe.

And that’s not it: in addition to being a platform for buying and selling, Shares also acts as a social platform, offering users the chance to speak with one another and see their movements on the stock market.

A recent $40 million Series A funding round led by Valar Ventures has boosted the coffers considerably. So while the recently launched app is currently only available in the UK, you can expect to see it launching in other European countries very soon. The instant delivery vertical is one of the hottest in the world right now — and Cajoo is France’s entrant to the party. With a network of dark stores stocking an inventory of products, Cajoo promises that customers will receive their products within 15 minutes.

And while instant delivery has been seen as a rival for traditional bricks and mortar retail, a lead investor in Cajoo is actually French supermarket giant Carrefour. This means that Cajoo can also boast about having the optimised and proven purchasing systems of Carrefour at its disposal. With a funding of $40 million led by Carrefour in 2021, Cajoo is on the right track. Currently available in France, the rest of Europe should stay tuned… 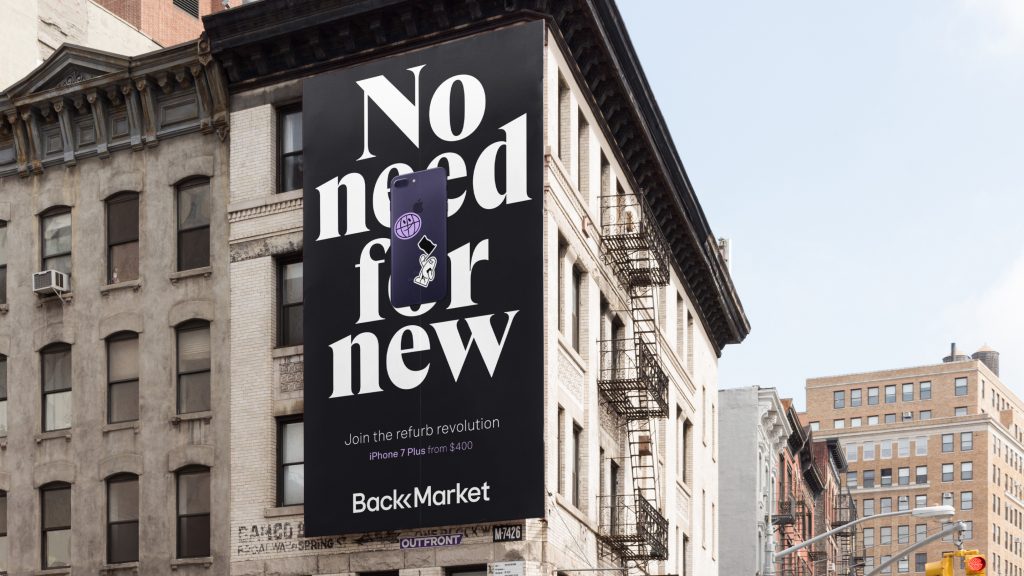 Founded just eight years ago, Back Market is on a mission to make refurbished electronics just as attractive and trustworthy as factory-new products. And it’s working: the company is now the leading online marketplace for refurbished devices, offering everything from smartphones to TVs from 1,500 sellers.


Sustainability is a huge driving force behind Back Market’s business model, with the company estimating that opting for a refurbished smartphone rather than a new one generates 91% less CO2. This was the inspiration for their recent stunt across major Apple stores in Paris, Berlin and Lonon, where Back Market AirDropped requests to in-store demo devices highlighting the environmental benefits of buying refurbished devices versus new. Read more on their hacking hijinks here. Homa Games is one of the leading hypercasual games publishers making waves in France, having recently secured $50 million in funding. The Paris-based company acts as both a partner and publisher for smaller indie gaming studios, and has also built its own tech stack to optimize the performance of each game – making each of their ventures a runaway success. Not only are they behind smash hits like Merge Master – Dinosaur Fusion and Sky Roller, but their portfolio of gaming apps have generated over 500 million downloads across the app store. 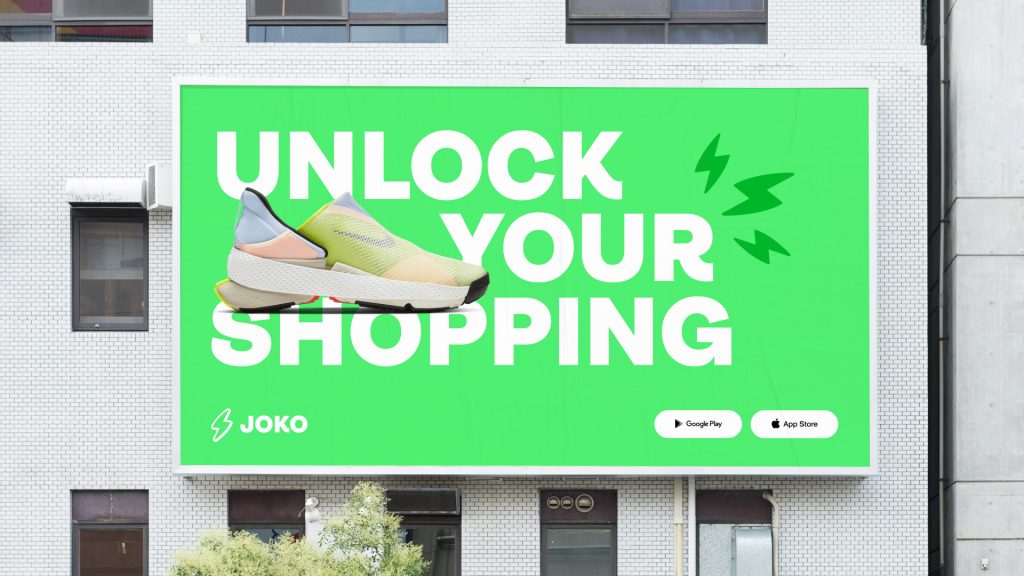 Joko has a simple mission: to make both online and in-store shopping smoother and simpler. Originally built as a rewards app, Joko allowed you to centralise your rewards and cashback options across their 1,500 retail partners. Since then, the company has evolved to become an all-in-one shopping app, allowing users to search, compare and shop thousands of brands directly in-app.

Founded by Criteo and Jumia alumni, the company has seen impressive growth since launch, with over a million downloads and €6 billion worth of transactions.

Want to investigate more of the hottest startups from across Europe? Check out our previous round-up of startups from Manchester and Hamburg.

For every fast-growing startup, growth eventually plateaus, while you also face constant pressure to make…
Ones to Watch , UK

For many brands, the French market is ripe with opportunity. Find out more.
How To , sustainability