SportPursuit TVC: Cutting the casting director to get cut through 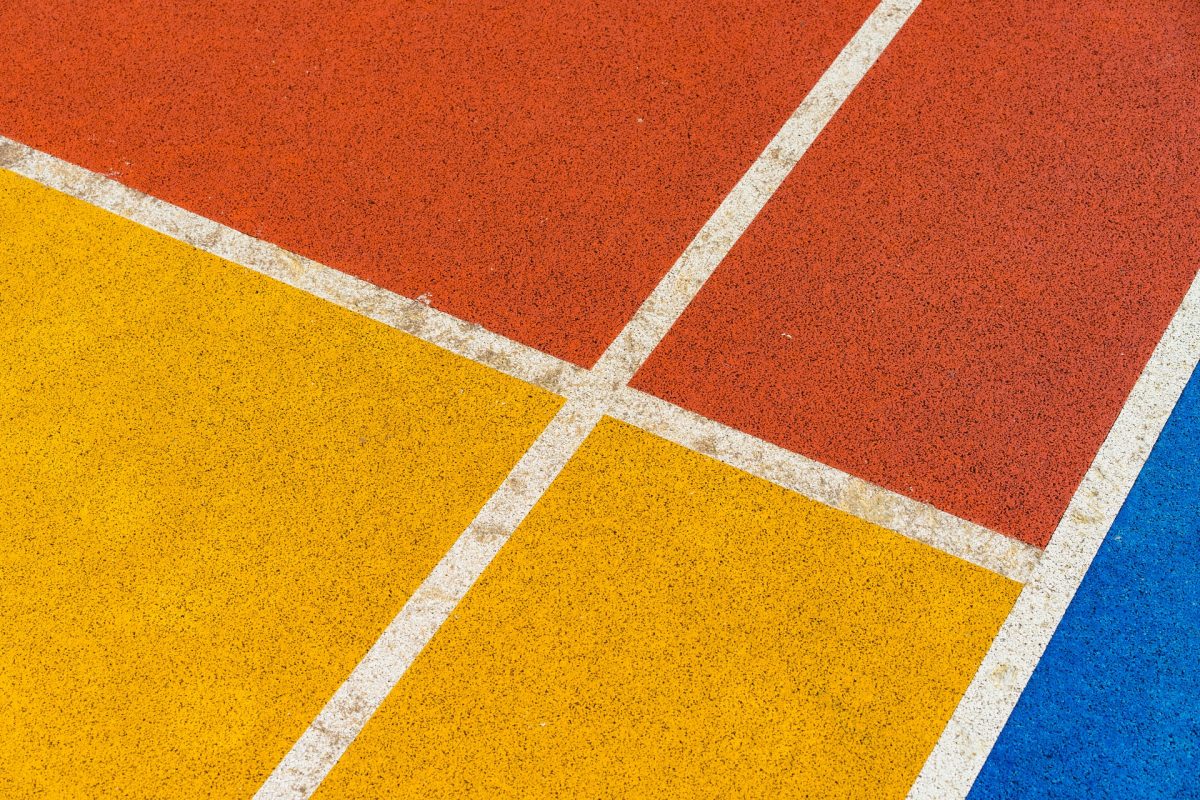 On January 22, Victoria Beckham dropped her Reebok x Victoria Beckham range. The following day, husband David – not to be outdone – launched a new collaboration with long-term partners Adidas during celeb-filled Paris Fashion Week. In February Lululemon unveiled a new menswear range created by New York-based German designer Robert Geller. It’s clear: the global sport wear trend (valued at £2.5 billion in the UK, according to Global Data) is showing no signs of slowing down.

But how does a retailer selling high quality sportswear for the seriously sporty Brit ensure their TV ad gets cut-through in an increasingly crowded market? By harnessing data augmented tech.

SportPursuit, the UK’s largest online private shopping club for sports enthusiasts, offers exclusive week-long deals of 30-70% off RRP on over 1000 high-end sports brands including Berghaus, Marmot and GoPro. Delivering to over 40 countries around the world, the 2015 Startups Awards finalist currently has over 4 million members.

Following the success of a TV campaign that launched in Germany on Boxing Day, DCMN UK launched the online retailer’s UK advert in January.

In a first for DCMN, we used data to drive the casting process ensuring the chosen actor – the star of the ad – resonated most with the target group. To this end, we ran a digital survey among 250 representatives of the client’s target audience – roughly: 30- to 50-year-olds who are interested in sports and have above-average income. We presented them with photographs of three male models, which we tested in categories such as likability, reliability and recognisability as well as their fit for a premium sports brand.

“This data augmented creation process allows us to back up our creative ideas with hard data”, explained DCMN UK’s Director of International Operations, Thomas Greiderer. “It means that before we even started shooting, we were confident that our creative – right down to the level of actor selection – would resonate with the consumers we want to reach.”

The German SportsPursuit campaign, which will continue to run through 2019, is the first major offline marketing push for the UK-based company in a foreign market. Whilst no doubt increasing brand awareness, the overall goal is to drive traffic and sign ups to the SportPursuit website.

“DCMN was the perfect partner for SportPursuit as we push into the German market and run our first major campaign outside of the UK”, SportPursuit CEO, Adam Pikett, told us. “Their international expertise and data-led approach meant we felt in safe hands as we tested TV in Germany for the first time.”

Our UK office opened late 2017 and has rapidly expanded to include a team of experts and a roster of digital born clients including MOT comparison site BookMyGarage.

The team, based in London’s silicon roundabout area of Old Street, has a diverse range of skills and includes international and homegrown talent.

For every fast-growing startup, growth eventually plateaus, while you also face constant pressure to make…
France , Ones to Watch

India's edtech scene is booming. Here's the ones to watch
data , How To , Online , Strategy