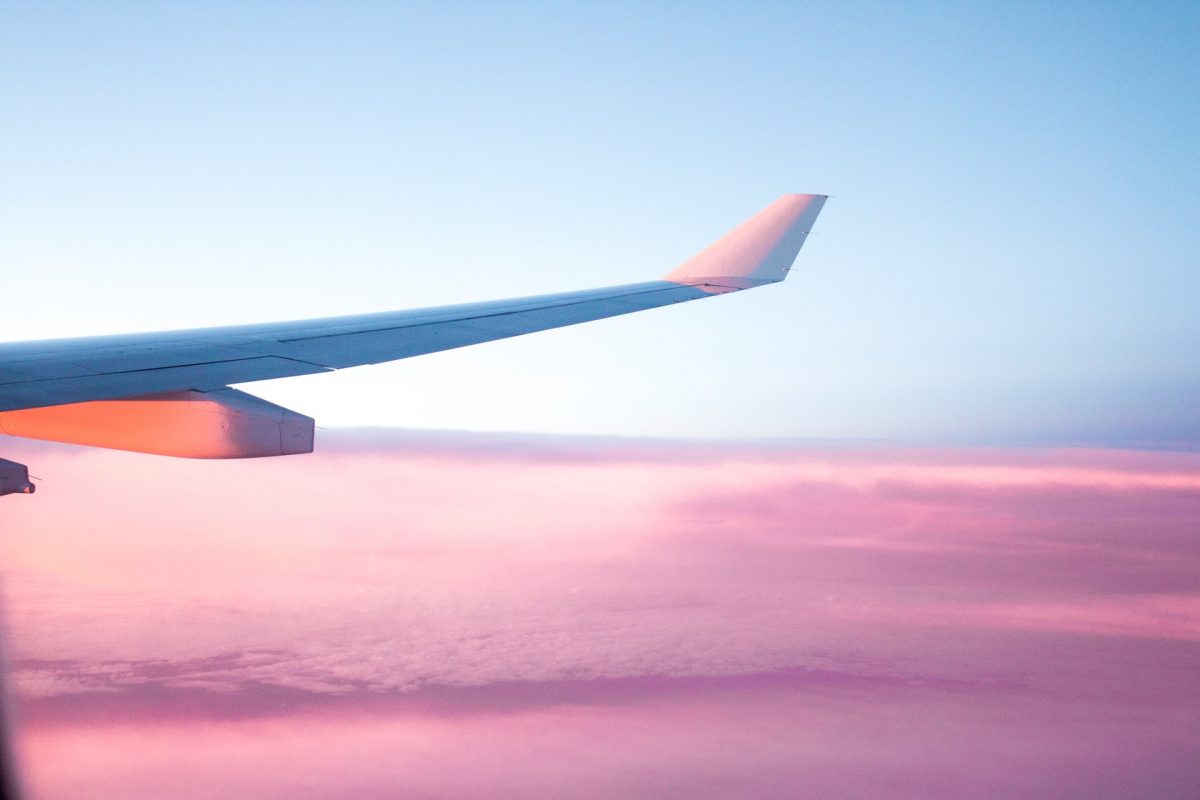 “Only spend your money where it counts – not just for the sake of spending it.” This was one of the key learnings from our first Open Night in Cape Town that was hosted in collaboration with Rise on Tuesday, August 7.

We invited startups from around Cape Town to join Liz Osterloh, our product evangelist (who joined the event from our Berlin office) in conversation with Odette Faling, Head of Global Partnerships at Travelstart, one of our first local clients. [ctt template=”5″ link=”Sfe2I” via=”yes” ]Only spend your money where it counts – not just for the sake of spending it.[/ctt]

Odette took us on the Travelstart marketing journey and shared valuable insights on the lessons they have learned over the years. In the early days of the business, they put a lot of trust in affiliate marketing to bring in new customers and, although it was a successful strategy, the networks those days were blind and Travelstart could not form real relationships with their affiliates.

She talked about the early struggles of Travelstart, and how the previous version of the website was not built to scale. They struggled to accommodate the increase in customers whilst building a more stable website that could facilitate the massive uptake in new customers that they experienced in previous years.

When asked about the channels that Travelstart used before going into offline marketing, Odette explained that search engine marketing (SEM), affiliate marketing, email marketing and social media were the main channels used. It worked well for them, but the business reached a plateau and they weren’t getting the results they needed anymore – despite how much money they were investing.

Their first test was to take R50k and buy slots on a local radio station. It was a small disaster. They wanted to be able to track the response rate and decided to go with a political angle that didn’t have much to do with their brand or product. The call to action was to vote for the politician that the listeners wanted to send away. They received 44 votes on their website. So it was good money wasted on an ad that had no brand recognition. After this, they didn’t want to do offline marketing anymore.

A few months later they decided to try again with an ad that was a bit better than the first one. Drivetime (between 6am and 9am) seemed to yield the best results. And so began the journey of learning lessons and optimising their strategy as they went along.

Then came the decision to move on to TV advertising. They commissioned one of the most expensive agencies in South Africa as, in their minds, this guaranteed results. Unfortunately, they just burnt a lot of cash this way. The ad they approved in the end was the best one of four presented but it still wasn’t great. There was no branding, no call to action, nothing much to do with the Travelstart brand –- but it was as good as it was going to get. Despite this, the ad, which ran on Black Friday, did bring about a huge uptake in new customers, so Travelstart realised they could take advantage of TV’s massive reach.

Because the company lives and breathes a performance mindset, they wanted to track the results of their TV campaigns. They used Google Analytics to track the acquisition of new customers, but, in Odette’s words, it was “very tedious and not sustainable at all”.

Along the way they changed agencies and decided to go for a much more cost effective one-man-band, created cheaper creatives and booked the media themselves. But even then they made mistakes: they booked the most expensive slots as they knew these worked for them, but it also meant that their budget didn’t go very far.

“And then came the aha moment when we met DCMN and realised that they can automate the whole process that we have been trying to do manually,” said Odette. “Now we are able to test daypart, timing, channel, creative and target group and we can optimise towards something else in every tracking cycle.”

The Travelstart story also provides plenty of practical advice for startups on a similar growth path. For a startup to be successful early on, Odette suggested the following as focus areas:

From a marketing point of view, she also had a lot of valuable advice to share – all based on the learnings that Travelstart had in their earlier years, and are still collecting today:

Her closing advice to startups was to not focus on 25 things at once but to rather get one thing right. She advises startups to follow a scientific approach of tweaking one thing at a time in your strategy and you will see the results. In terms of creative, she urged the audience to apply the same thinking from what they do digitally to offline: focus on what you do, make your value proposition very clear and remember that you don’t always have to be super creative. Rather, keep the focus and sell your product. [ctt template=”5″ link=”3xoeu” via=”yes” ]You don’t need an offline marketing guru in your startup – you just need a performance mindset.[/ctt]

Some final words of wisdom: “You don’t need an offline marketing guru in your startup – you just need a performance mindset.”