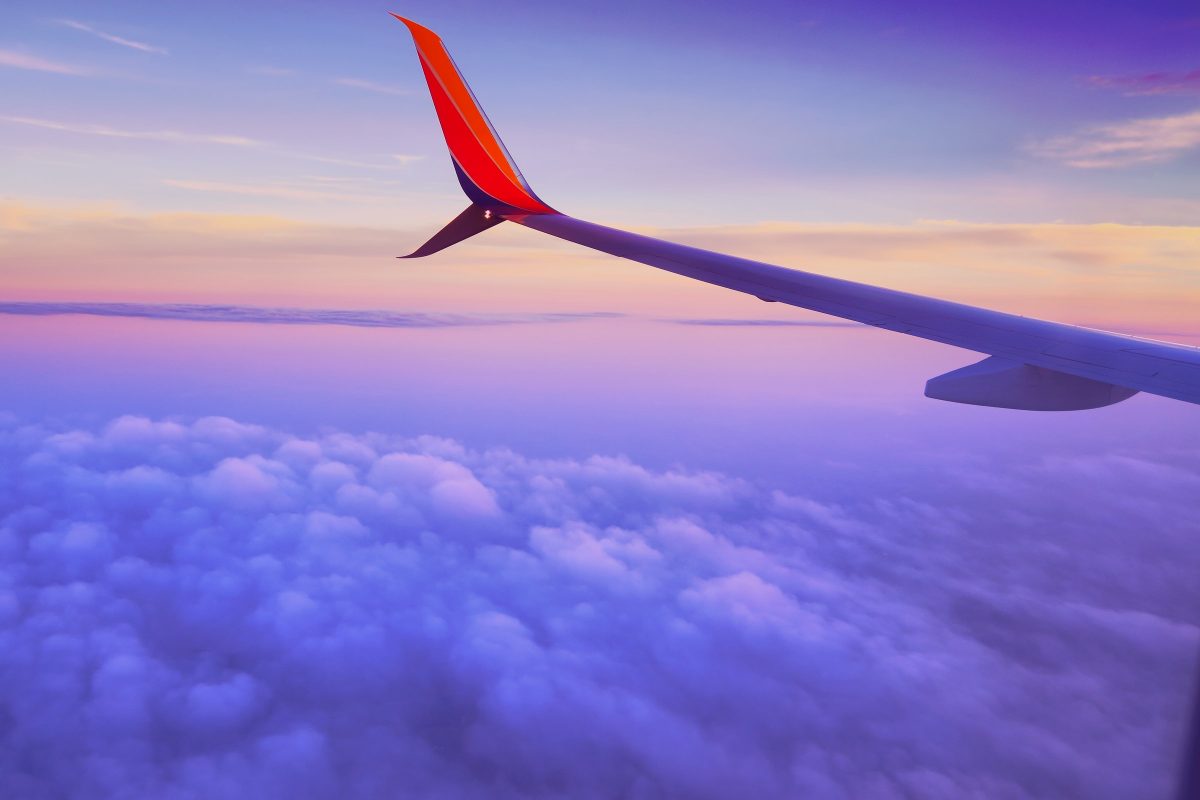 After a Q2 that will go down as the worst in travel history, it’s understandable that many travel brands are keen to get up and running as some countries open their borders and revive national tourism and hospitality. A savvy marketing strategy is key if brands are to salvage the European summer season at least somewhat.


But it’s a tricky situation nonetheless. Many travellers still shy away from air travel as the risk for infection is high and we see some regions implementing quick regulation shifts and local lockdowns. Many people are instead having staycations, as our OMR masterclass this year explained, and many brands are still not allocating marketing budget as they continue to feel the squeeze of low demand. With travel ads missing, for instance, organic search results are rising up the Google Search order as this article from Skift shows.

Still some brands have decided to take the plunge back into marketing, even if their lockdown situations are tenuous. Advertising in the height of a pandemic is something which requires equal levels of sensitivity and innovation – and the usual rules of travel advertising may not apply. Following our recent webinar with Omio, we decided to take a look at how other travel companies are tackling this major (and majorly unexpected) marketing challenge. So, how did the following brands do?

Welcome back to looking forward.

TUI is the world’s biggest travel and tourism company and the Hannover-based monolith, which places a big amount of emphasis on the summer season due to its focus on charter flights, is obviously keen to come back. For their main ad, they went broad and simple, going for an inspirational, progress-minded tone. Showcasing the holiday classics of al fresco dining, beaches and pools, the TVC is a clear and simple showcase of why holidays have such a special aura to them.

In an interview with Travel Weekly, Katie McAlister, their CMO, said the campaign had been designed to transport people to pre-corona places and moments where they felt free. “We didn’t want to make it specific,” she said. “We wanted to invite customers to look forward to going on holidays again.”

By not focusing on offers or promotions – something that’s been a key part of charter flight marketing for a long time – TUI is trying to reintroduce travelling into consumers’ eyes without any pressure. A piece of normality to look forward to. This approach will of course also lead into the upcoming winter and spring seasons.

Run, Mario, run! Ixigo is India’s market leading travel app, an aggregator for bus, flight and train. The app saw its revenue largely wiped out as one of the world’s toughest (and largest!) lockdowns was implemented. Recent developments have, however, seen a ‘lock-lift’, as India reopens slowly. On the travel front: Domestic air travel has been permitted since May 25, although international travel is still restricted until at least August 31.

For this social media campaign, they’ve decided to focus first and foremost on the health and safety of travellers, which is key as India still fights high pandemic numbers. And rather than using dramatic, morbid PSA tones, the sprightly marketing minds of Ixigo chose to do it through the easily understood realm of a vintage video game: Super Mario!

Instead of rewards and coins, Mario collects sanitisers, face shields, and PPE kits in order to avoid catching the dreaded virus and board his flight. Ixigo has come up with a fun and nostalgic way to make travelling – something that is fraught with stress and concerns right now – into something not so scary after all.

Just collect those coins and you’re ready to go!

Did the lockdown make you wanna scream?

We suspect it’s a yes for many of you – including the entire country of Iceland. With an industry highly focused on tourism – according to Statistics Iceland, tourism revenue accounts for 42 percent of Iceland’s economy, an increase from around 27 percent in 2013 – the loss of the tourism dollar was a big hit to the icy island’s economy this year. No wonder the Icelandic government have pledged to invest ISK 1.5 billion (€9.5 million) towards a campaign this year to kickstart the tourism economy.

Here’s one of the first creatives from the campaign: a series of ads offering users worldwide the chance to record their own screams on the website, which are then released via speakers into Iceland at seven different locations across the country.

Playing off this residual frustration was a great way for the marketing team at Promote Iceland to get their recovery strategy off the ground, rather than by pretending that everything is ‘totally’ back to normal. An idiosyncratic way to grab people’s attention was the definite way forward here – rather than focusing on pricing to entice reluctant travellers.

And it’s not all light giggles and ironic screams either, with the ad including a disclaimer at the end to seek mental health support if viewers need it. 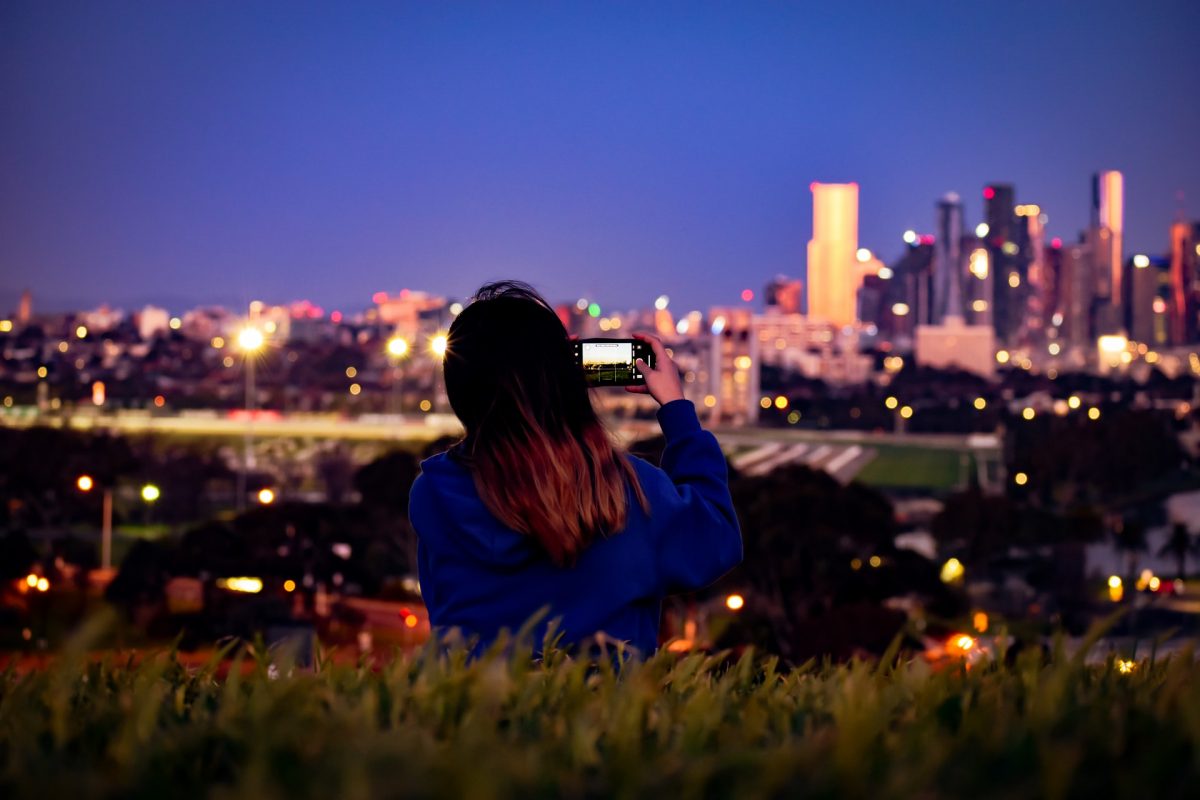 It’s easy to forget that actually some places don’t want you to travel there. Enter Victoria, Australia.

Prior to their recent lockdown – the state is now under severe restrictions for the next six weeks – Jess Wheeler, a Melbourne-based associate creative director with advertising agency Fenton Stephens, came up with the following online campaign titled Do not visit Victoria. Even if this is not an official campaign – in fact it raised the alarm of some tourist-hungry regions in the state – it’s a campaign that has made a virtual splash. Using retro art deco styling to promote locations, the reader is then drawn to the rather more anti-tourist text, written in a brash, humorous manner. Expect swearing!

“We were just spit-balling ideas as to what we can do in this situation, and were reading about how people from Melbourne were fleeing to regional Victoria, either to their holiday homes or just trying to shack up in hotels,” Mr Wheeler said to abc.net. “It was quite distressing for the towns that don’t have the infrastructure to handle an outbreak.“

The message? Whether your ad is promoting or – as in this case – curtailing travel, humour is a great tactic when used respectfully. And the good part of the whole experiment is that the money raised from an online shop selling merchandise will be donated to charity.

Do you want to get back into the creative game? Or do you need help adjusting your media strategy to the new normal? Let’s have a chat! We’re happy to support.