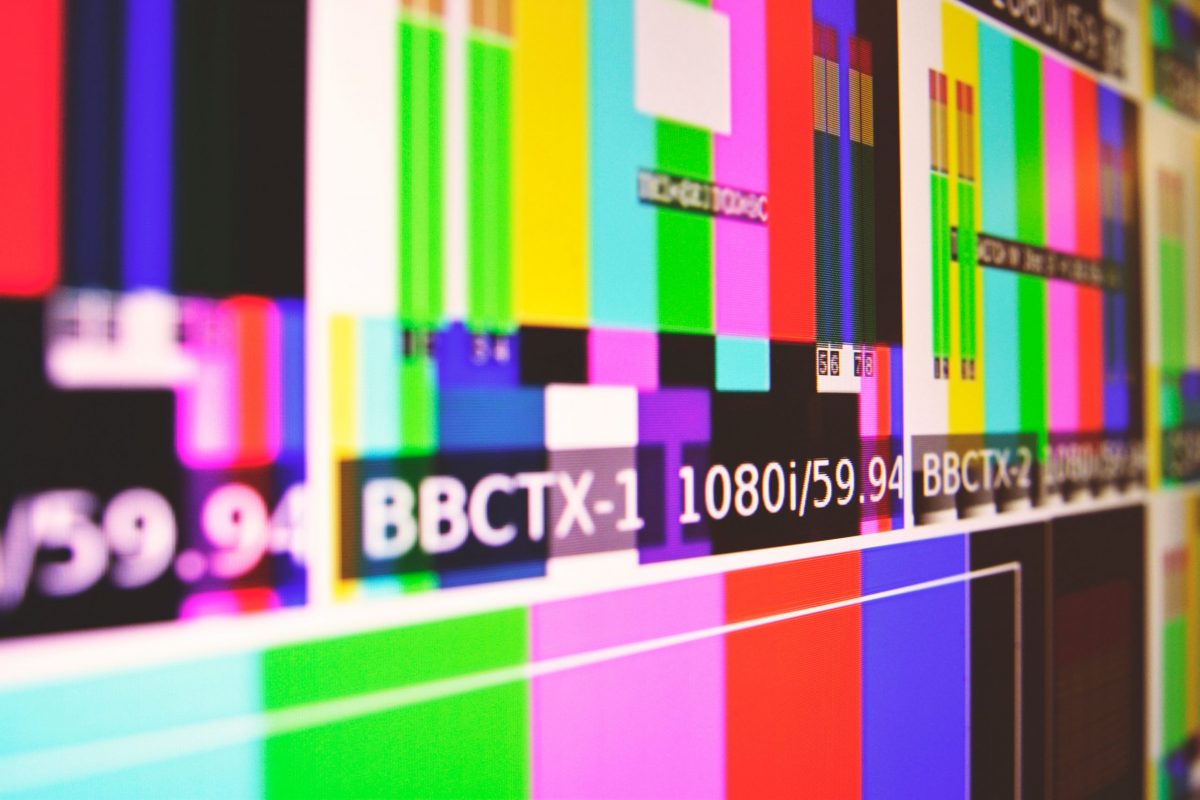 World TV Day falls this Saturday, November 21 – and we felt like it was high time to celebrate the biggest offline channel of them all. Often considered the best channel for long-term brand building, linear TV has long been a great way for companies to target both broad and specific audiences. It’s also a well-trusted and high quality medium. And that’s still the case, even with the rise of OTT platforms, including the likes of Netflix, Amazon Prime and the recently launched Disney+.

2020 has been a year of note for the marketing channel, with the COVID-19 crisis resulting in a widespread need for entertainment and information, which naturally resulted in a big boost for TV. What do marketers need to know about the black box?

Please note we’ll be focusing on Germany in this article – but this narrative is relevant to many markets across the world, including the likes of the UK, the US and India. With so many now staying at home due to COVID-related lockdown measures, TV really seen a universal uptick – wherever you are in the world.

In the market for some hard data and friendly offline consultancy? DC Analytics PRO could be what you are searching for. Let’s chat!

The origins of the black box

Let’s go back to the start. TV in Germany was launched on March 22, 1935, with the first public television station in the world named Fernsehsender Paul Nipkow. That one isn’t around anymore (it was discontinued in 1944) but the black box has remained a central part of German life ever since. Linear TV in Germany today mixes private and public broadcasters, the latter being funded via the Rundfunkbeitrag, a broadcast tax, plus a small amount of advertising. The big names to look out for? ARD and ZDF are the two public institutions, alongside a whole host of private broadcasters including RTL, ProSieben and Vox.

Fast-forward to the modern day: despite the OTT phenomenon, TV in Germany is a relatively stable medium, with 94.7% of Germans owning a TV at home in 2020. While down 2% on 2016, that’s relatively stable considering the astronomical increases going on in the OTT space.

When you dig a little deeper, there are differences in the demographics to consider. As you can see in this report, more than half of consumers aged 40 or over consider the television their key device for video consumption, but over half of consumers younger than 40 consider other devices as their primary video consumption device, including the likes of the smartphone, laptop and PC. Advertisers need to consider the generational divide when advertising on TV – but should definitely not ignore the younger generations entirely. In fact, the same report shows that 58% of people above the age of 14 see TV as the primary and most important device for consuming video content. TV definitely still has an audience across the generations.

All metrics used to assess TV are on the up this year, for one reason and one reason alone: COVID-19. A glance back at the initial lockdown months shows average viewing hours were up 15% in March and 17% in April. And while the increases were smaller in the summer months, that also coincides with the traditional low season for television, as Germans take their summer vacations (or this year, increasingly, staycations).

And now Germany is back in a second lockdown since November 2, we are already seeing increases across the board. Viewership is up 18% compared to November 2019, with viewing time also going up during Lockdown Two, now at an average viewing time of 4:30 hours. That’s a whopping increase of +14% year on year.

What is everybody watching? The highest rated shows have been news, a natural development given the unprecedented nature of this year. An October 2020 survey has shown that 38% get their information about political occurrences from public television news, ahead of daily newspapers at 17% and public radio at 10%. This is ahead of both the internet services of public broadcasters at 9% and the internet service of newspapers and magazines at 5%. Other top genres on German TV include crime (Sunday mainstay TATORT is often one of the highest rated shows of the week), reality television and sport. With regards to the latter, the return of the Bundesliga itself got huge ratings back in May, while the top ten rated broadcasts of all time on German television are all football matches.

What does this mean for your campaign?

Looking a little bit further into the future could be necessary. While we’d still advise trying out online channels, as well as radio, before Christmas, our advice is a bit different for TV. With November campaigns now virtually booked out, in addition to many slots in December, we’d recommend that digital businesses start looking at after the peak period of Christmas for TV in Germany.

In this time period, both demand and price seasonality is going down, but with lockdown measures of some ilk expected to continue throughout the winter, we expect lots of eyeballs to stay tuned on their TV sets. Lower prices and high ratings make Q1 2021 a good option for those who don’t want to compete with the noise of the big brand Christmas campaigns. If you’ve never tried TV before, Q1 2021 could be a very profitable place to start.

What about the long-term prognosis for TV in Germany?

We can’t be sure, as the pandemic shows no sign of ending any time soon.

But we can say a couple of things. First up: TV is resilient. It’s 85 years old! And these big numbers won’t last forever: in fact, we expect the recent upwards surge to quieten down when the lockdown measures are ended and Germany enters some semblance of ‘normality’. The numbers of 2019 (viewing time and contacts) can act as a guide for those looking to make post-pandemic predictions. Happy World TV Day!

But before you get out your crystal ball, let’s make some short-term magic happen. Talk to our TV experts if you are interested in a Q1 TV campaign.