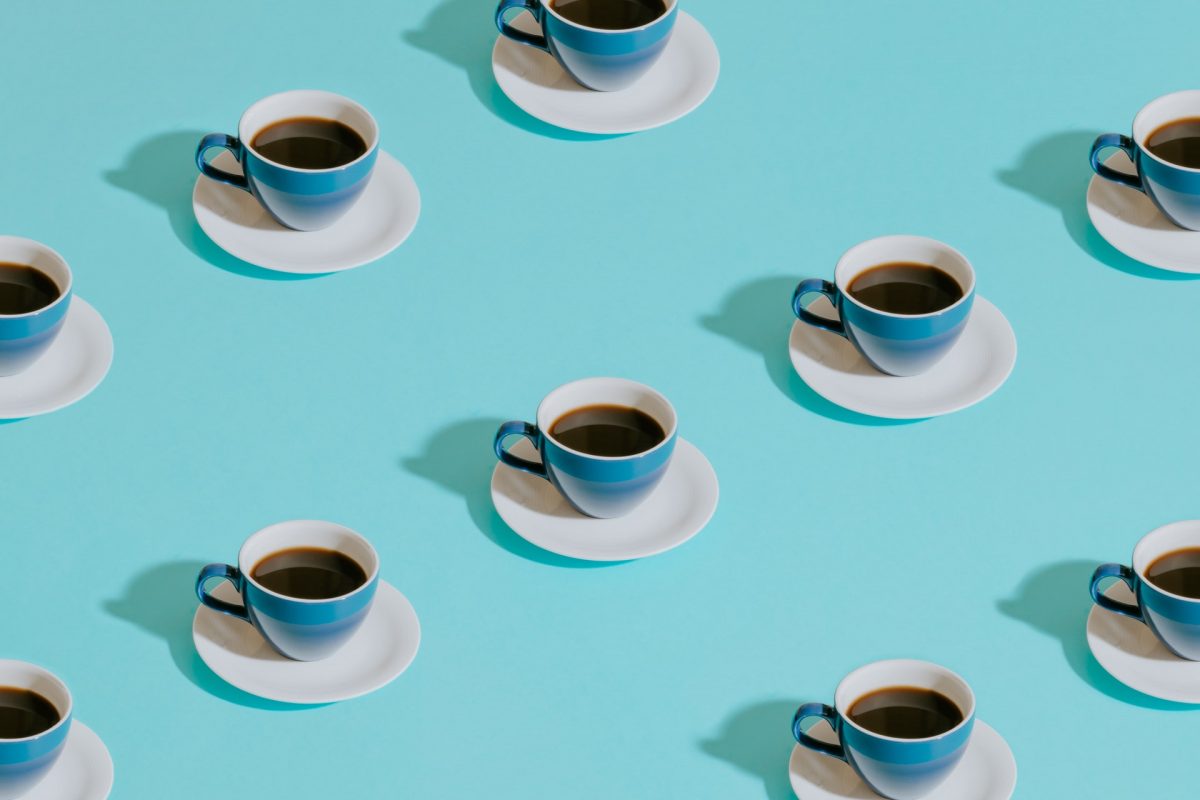 The future of marketing was a hot topic at Web Summit last week. From the continued demand for video and user-generated content, to techniques for monetising media in the digital age, the conference tackled the many challenges faced by an industry in constant flux. Here are just a few takeaways for marketers from Europe’s biggest tech conference.

Adblocking is a “wake-up call” for agencies

In his sweeping conversation with Business Insider journalist Jim Edwards, Publicis Groupe CEO Maurice Levy touched on subjects ranging from how the big agencies are adapting to the digital world to the current challenges facing the advertising industry, most notably adblocking. According to Mr Levy, adblocking had shown marketers that ads need to be “friendly” and less disruptive to the user experience.

“I’m not sure that it’s in (the advertiser’s) interest to annoy the consumer,” he said, adding that the new technology was a “wake up call for us” in the industry. “The solution is to be creative and to invent new ways of communication to give a real service to the consumer.”

Even the tech giants have to go offline occasionally. Facebook recently unveiled a new out-of-home campaign to promote its Facebook Live feature. So how does Facebook decide when a new product feature deserves a billboard, versus using its own platform as a marketing tool?

According to the company’s CMO, Gary Briggs, Facebook Live represents such a fundamentally new way of using the social media network that his team decided to go broader with their marketing efforts. “It’s kind of classic but integrated marketing actually works,” he said. “Having multiple channels to reach people – understanding different audiences and different targets – has an ability to change behaviour over time.”

A video marketing strategy is no longer optional

Asked whether developing a video marketing strategy would be vital for marketers in 2017, Dubsmash president Suchit Dash was (not surprisingly) unequivocal: “Absolutely. It’s one of the top two or three things you should be doing.”

Marketers should also be focusing on incorporating user-generated content in their videos, he said. So how do you get your audience excited about generating content for you? “It’s about aligning your content to what the community really wants,” he said. “Enabling your community to do new things with your content can be very fearful. Really it’s about ceding the control and letting your community do really cool things.”

Speaking on a video content panel with Mr Dash, Michael Litt from Vidyard noted that data analysis had revealed some interesting trends. “We have data that shows that people will largely consume their video content around their bathroom breaks. The data doesn’t lie.”

Publishers are succeeding in going digital – and monetising

A focus on branded content initiatives has allowed companies like Forbes to diversify away from its print magazine, which now generates just a small part of the company’s revenue. “We’re a 99-year-old magazine business and the magazine is probably 20 percent of our revenue stream now,” said Forbes CMO Tom Davis.

At the Financial Times, more than half the company’s revenue stream now comes from digital, with more than 800,000 paying customers – over half of which are online. “It’s not an easy business in which to make money but the Financial Times … has successfully proved that (our) brand as a trusted business guide has value in the digital age,” said Cait O’Riordan, Chief Product and Information Officers at the FT.