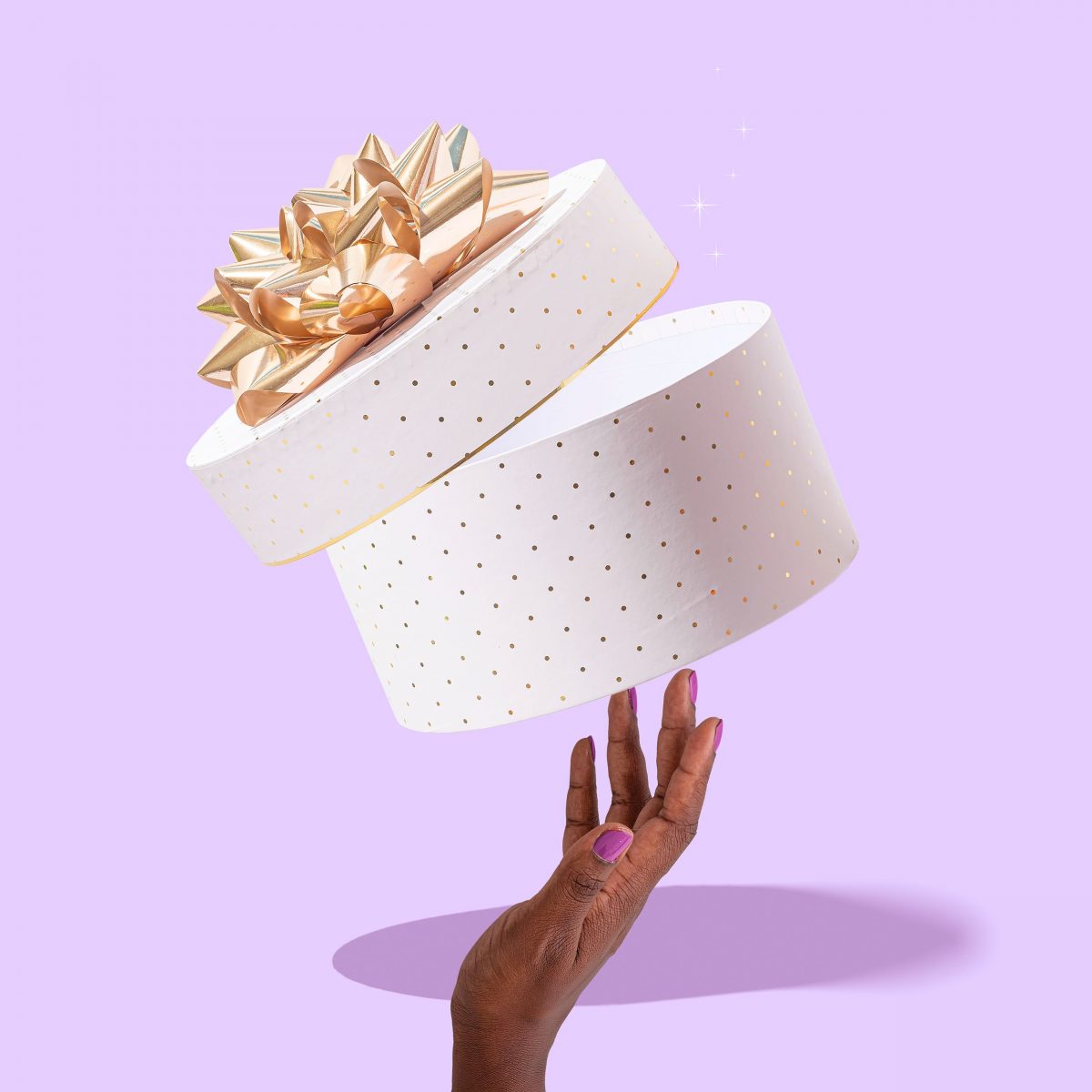 Big shopping periods like Christmas or back-to-school are as old as time, but the rise of online shopping holidays is a relatively recent phenomenon. In fact you could argue that it was Alibaba who disrupted the online shopping scene on November 11, 2009, by launching Singles’ Day and making $8.1 million in a day! Then there’s Cyber Week, which needs no introduction (just look at last year’s sales figures of $62 billion.) And since those two, there’s been no looking back, with other e-commerce giants like Amazon, BestBuy and Flipkart following suit with their own shopping days characterised by deep discounts and a promotional splash.


Planning to advertise on TV during the holidays?

TV marketing is a tried and tested way to send your reach to the stars. But you want more than just eyeballs. You want campaigns that drive traction to your website or app – with measurable results.

There’s only one way to take your TV marketing to the next level.

For marketers looking to target 2.14 billion online shoppers worldwide, this means planning ahead for shopping holidays, getting good partnership deals and collaborating with e-commerce companies to push sponsored content to their target audiences. From Singles’ Day to Diwali, we took a look at some of the biggest online shopping days around the world, and why they should be cornerstones of your next online marketing strategy. 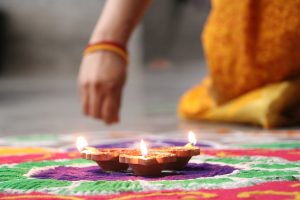 Diwali is one of the biggest celebrations in India, a religious festival that is known for reflecting the  victory of good over evil and light over darkness. And alongside the spiritual elements, there’s a lot of shopping going on and the purchase intent is high. Here’s something that proves it: In 2021, even after an economic slump due to successive lockdowns, Indians spent 1.25 trillion rupees during Diwali festive sales, a record breaking number in the last 10 years! What are they shopping for? Marketers from all verticals should get ready. From clothing to cars, Diwali is considered a time to bring home something new. This also means planning ahead as running campaigns online and offline could get expensive, so get in early with your strategy. 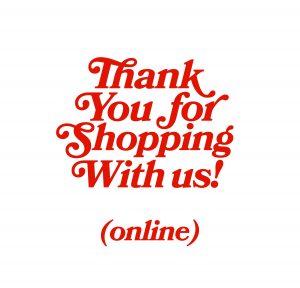 India’s take on Amazon Prime Day comes in the form of Big Billion Day from the e-tailer Flipkart and End of Reason sale (EORS) on e-commerce giant Myntra. These sales usually last a week and it’s no surprise that both happen around Amazon’s Big Indian Festival sale, to target online shoppers and beat Amazon — India’s largest ecommerce player. Just last year, Myntra sold over 18 million units in their EORS sales and in 2020, Flipkart delivered more than 10 million orders within the first five days of the sales. And the promotion for these big sale days does not stop online as e-commerce players usually support their online push with offline channels like TV, OOH and radio too. 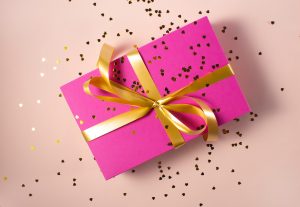 We’ve heard of Santa Claus, but did you know he’s inspired by Sinterklaas? Sinterklaas (Saint Nicholas) was a Dutch saint who lived in the 4th century, and was the patron saint for children. December 5th marks the feast of Sinterklaas which, over the years, has become one of the biggest shopping days in the Netherlands and Belgium. And it looks like it even wins out over Christmas for holiday shopping in the Netherlands: 91% of Sinterklaas celebrators receive gifts, in comparison to 64% who receive gifts during Christmas. An insider tip for your Sinterklaas campaigns: Be careful with your messaging as the day has been divisive among locals because of a racially inappropriate character named Zwarte Piet. However, with the right messaging you can still see great numbers, especially if you’re a brand that caters to kids and kids’ products. 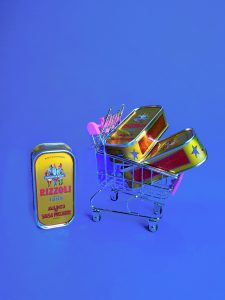 Shop till you drop: in the UK there’s no respite from the shopping rush for the entire month of December. After all the Christmas shopping is done, Boxing Day, which falls on December 26, is marked by retailers and ecommerce companies offering heavy discounts to shoppers. If you’re a digital marketer, here’s a tip: Do not use the same campaign concept for Black Friday and Boxing Day as buyer’s intentions are usually different. On Black Friday, shoppers are usually looking to buy Christmas gifts for their loved ones but on Boxing Day, they have all the gift cards, vouchers and cash from Christmas that give them a chance to focus more on themselves. It’s the time when they treat themselves to presents that they didn’t receive over Christmas or are investing in their new year resolutions. In terms of messaging, focusing on self care and wellbeing approach is a good idea — particularly in certain verticals like health & fitness or travel.

Bonus: Read our blog to Q5 — a hidden quarter for digital marketers. 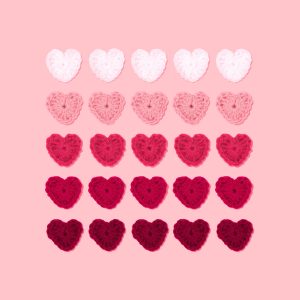 What started as an online shopping day in 2009 in China has turned into a cultural phenomenon. It falls on 11.11, where number one represents a single person. It’s an unofficial holiday in China, and pre-COVID, Alibaba would throw a huge party the evening before the sales began with celebrities like Taylor Swift and Katy Perry performing. While it started in China, Singles’ Day has been adopted globally by various ecommerce players and in 2021, the day recorded $139.83 billion in sales. There’s nothing single figure about that! 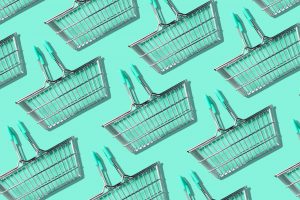 In 2015, the ecommerce behemoth launched  Amazon Prime Day to mark its 20th anniversary and over the years, this day has become perhaps the biggest day for Amazon in the calendar. It targets all 200 million Amazon Prime members globally, with exclusive sales and promotions. As per their results, Amazon saw global sales of $11.19 billion on Prime Day 2021, with the most purchased products coming from the health, beauty and electronics categories. But there have been some changes: Last year, Amazon Prime Day was in October but they’ve moved it back to its traditional summer slot this year on June 20 and 21. Could this be (whisper it) the new start of the Christmas shopping season? Weirder things have happened! 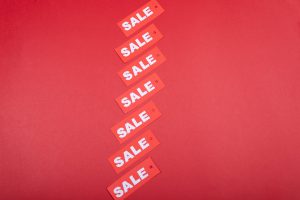 Undeniably an oldie but still a goodie — you’ve definitely heard of this one. Black Friday started in the US, with its first mention in the New York Times back in 1975, and has since then become a huge shopping holiday for retailers to offer their products for discounted prices. Make no mistake: the purchase intent is high, with shoppers stretching from Europe to Asia looking for the best deals ahead of the Christmas rush,. In 2021, shoppers spent $8.9 billion in the US alone. To get you prepped for your next Black Friday campaign, here’s our expert guide. Read up!

Here’s some of the biggest shopping holidays to save in your marketing calendar for 2022.

And to round off this sales trail, here’s our ultimate growth guide for boosting your 2022 strategy and some expert predictions for the year ahead in marketing.