Check out these two extra TVCs we made for Real.de 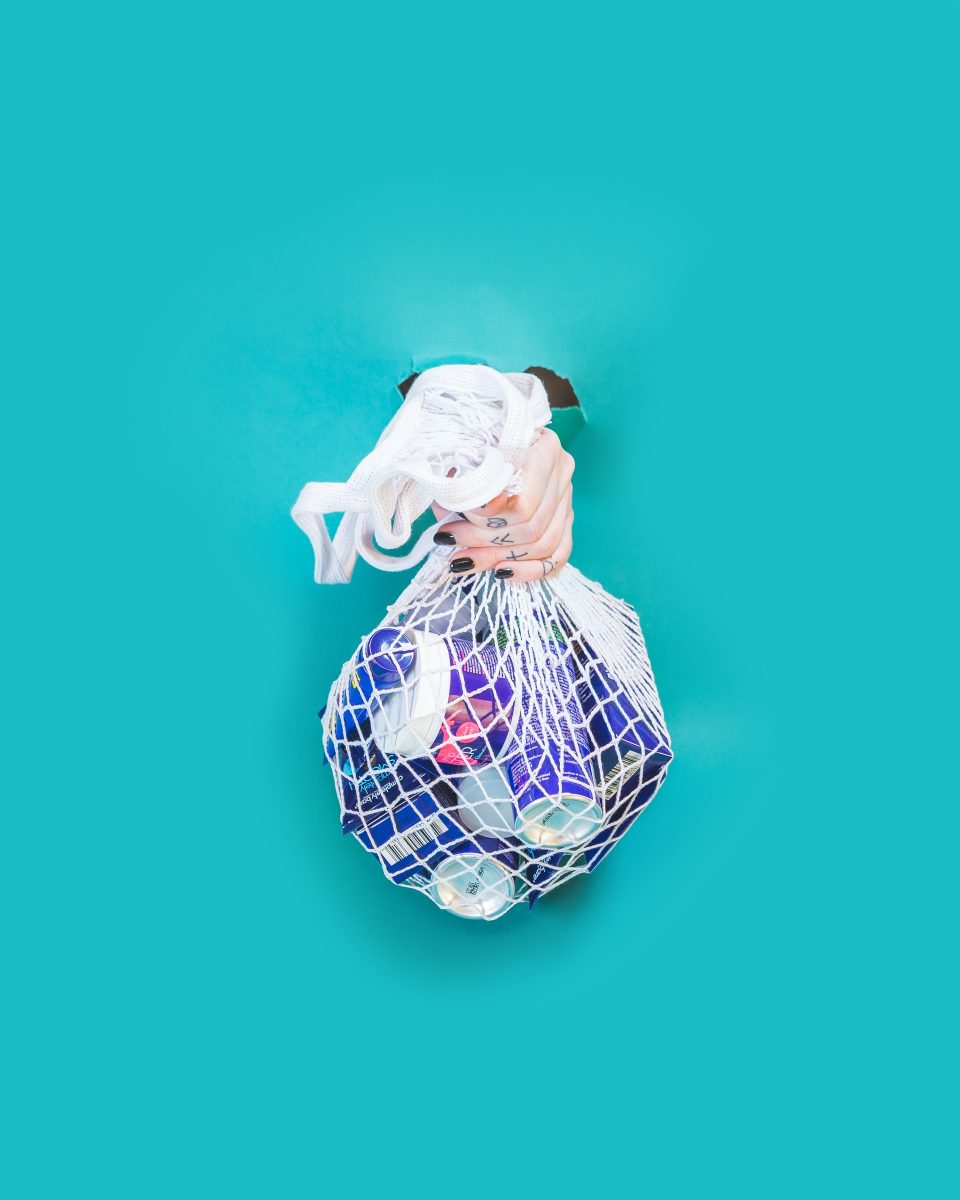 You might have seen our unbelievable TV spots for the online shop of hypermarkt chain Real, which have been airing on German TV the last few weeks. Well meanwhile, we’ve released two more.

And Erste Hilfe (or First Aid for the English speakers).

These are just the latest additions to our super successful campaign for the online store Real.de. And it turns out this campaign is kind of a big deal. Not only were our spots named Creation of the Week in the print edition of WuV magazine here in Germany, they’re now in the running for the Creation of the Month title over at Horizont.

Which means we need your help! We’re really proud of these spots and think they deserve to take home the first place trophy (at the time of writing we were coming third). So head over to the Horizont website and cast your vote to help our champagne-loving cat get ahead of two political ads for the upcoming German election.

As a special treat (and to say thank you for voting, which of course you already did), today we’re releasing a behind the scenes video from our live shoot for this campaign.

Check it out below, and don’t forget that you can watch more of our creative productions – including all four Real spots – over on YouTube.