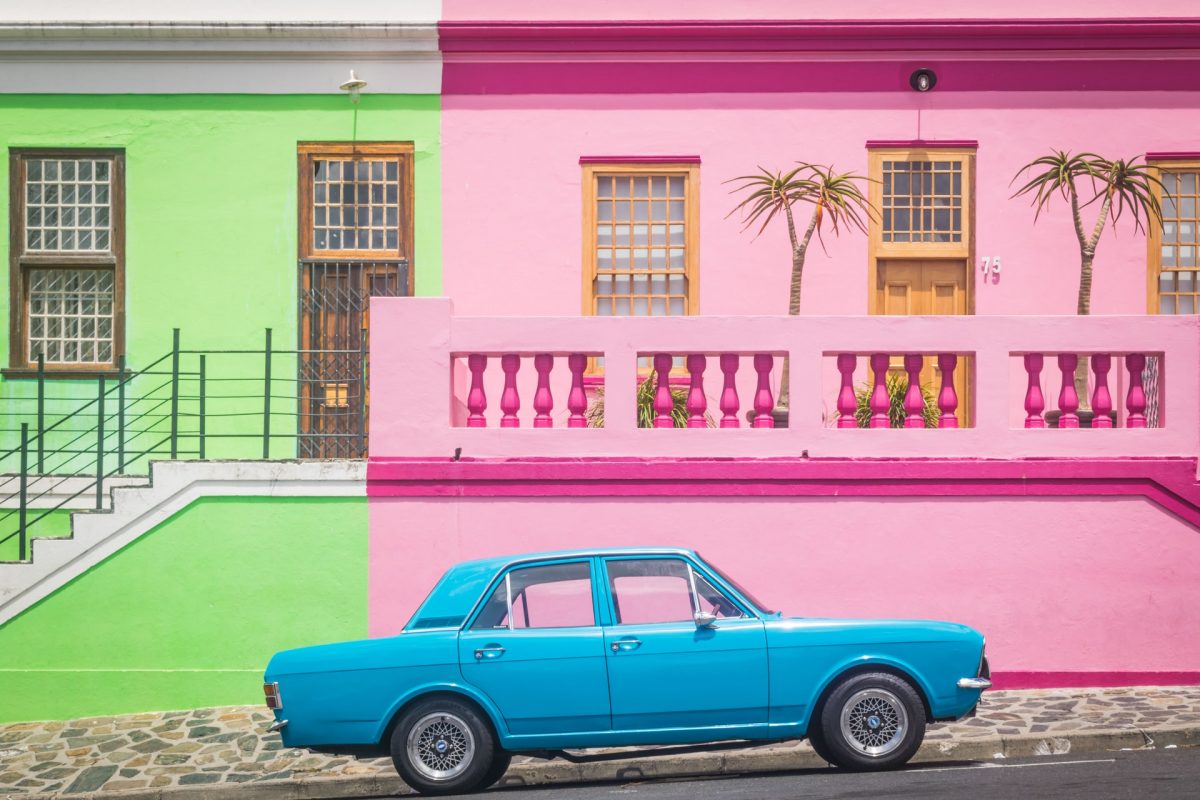 When it comes to money matters, we always tend to take things very seriously. Not to even mention one’s credit score – it can be a stressful business! But ClearScore first TVC that was specifically produced for South Africa sheds a more relaxed light on finding out what your credit score is and how it impacts on the deals you can get from banks and other credit providers.

Although this UK brand has been present in South Africa since 2017, this is the first advert that was produced specifically for this market. When we asked ClearScore why they made the decision to stop using material from the UK in the local market, they responded that, since South Africa is such a unique market – a true rainbow nation with 11 official languages and many different cultures – they realised that they needed to produce something that will speak directly to every-day South Africans, in order to create affinity towards their brand and get people to respond to their ad.

When choosing DCMN to produce their first local TVC, ClearScore was sold on the idea of using a performance approach when coming up with the creative for the ad, instead of just doing a normal brand advertisement. This means that, not only was the script written using performance marketing principles, but four different endings were designed for the ad which can be changed easily based on the performance of each ending. Because they track the performance of their TV ads, they can quickly see if their audience is not responding to a specific ending, and then change the material.

The ad was shot in Johannesburg, in the north of the country, with post-production that was done at DCMN’s headquarters in Berlin. The ad was aired for the first time in June.

A big thank you to Your Girlfriend, the production company that was used locally, who worked in partnership with DCMN South Africa and DCMN in Berlin.

Want to know more about effective TVC creation and adding TV as a performance channel to your marketing mix – in South Africa or elsewhere? Reach out to us at hello@dcmn.com. We look forward to hearing from you!