Tops and Flops: The Biggest Startup Successes and Failures 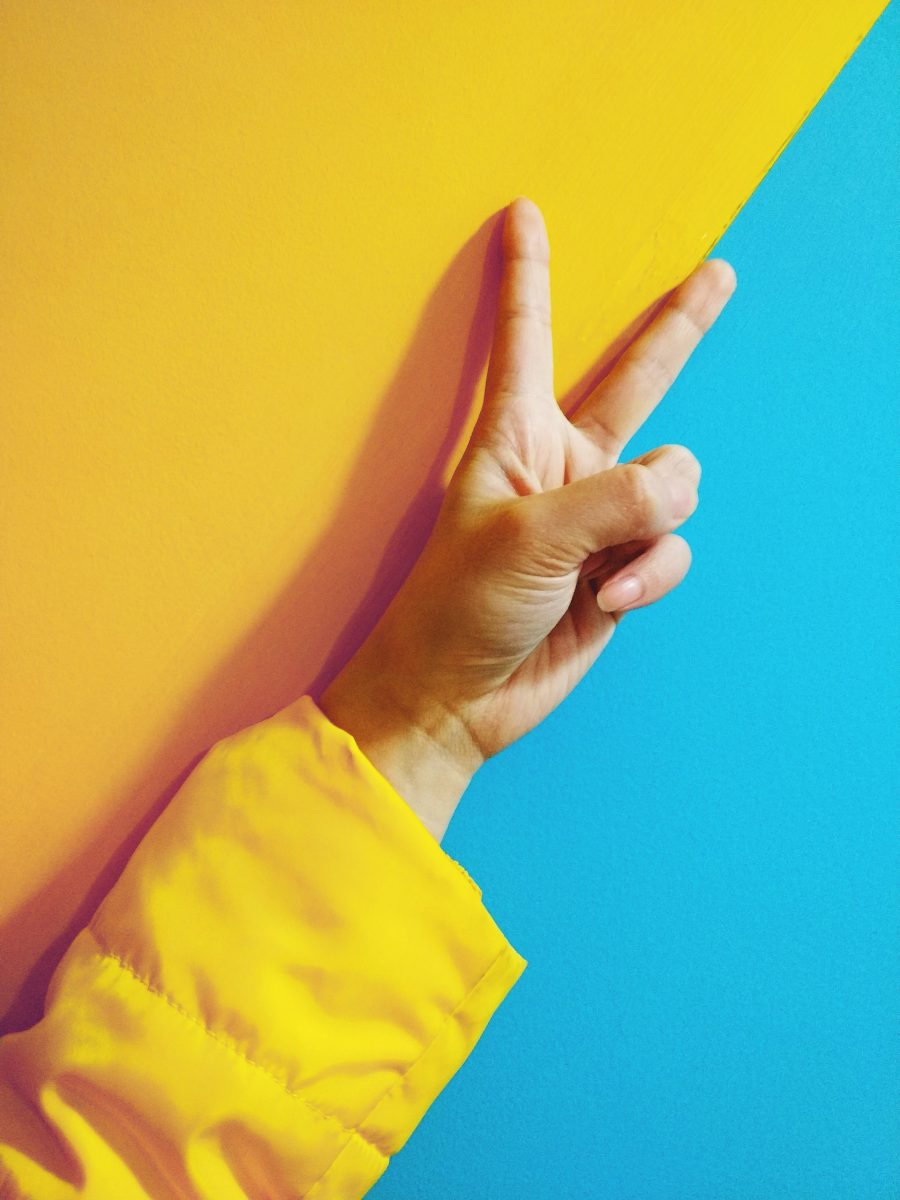 We’re always excited to see new unicorns here at DCMN. After all, growing the market leaders of tomorrow is the bread and butter of what we do.

Recently delivery app platform Gorillas joined the club with a funding round of $290 million in Series B investment, bringing it to a valuation surpassing $1 billion. It’s one of the fastest European startups to reach unicorn status and they plan to reward their riders and warehouse staff accordingly, with $1 million in bonuses spread across its workforce. But this is all after only one year of operation: will Gorillas last the course? After all, the grocery delivery vertical is jam-packed right now. What about acquisitions? And will the reopening of society when COVID-19 eventually calms down cause a decline in interest? We’re confident they’re gonna do it – and we can’t wait to see the story unfold.

The Gorillas founders Kağan Sümer and Jörg Kattner should take a look back at the last decade of the startup wars for some optimism – plus some cautionary tales. For all those that managed to ride their initial hype to long-term success, there’s those that dissolved as quickly as they rose. That’s why we took a look at some that rose fast (and stayed the course), and at some who crashed and burned after the halcyon days.

Avoid the flop and land on top. Get in contact with our marketing experts here. 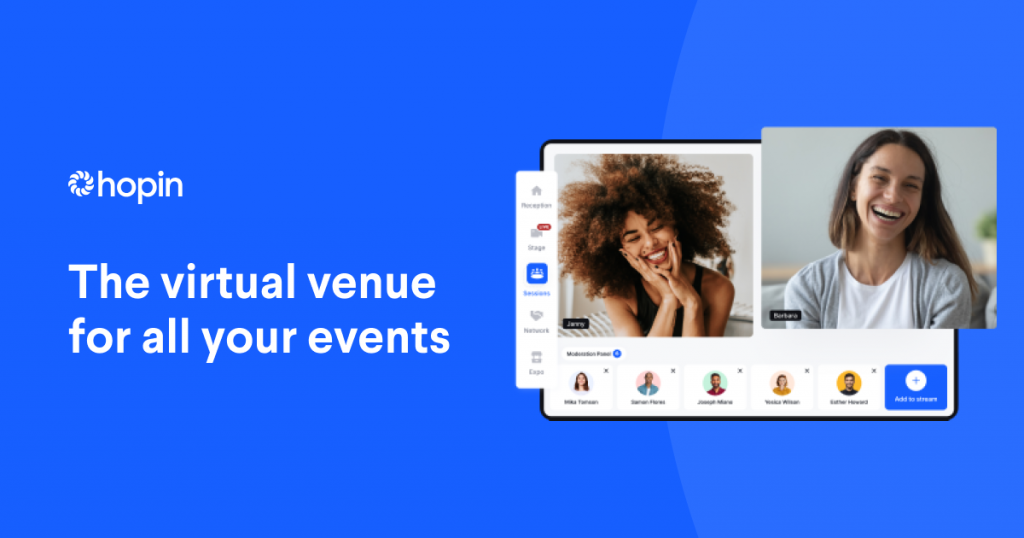 According to TechCrunch, this quadrupled unicorn grew from a single person to 215 staff in just one year – and is looking to have 800 employees by the end of the year. On the product side, last year they launched their app and they’ve even launched a partnership with hotel group Marriott to power new hybrid meeting solutions across the US and Canada.

And while Hopin is still quite new to the game, it’s already profitable – a rarity amongst startups at its size. Let’s see what happens when IRL events return to the corporate world, although Hopin, which brands itself an event technology company for both virtual and hybrid events, says it’s ready for this eventuality. 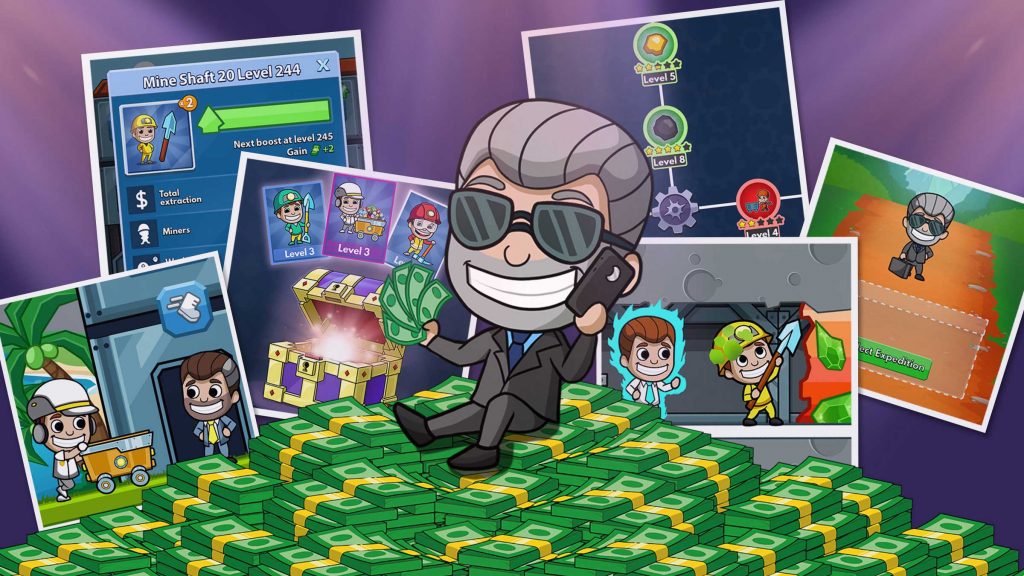 Over to the evergreen gaming sector – and Kolibri Games, a producer of idle games (games that develop through simple clicking). According to the Deloitte Technology Fast 50 2020 survey, Kolibri Games took first place for revenue growth in the last five years. And the idle gamers clearly hadn’t been very idle: they’ve experienced a growth of 12,310.45% during this period, leading them to sell 75% of the company to Ubisoft in 2020. And don’t forget that Kolibri only actually debuted with their breakout game Idle Miner Tycoon in 2016!

Change is on the horizon, though: Joint CEOs Daniel Stammler and Janosch Sadowski, as well as chief technology officer Oliver Löffler, are all leaving. They leave the gaming company while their idle games are still hot: Idle Miner Tycoon has been downloaded 150 million times to date and counting. Let’s see what Kolibri cooks up for the next five years – but we think it’s around to stay (and slay). 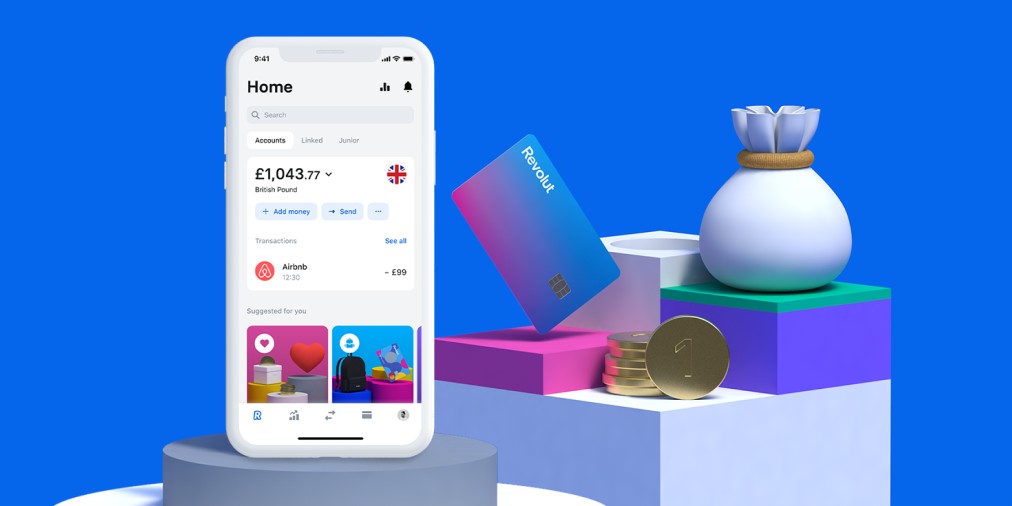 The world of online banks is a lively one, with Revolut potentially the most hyped of the bunch. The London-based startup, which offers an app-based consumer bank account, has raised over $900 million to date, with its last funding round of $460 million in Series D. And with over 15 million customers (up from 3.5 million in 2018), it’s been a fast rise from all angles. Remember that Revolut was only founded in 2015 offering money transfer and exchange in the UK.

Things are looking good: Revolut broke even in November 2021. Astronomical growth plus a sustainable business model means that Revolut is firmly one of the tops. They’ve expanded across the globe, from Asia to the US in 2020, and customers can even use bitcoin or gold on the platform. Whisper it – is it time for an IPO soon? A startup success story for the ages! 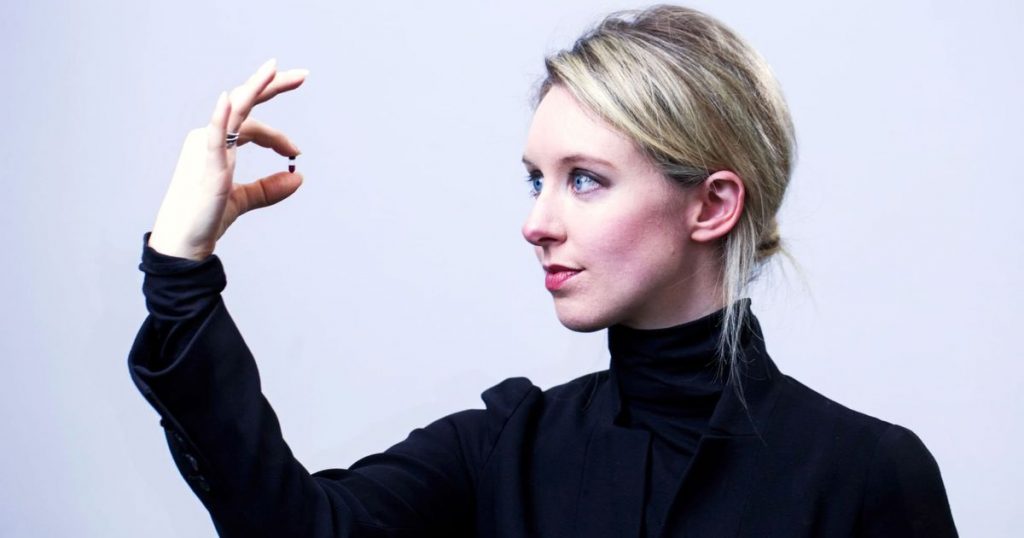 Many startups launch with a business model that isn’t making instant money – but it’s a viable idea aiming at future profitability. But Theranos was a curious case of a startup, one that aimed to revolutionise healthcare with a product that could test for a number of diseases with just a single prick of blood. Problem was: they didn’t even know if it was possible.

This is a long and engrossing story, one that’s been documented in a best-selling book, a podcast and is set to be made into a movie with Jennifer Lawrence. Theranos, which at its peak had $400 million in funding and was worth $9 billion, is the perfect example of media hype without the core idea at the centre. Founder Elizabeth Holmes was even seen as a new Steve Jobs (thanks to that turtleneck). The bad ending is that Theranos announced its closure in 2018, after Holmes was criminally charged with defrauding investors. It wasn’t the quickest decline – Theranos was actually founded in 2003 – but the sheer scale of the fall makes it a definite cautionary tale for every startup founder. It’s undeniably one of the biggest startup failures of all time.

One thing we’ve noticed with lots of the startup failures is that, despite the initial hype, the core concept wasn’t a viable one. This is not exactly the case with Quibi, a streaming platform showing TV shows of less than ten minutes in length. Made for a fast world of people on-the-go, Quibi made a lot of theoretical sense. Only problem: it launched in April 2020, at the beginning of the coronavirus pandemic. On-the-go? More like nothing to do.

Quibi was a great idea at the wrong time. Indeed, with a large proportion of Americans at home and with lots of time on their hands, audiences weren’t necessarily so interested in bite-sized content, instead heading to the likes of Amazon Prime and Netflix to binge-watch longer content. That meant Jeffrey Katzenberg’s big venture, backed by a staggering $1.75 billion in funding before launch and even promoted with a splashy ad at the Super Bowl, flamed out just eight months later. All of its content was shortly after purchased by Roku. Perhaps the quickest boom to bust in Silicon Valley history? No doubt about it: Quibi is one of the biggest startup failures ever.

Time for our final entry in our list of startup failures. Let’s go back a bit further in time to 2011. Fab.com was launched by Jason Goldberg and Bradford Shellhammer, after a pivot from its previous identity as Fabulis, a social network for LGBT men and their friends. Fab.com was instead a flash sales ecommerce site selling third-party items from design stores. With the keen eye of Shellhammer – a designer by trade – plus the aid of social media, Fab.com created a lot of hype, plus caught the eye of investors to boot.

Between 2011 and 2013, Fab raised $333.7 million in capital from the likes of Andreessen Horowitz and Ashton Kutcher, and was valued at more than $900 million. They expanded their office blueprint out of NYC and into India and Berlin, Germany. Fab.com often had quirky products that you couldn’t find on Amazon and the customers came a-flocking. In their first year, they increased their sales from $18m to $112m in sales. There was no doubt about it: Fab.com was hotter than hot.

But not for long: a few misguided acquisitions later, plus a dramatic increase in inventory (increasing their product range from 1k to 11k), meant that Fab.com was running out of money fast. Plus, the sales weren’t increasing anymore as many of the products were available on Amazon for a similar or lower price. The end was soon nigh: Fab.com was forced to cut more than a fifth of its workforce in late 2013, before being sold in a fire sale for $15 million to Irish manufacturing company PCH in late 2014. One of Europe’s biggest startup failures of the century.

Too fast, too much: startup founders can’t take their eye off the ball, even with eye-watering amounts of funding. Otherwise you’ll be dead.com before you know it.

Funding ain’t everything! But good strategy will help you avoid becoming one of the startup failures. Get in contact with us for a chat here.