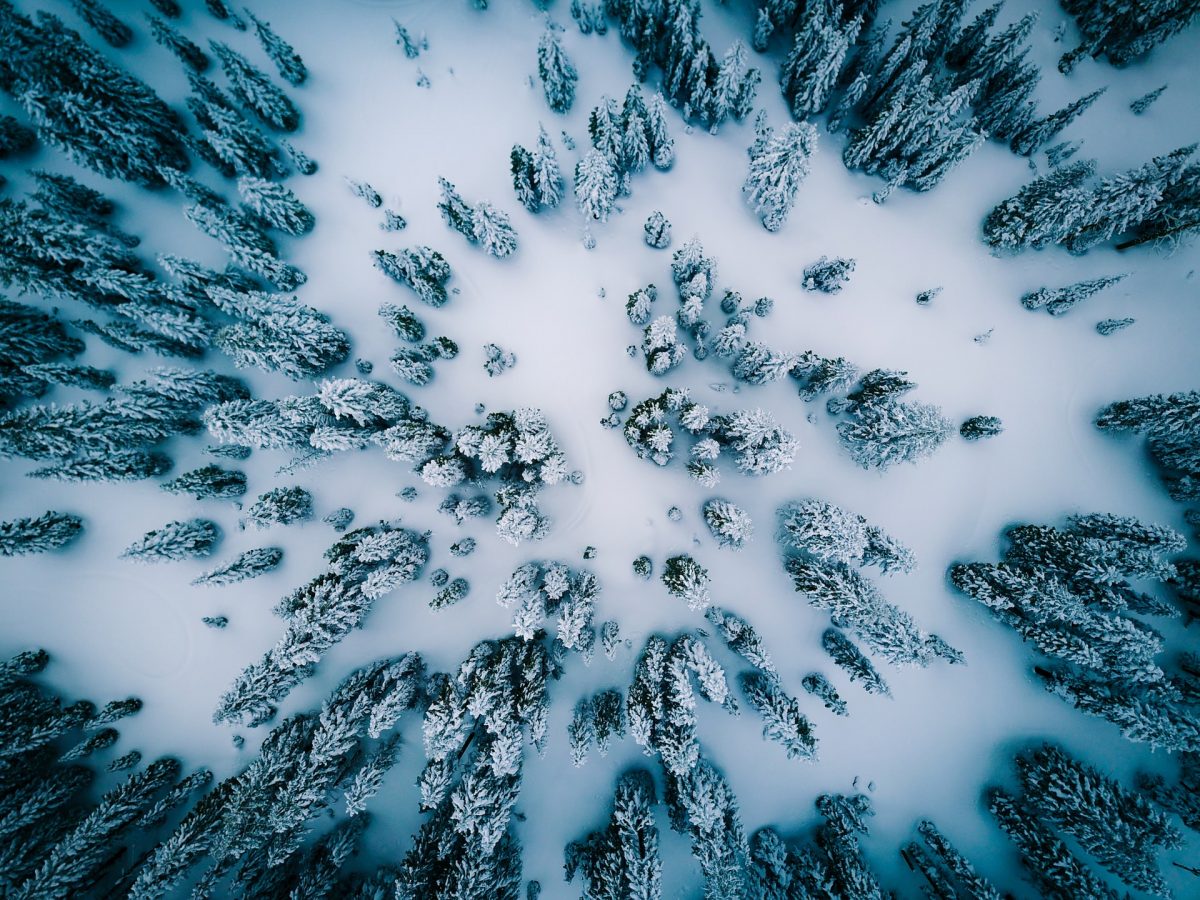 For the 9th time, the Big Boss family has gone travelling again. For this year’s winter edition 550 people from the digital industry in France have gathered at Val Thorens for a three-day weekend of skiing, networking and doing business.

The event, organised by Herve Bloch, has become an institution in the digital industry in France and we were delighted to be part of this exciting adventure yet again.

DCMN was represented by our Chief Operating Officer Séverine Thomazo, and our French team members Romain Robin and Thomas Thibaut.

DCMN’s Romain and Severine on the slopes

On Friday, the event started with a big speed networking session where the 350 “big bosses”, representing the leading digital brands in France, had meetings with 100 sponsors. Those meetings had been set up by the organisers based on an algorithm to bring together the right people and to make sure that the time was well used.

“The format can be challenging because you only have seven minutes to convince your potential partners of the value you can bring to their business. You have to come straight to the point.

“Everyone was really playing the game and the quality of the meetings was outstanding. In just four hours, we were able to do the equivalent of six to nine months of regular appointments”, says Romain.

Of course there was not only time for big business, but also for a lot of fun and winter adventures.

After a short night on Friday, the participants hit the slopes on Saturday morning. Those who were not comfortable skiing could also indulge in other indoor and outdoor activities such as a sleigh ride, sauna or jacuzzi.

The afternoon ended with a traditional After Ski event hosted by DCMN, which was another great opportunity to network and connect.

The Big Boss family, getting ready for some winter fun

Another highlight was the Big Boss Idol awards gala which rewarded the best contracts and most unique campaigns that have come out of previous events. In the four years since the launch of Big Boss, contracts worth an approximate value of 41 million euros have been signed.

The ceremony was presented by the well-known TF1 journalist and economic specialist Jean-Marc Silvestre.

Once again the motto ‘business as it should be’ describes perfectly the spirit of the event.

“We were really impressed with the organisation, everything was absolutely seamless and it was a great mix of fun and business.

“One of the things we particularly enjoyed was the overall atmosphere of the event which was marked by great friendliness and authenticity. No one felt the need to show off, everyone was just himself which made the whole experience extremely pleasurable. We’re already looking forward to the next Big Boss getaway in the summer!” concludes Romain.