Carry on Filming: Live Shoots in Times of Corona 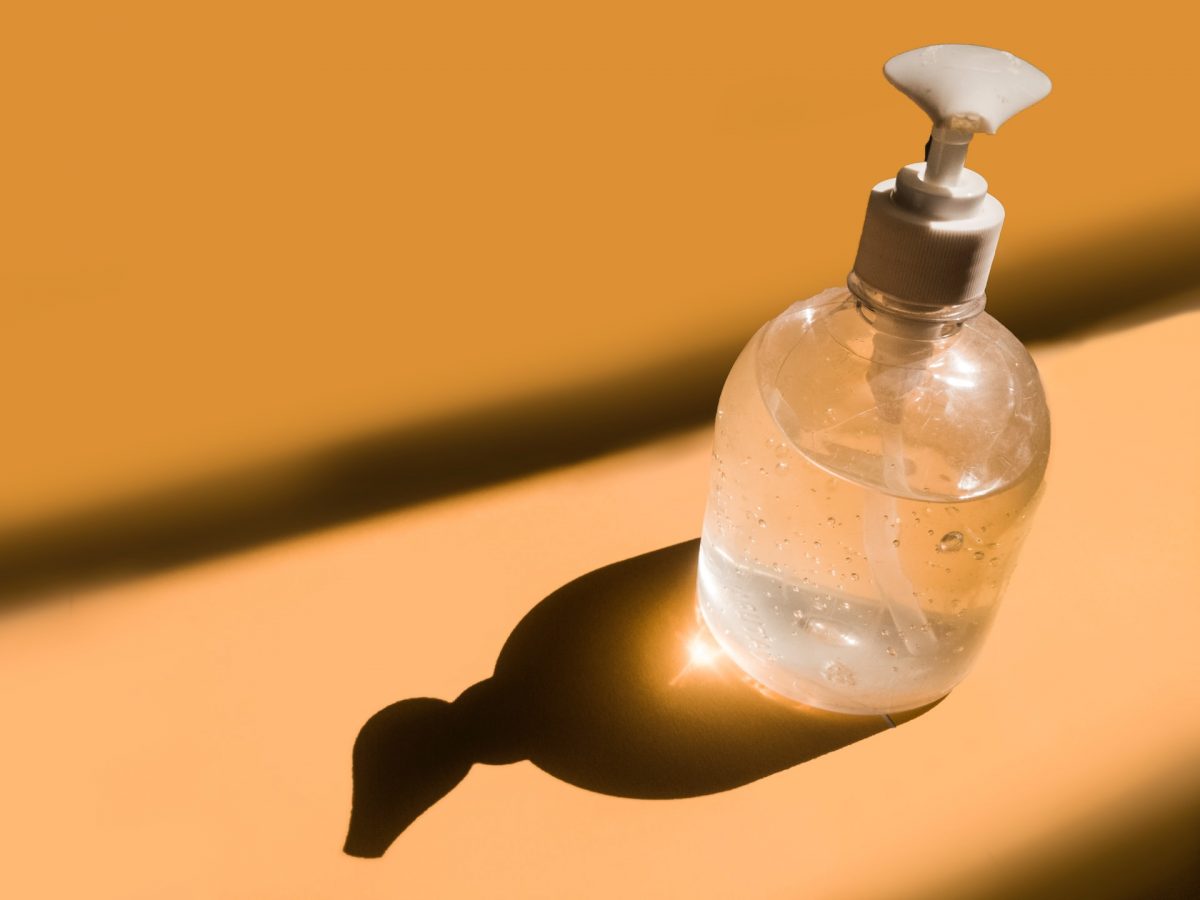 The world of creation and production is one that thrives on in-person interactions. And that’s why there were some big changes in the air when COVID-19 arrived one year ago. Without the potential for live shoots, how did production teams find workarounds? And how are shoots now made safer and adherent to COVID-19 regulations?

Right now, from the UK to the US and Australia, live shoots are allowed across the world – but under strict guidelines. We spoke to our Senior Producer Thomas Siudmak, who provided us with some interesting details on how they managed to produce content without shooting most of last year and how they are ensuring everyone’s safety on set, taking us through a couple of exciting productions in the meantime.

Shooting during COVID-19 requires an experienced team like our Creation and Production gang. Get in touch with us to discuss possibilities here.

How did DCMN work around live shoots when COVID-19 struck

Flashback to 2020: “It was a different time than this year,” says Thomas. He remembers the panic which stretched from closing offices and cancelling shoots, to entire marketing budgets being slashed. “It was hard, almost impossible to do something, as all clients decreased their budgets for marketing activities,” he says. That being said, for the clients needing creative assets, we managed to find creative solutions! “From our homes, we shifted into producing 2D and 3D animations, stock footage spots and worked with existing footage from the client,” he says. “A lot was possible without going out and shooting.” What was the focus? “Finding the best possible creative solution in a dynamic and constantly shifting situation,” he says.

And how did it shift as the pandemic wore on? 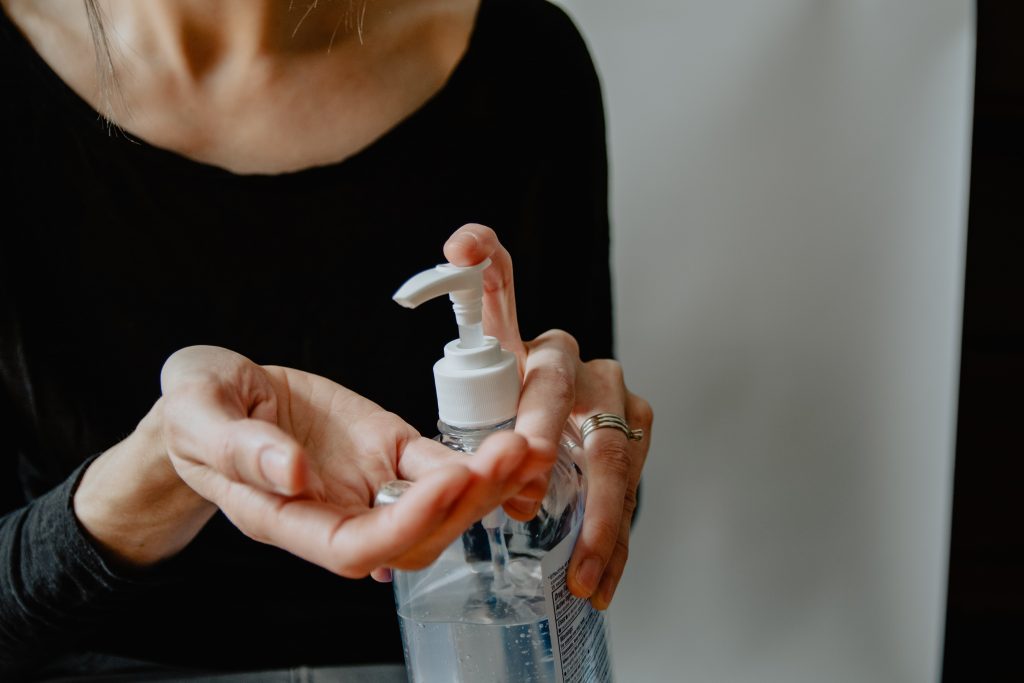 Things are a bit different these days. Shoots are possible again in Germany since last summer, even when the regulations for the wider population have been tightened. “It was and still is a very hard time for the film business, so the whole industry was working to create a hygiene concept and structure that would work on set,” says Thomas.

Lo and behold, they did. Here’s what it entails: Live shoots in Germany now implement mandatory daily PCR testings, FFP2 mask wearing and maintaining 1.5 metres distance, as well as providing lots of sanitiser and ensuring handwashing. Rooms must be regularly ventilated, while the contact details of all participants should be logged, as well as the times that they arrive and leave. That’s all standard issue: but that’s not it. In some cases, entire concepts for advertisements have been changed to fit with the times, with some shoots avoiding actors kissing, rewriting scenes so they can be distanced.

With 1.5 metres distance a prerequisite, the bigger the location the better. “The aim is to have smaller teams and bigger locations,” he says. He brings up the recent shoot with one client, the music streaming platform Deezer. “We were looking for a furnished apartment, which is usually a piece of cake in Berlin” he says. “It was very hard to find an apartment where we could shoot, as everybody is at home!” Once they found a loft in Kreuzberg, in our HQ city of Berlin, then the focus shifted to ensuring the team was as small as possible. Going back to basics is paramount. “And you need the best people around you to ensure it goes well,” Thomas says.

Go big: how location scouting needs to be adapted

That meant one extra step: “We took another step as the set was small,” he says, explaining how they rented a salsa school 50 metres away from the set. This was the venue where they had the catering and toilets, plus the hair, makeup and styling stations, as well as being the space where the client and producer were stationed with a wireless transmission to the set. With all contact done via walkie-talkie, the set itself then has a smaller amount of people – with everyone feeling more comfortable and safe.

Going in-house is also something more common than before. Our recent production for UN-backed donations app ShareTheMeal was the first one that our Creation and Production team managed entirely in-house, including only four external freelancers (a DOP, Gaffer, Production Designer and Colour Grader) and two hand models, with only eight people total on set. It also marked a nice milestone: with Maximiliano Nader, our former employee, coming on board as the music composer!

It’s clear that our Creation and Production team offer a 360 degree full service – whether live shoots are allowed or not. “We’re always aiming to create the best creative for the client, whatever the circumstances,” says Thomas. And one other thing is clear, from March 2020 to today: the business knows how to face adversity and still produce a knockout spot.

How to run safe live shoots during a pandemic? Thomas’ top tips!

In the market for a show-stopping and sensational new creative? Get in touch with our Creation and Production team here.