Get a Bit or Give a Lot: DCMN Launch New TVC to Help Fight World Hunger 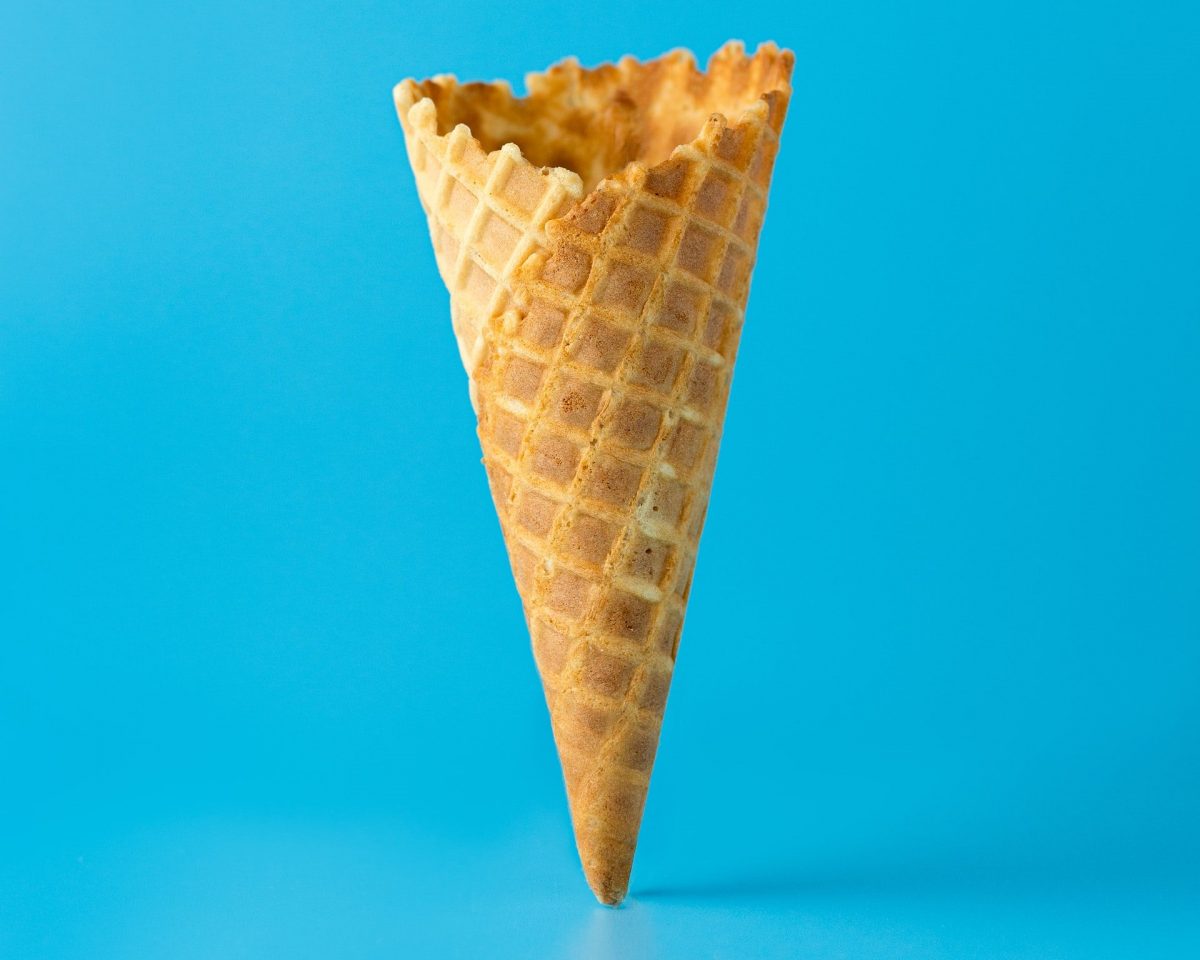 In this digital age, it’s easier than ever to make a difference. Giving through ShareTheMeal,  the UN World Food Programme’s app, is one option. With the award-winning app, feeding a child in need can be done with just one tap on a mobile.

That’s why we were excited to collaborate with the ShareTheMeal team on their latest TVC. In fact, this is our second roll of the dice with ShareTheMeal, after the success of our previous campaign together in 2018. And it wasn’t done and dusted when we packed up the shoot either. As well as producing the new TV spot and other creatives, we handled the media booking, planning and optimisation for the campaign.

The message? 70 cents can go a long way

The TVC is aimed at the German market, using clear and targeted messaging to get its point across. So, what is the campaign message? “The campaign plays with a simple dichotomy. 70 cents may not be a lot of money for many people, but for some people it’s a lot,” says Lennart Frank, our creative director. “In fact, in many places with this you can feed a child for an entire day. We have taken this concept and, with the fresh and positive language of ShareTheMeal, created an entertaining and humorous, but also effective TVC for the German market.” Whether it’s a hotdog without the sausage or a haircut with only one shard of hair removed, the spot shows how little this amount really is for most of us – particularly German millennials and digital natives. In short: if you’re worried that a small amount of money doesn’t make a difference, don’t be. It does.

The spot was created and produced in full by the DCMN creation and production team in Berlin – which incidentally was our first all in-house shoot and production without any external involvement. We’re also happy to announce that we were able to win numerous leading media partners in TV and online, including the likes of The Reach Group, ESC MEDIA, Seeding Alliance, Jodel, Vice, MyAppFree, OneView and BurdaForward, many of whom gave discounted rates for the good cause.

And what about COVID-19?

The campaign presented a new challenge for DCMN’s production team: How to ensure corona compliance during a live shoot? Thomas Siudmak, producer at DCMN, said: “It was important to ensure the production complied with COVID-19 regulations. The entire eight person crew took a COVID-19 test a day before, while there was a stringent hygiene concept implemented for the shoot itself.” That included mask-wearing, keeping 1.5 meter distance and bringing in their own lunch and cutlery to replace the standard catering of before.

But don’t fret, a shoot in corona times doesn’t lose any of the magic. In fact, with only two or three takes to get things perfect, there were some exciting moments. Take the shot with the haircut for instance. “We only had three wigs,” said Lennart Frank. “So there were only three times we could film the section with the haircut, so we were very excited when we nailed that shot.” 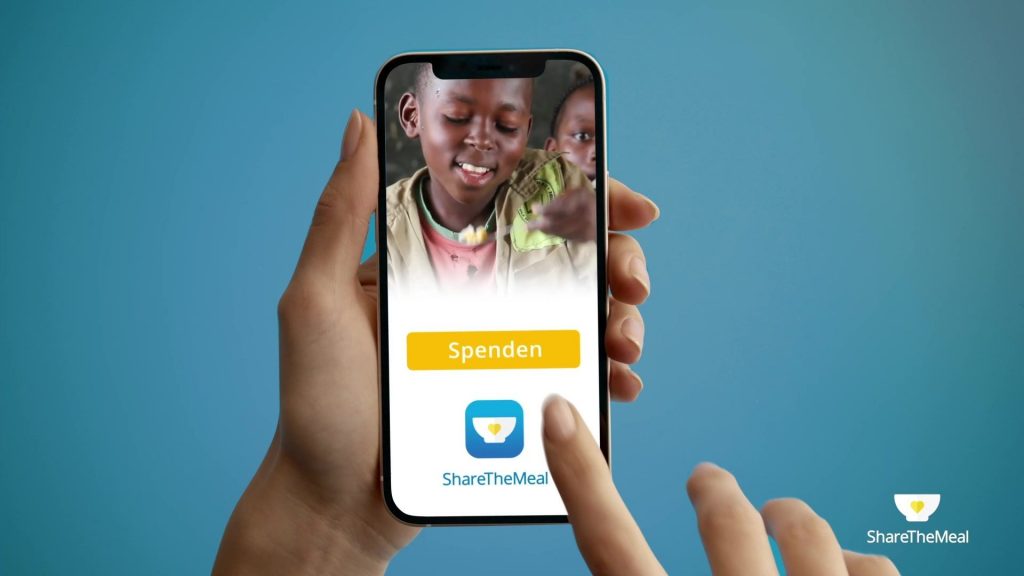 We hope you enjoy the ShareTheMeal TVC. Now it’s time for action — and not even that much! Downloading the app will take less than a minute. And then with only €0.70 and one click, you can feed a child for a day. Get the app and donate here.

Our creation and production team have the chops to create a tantalising TVC based on your needs. Get in touch with us here.