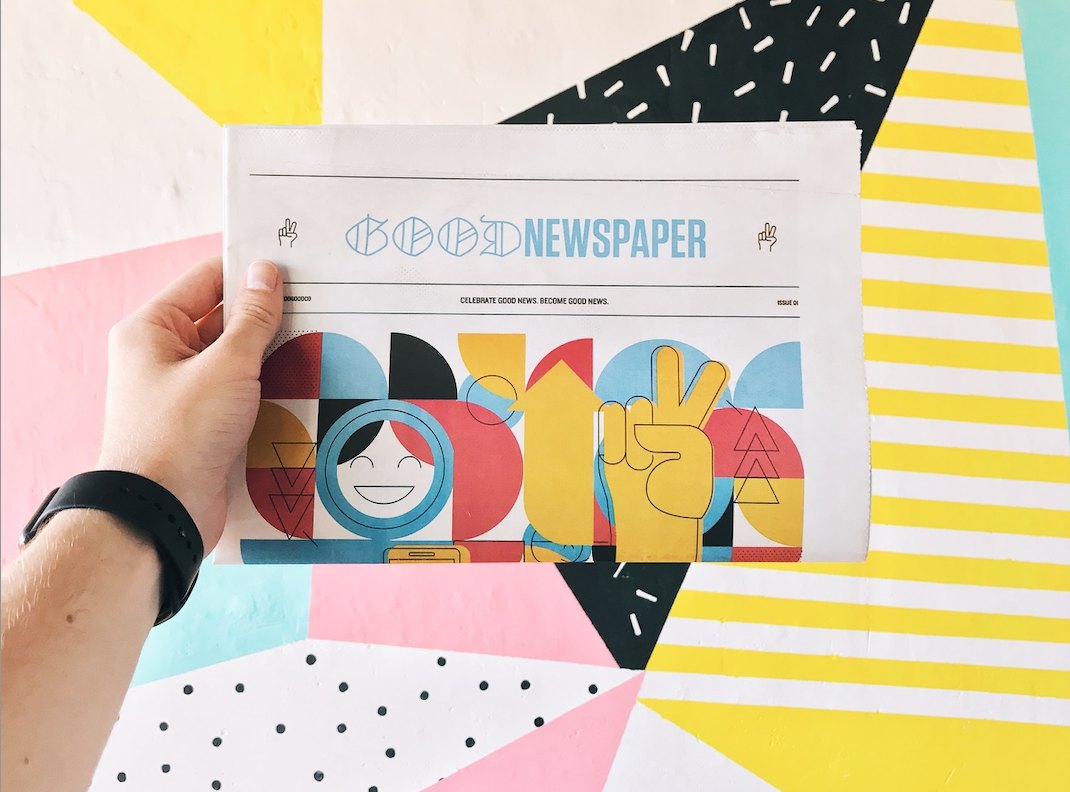 Considering entering the French market? Then here’s a guide to everything offline marketing you need to know. In addition to having a thriving ecosystem of startups and tech companies, France is the world’s sixth biggest advertising market (and third in Europe behind the UK and Germany). And the stats don’t lie: The number of companies founded in 2019 is 18% higher than in 2018. That’s 815,000 new companies for you. The purchasing power of French people has increased by 2.1% between 2018 and 2019. And while the last few months have been particularly tough for many businesses, the stringent COVID-19 measures have recently come to a close. And this means people are heading away from their computer and phone screens – meaning this could be a great time to test the French offline market.


Before expanding, it's important to have everything ready

Your step by step guide to going global, in one nifty template for you to use.

First and foremost, sales conditions, which were extremely cheap and plentiful during the lockdown, are still attractive as the sales houses aim to fill placements – and this could change fast as the country rapidly returns to some semblance of normality. That’s why we thought it was high time to go through all the different channels on offer, from TV to radio, OOH and cinema, all of which could offer a big bang for your buck and help you build your brand effectively in the country of moules, Merlot and Molière.

Interested in the French market? Ready for a scale? Talk to us about offline marketing in France at bonjour@dcmn.com. 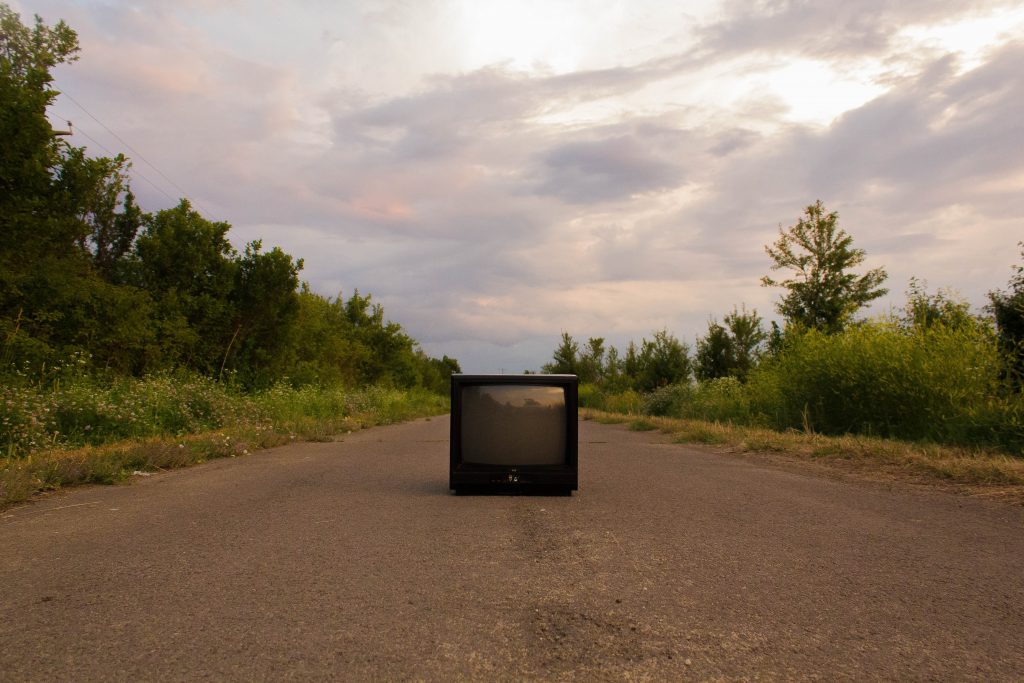 It might be a legacy media to many, but TV is still a medium for offline marketing that is alive, kicking and offering great results. During lockdown that was particularly true in France, with huge ratings for the likes of Canal+, M6 and France 24 resulting in an opportunity that was hard to miss. We’re talking an average time in front of TV of 4 hours and 40 minutes a day in April 2020, an increase of 56 minutes year-on-year – and rock-bottom rates as many embattled advertisers deserted the screen and the stations scrambled to fill the slots (Source: Statista, 2020/BFMTV, 2020).

Even before corona, it was a big deal: with 3 hours and 30 minutes of daily viewing on average in 2019, a stat which incorporates all locations, all screens, live and replay. Don’t expect the astronomical figures of March and April 2020 to remain, but the resting rate will be somewhere in between.

What other benefits are there? A TV ad offers a chance for storytelling and the possibility to explain the product in more detail. We’re talking about a big boost to your brand awareness and a hella lot of traffic towards your website. It’s a measurable media channel too. At DCMN for instance we offer DRTV (direct response television), which gives us the potential to optimise your campaign and ensure your results are hot. Thinking about DRTV? Here’s some tips for creating a DRTV ad.

On a more financial note: The CPM in France is very low and the budgets are very manageable – particularly with prices still hovering just above the rock bottom corona prices. 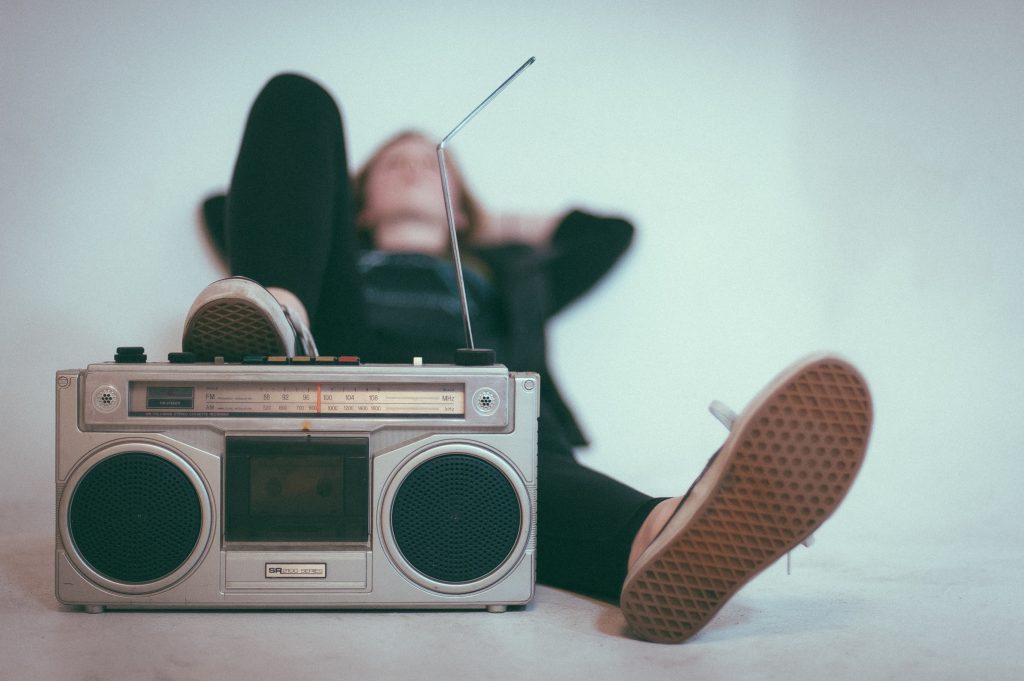 As with TV, radio might be ancient – but it’s indeed still an impressive driver of offline marketing growth for many businesses. In France, radio remains a very popular medium, the second most used after TV with 43 millions listeners daily. It’s growing and diversifying too, thanks to the growth of digital audio, including podcasts and Spotify. We have found many other positives with the medium, too: People accept the ads more, pay more attention and it’s a good call to action media, promoting an offer or a discount for example.

It’s also very flexible. There are both national and regional stations, where it’s possible to book only one week before the flight starts. Creatives are both relatively cheap and easy to produce. Also they’re performance oriented, too.

If you can’t tell, we love radio – and if you wanna find out more, we did a cheeky three part guide to the thing. There’s Part One on deciding whether or not radio is the right choice for you, Part Two on executing a campaign and Part Three on optimising and scaling a radio campaign. Some light bedtime reading? 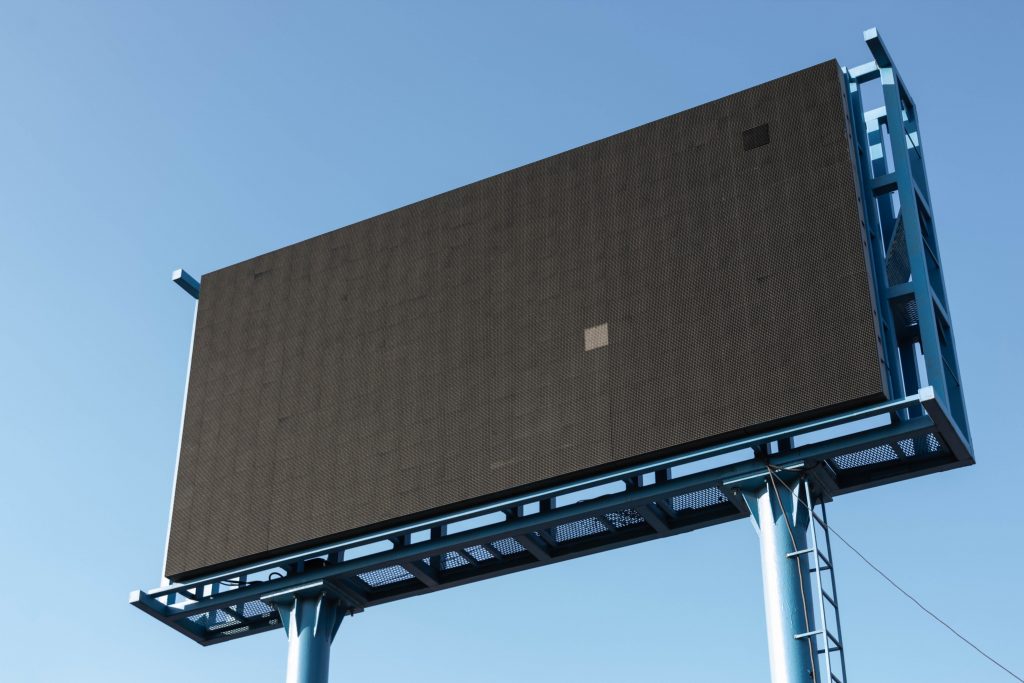 Pre-Corona, OOH (out of home) was the fastest growing advertising platform away from digital, a market worth US$1 billion in France – and we’re sure it will return to steamrolling growth in no time at all.

That’s because it’s a high-impact, high-results form of offline marketing. First and foremost, OOH is definitely very in your face (and in a good way) – particularly with digitised panels leading the OOH space into the next generation. Not skippable but very visual, OOH is a great way to grab consumers’ attention – particularly those who are low users of TV or radio. After all, French people spend on average seven hours and 45 minutes out of their four walls, whether it’s on their way to work, going out afterwards or living for the weekend. And with France opening up, you can expect more and more people to spend their time outside – something we took a look at in our OMR masterclass, if you fancy a watch.

The potential reach is great across the entire country, but particularly in the city of love. In Paris, one quarter of commuting is done with public transportation, with Paris Gare du Nord Europe’s busiest railway station by far, with some 190 million passengers passing through each year. Even across the country, the French rail network at 29,000km is the second largest in Europe (after Germany) and the ninth biggest in the world. That’s a lot of potential heads – and with such huge reach, you can also expect CPMs on the very low side.

Placements are available everywhere with a whole host of different sales houses on a local and national level. Please note that it can be more expensive on a national level but locally there’s the double whammy of high reach and competitive pricing to look forward to. This is particularly true when you hone in on Paris and other big cities. 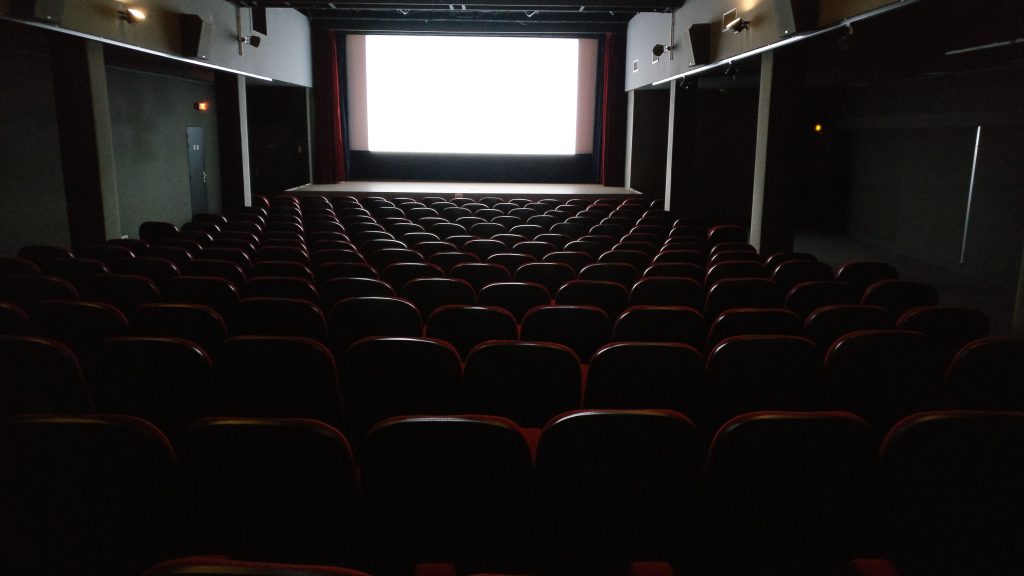 Here’s one to think about in advance: the biggest screen of all. The French love the movies. In 2017, a staggering 68% of the population went to the movies at least once (that’s a net reach of 42 million). And in 2019, for the sixth year in a row, total movie theatre attendance in France exceeded 200 million with a record in 2019 of 213 million CNC.

All of the following are possible with a cinema offline marketing campaign: National and regional campaigns, or campaigns focused specifically on one movie or one genre. As with TV, it’s a branding media, with less of a performance approach and instead the best attention and memorisation rate. Get your head around this: The average attention span for a cinema ad is 61%, versus 38% for TV.

Due to corona however, they are currently all closed, we will need to wait to see if the viewership is still as high after the crisis. Come on, Mulan/Christopher Nolan!

A few key things to think about before considering a campaign in France:

Sounds complicated? It’s really not. Reach out to us at bonjour@dcmn.com – our FR market experts are happy to help navigate the intricacies of marketing in La Grande Nation.