Super Bowl Advertising Guide: How to Score a Touchdown

Super Bowl Advertising Guide: How to Score a TouchdownDCMNDecember 2, 2020July 12, 2021 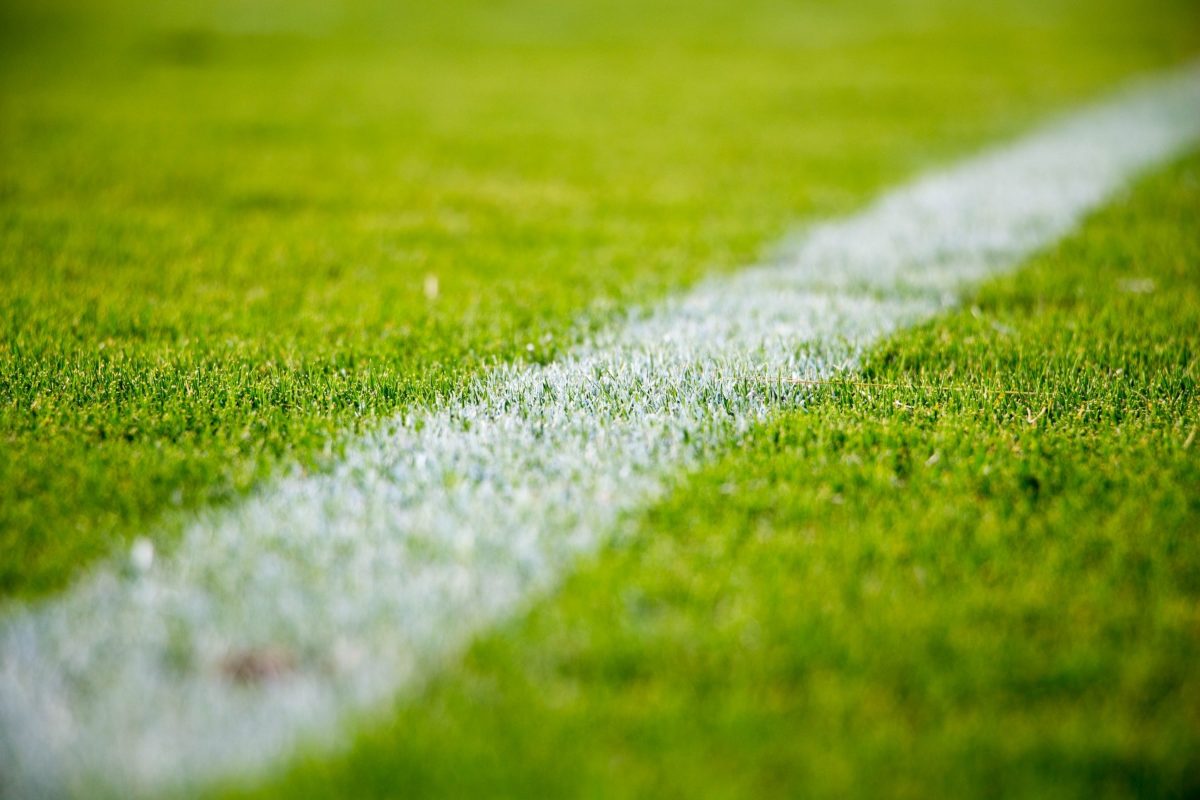 There ain’t nothing like the Super Bowl – and the good thing is you don’t even have to like American football to enjoy the whole shebang. From the advertisements to the glitz and glamour of the half-time show, there’s something for all audiences in one of the most-watched sporting events of the year.

That equals a golden goose for marketers. Super Bowl represents 19 of the 20 most-watched television broadcasts in U.S. history, with Super Bowl XLIX in 2015 the most-watched broadcast in history (that was the one with Katy Perry and Left Shark, if you were wondering). With 113.4 million viewers on FOX in 2020, that’s the biggest scale for any telecast imaginable. And if you are thinking about it, you’ve got to start planning right about now – as your marketing department firms up its plans for Q1 2020 and slots start getting snapped up.

A potential COVID-19-influenced delay notwithstanding, the Super Bowl is still primed for February 7, 2021 – and there’s already been some teaser announcements. Canadian musician The Weeknd has already been announced as the half-time show performer. We understand that we’ve probably stoked your anticipation, but when it comes to seizing the many Super Bowl advertising opportunities available, maybe you don’t have a clue where to get started.

That’s where we come in: Here are our top tips for advertisers – big, small and somewhere in between – that are looking to score a KPI touchdown on the big day itself.

Just like the best NFL teams, we’re all about strategy. Discuss yours with us here.

Why should you advertise at the Super Bowl?

First and foremost: the Super Bowl is the most-watched TV event of the year on US television – and it’s a ratings grabber worldwide to boot. Outside of the US, the Super Bowl in 2019 garnered approximately 60 million viewers. There’s no doubt about it: in terms of reach, it’s unparalleled. If you are a digital brand looking for a big increase in website visits and search, then you’re onto a winner here. And that goes for brand awareness, too: Super Bowl ads tend to be harder, better, faster, stronger in the production department – whether that’s by including celebrities, or crazy conceits – and a memorable ad could do wonders for your brand down the line.

But remember this: there’s a lot of noise. Alongside the game and the half-time show, the list of 2020 advertisers included Amazon, Google, Facebook, McDonald’s, Porsche, Microsoft and Walmart. Otherwise known as some of the biggest and most followed companies on earth. That’s why actual conversions can be a bit harder to come by during the game itself – with American eyeballs from Texas to Tennessee oversaturated and hard to get.

One thing to note this year is that many brands from embattled industries won’t be advertising this year for COVID-relation reasons – a big amount of previous years’ ad inventory went to theatrical films and travel firms, for instance – meaning there could be some slots opening up. And if you’re worried about the game being cancelled due to COVID-19, all signed contracts are flexible, offering advertisers the chance to get their investment refunded if necessary.

Our tip? If you want conversions too for your big ad, we’d advise supplementing your TVC with digital advertising. After all, there will also be plenty of online buzz in the days before, during and after the event itself. Better together, eh?

How to get a better deal 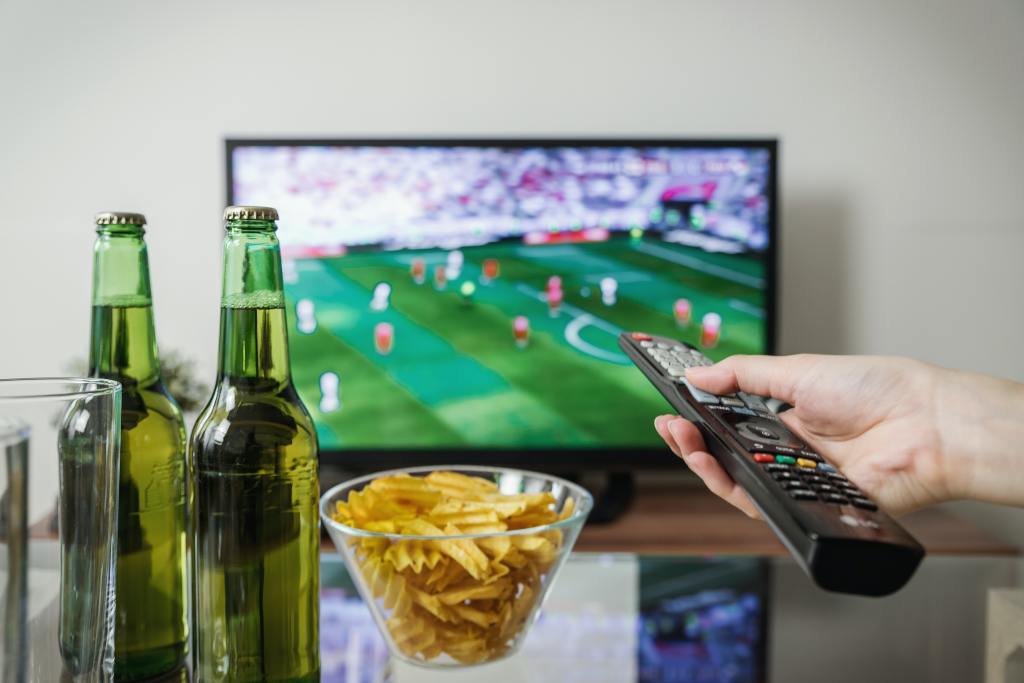 But prices and competition are also very high for Super Bowl advertising – and some digital brands can’t expect to outbid their bigger-pocketed counterparts. In 2020, a 30-second Super Bowl slot cost around $5.6 million – and you can expect that cost to go up next year. That’s the same as 2+ million paid clicks on Amazon search ads or 1+ billion Instagram impressions, according to Digiday!

That’s why you need to work around it. Tip number one is to go local. Many startups forget that it is possible to also book local advertising, as well as national advertising. If you book a slot in a local designated market areas (DMA), it will be screened in only the local vicinity you have interest in. That means prices are cheaper than when you target nationally. That’s not to mention the other TV markets across the world where eyeballs are fixed on the Super Bowl, but prices are much lower.

If you’re after a TVC, but don’t have the budget for the big game itself, one of our other hacks is to nab a spot before or after the big game. Viewership is lower – and thus the price per unit is also more affordable. And the TV network screening the big game – which this year is ViacomCBS’s CBS network – often picks a ratings-grabbing franchise for afterwards. In previous years it’s either been a reality TV launch or an episode of one of TV’s biggest dramas. For example, the previous two years saw the premieres of two big reality TV shows, The Masked Singer (Fox, 2020) and The World’s Best (CBS, 2019), while in preceding years there were slots for the serial drama likes of 24: Legacy (Fox, 2017), The Blacklist (NBC, 2015) and the much-lauded This Is Us (NBC, 2018). Super Bowl advertising is not just about the average four hours the game lasts – but everything around it, too.

But big money isn’t everything 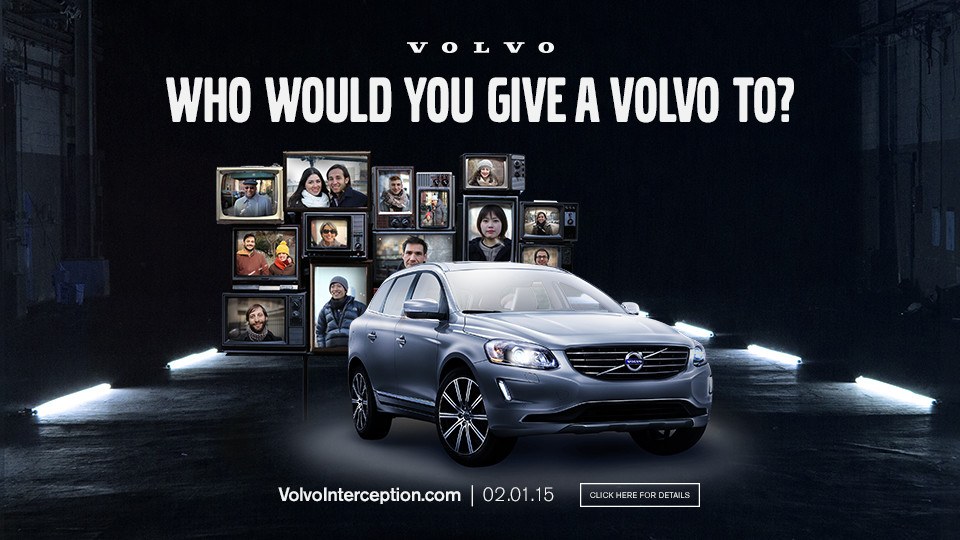 We love TV, but for many reasons a TVC slot during Super Bowl Day might not work for you. Perhaps you booked too late? Or it’s just too expensive? Don’t panic just yet though, there are other ways to utilise the drama of the big game for your marketing strategy.

As mentioned earlier, online and radio remain more affordable options. A great example of a brand that sidestepped the official shebang, but still made a big splash, was Volvo back in 2015. Eager to promote their new XC60 car, they decided against a Super Bowl TVC. Instead, they utilised Twitter for a lil’ competition giving away, what else (!), a car. All their followers had to do was tweet #VolvoContest every time they saw an automobile commercial during the game. A Super Bowl ad can cost above $5 million; Volvo gave away five cars at the cost of $37,125. That’s a lot of savings – but they didn’t skimp on attention, in fact managing to siphon away hype from competitors who’d invested in big TVCs. It’s a clear indicator that a little bit of creativity could go a long way towards both saving you money and helping you crack the Super Bowl.

There are many ways to do the Super Bowl advertising game, but one thing is constant. We can help you tailor your big game marketing strategy to your goals, whatever the channel. Talk with one of our experts here.