The Most Expensive Vote Ever: A Guide to Advertising Spending During the 2020 US Election

The Most Expensive Vote Ever: A Guide to Advertising Spending During the 2020 US ElectionDCMNOctober 30, 2020October 5, 2022 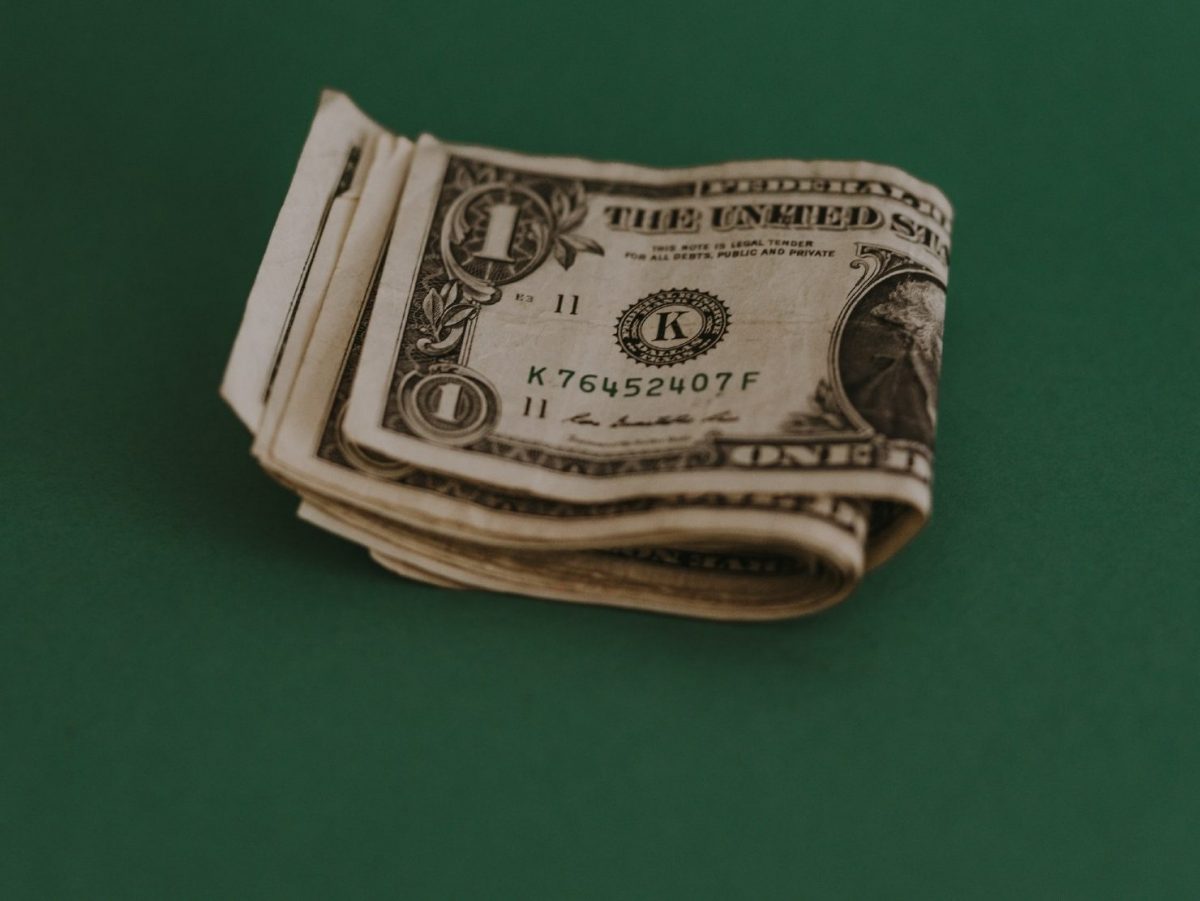 The US election cycle has gripped the world over the past year, and with November 3 upcoming, the coverage is currently deafening.

Just a look at the election spending during this cycle is a clear indication of the magnitude of the whole shebang. Election spending this cycle has been estimated to have reached a total of $11 billion, in comparison to $7 billion for 2016, $7.1 billion for 2012 and $6.3 billion for 2008. Compared to the stable levels of the past three elections, that’s a discernible jump. And it’s not just been from the top two: looking back at this year’s primaries, Michael Bloomberg spent more than $1 billion on a campaign that won just under 60 delegates (and the American Samoa caucuses lest we forget!), including an ad at the Super Bowl.

One of the biggest parts of the election spending spree has been on advertising, especially with events budgets being slashed in the face of the COVID-19 pandemic. In fact, it’s been forecasted that election advertising spending will reach a staggering $6.23 billion. And the magnitude of advertising spending has meant advertisers and marketers, whatever sector they work in, have been unable to avoid it. Here’s what we have found out over this election cycle – with some crucial insights for global marketers with an eye on the US market. 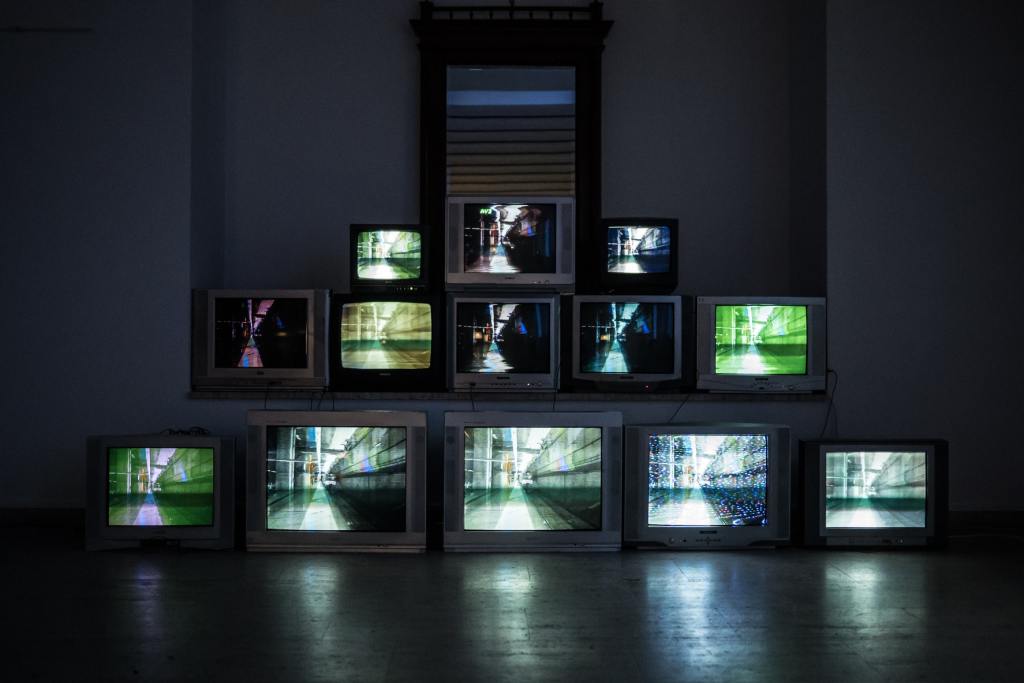 If you’re interested in winning an election, TV advertising can’t be ignored.

Indeed, TV advertising still makes up the bulk of political advertising spending, forecasted at around 69% in 2020. And this time around: it looks like Biden has the edge on TV. A Wesleyan report has shown that Biden spent $223 million on TV ads since April 9. That’s 356,366 spot airings! This compares to Trump who has spent $161 million (261,633 airings) in the same period. Both have been highly targeting older voters, which can be seen by the theme of the adverts, which for Biden have largely been focused on the coronavirus (50% of ads) and healthcare (41% of ads), alongside other hot-button topics such as social security and taxes.

A crucial factor is that spending remains focused on local broadcast and cable, rather than national activations. According to Hoffman York, the last election, political ads had a 32% share of spot TV ad time within the top battleground states during the three weeks before an election. This left non-political ads with a 51% share – much lower than usual (with station program ads making up the difference).

But digital ads are seen as a big factor 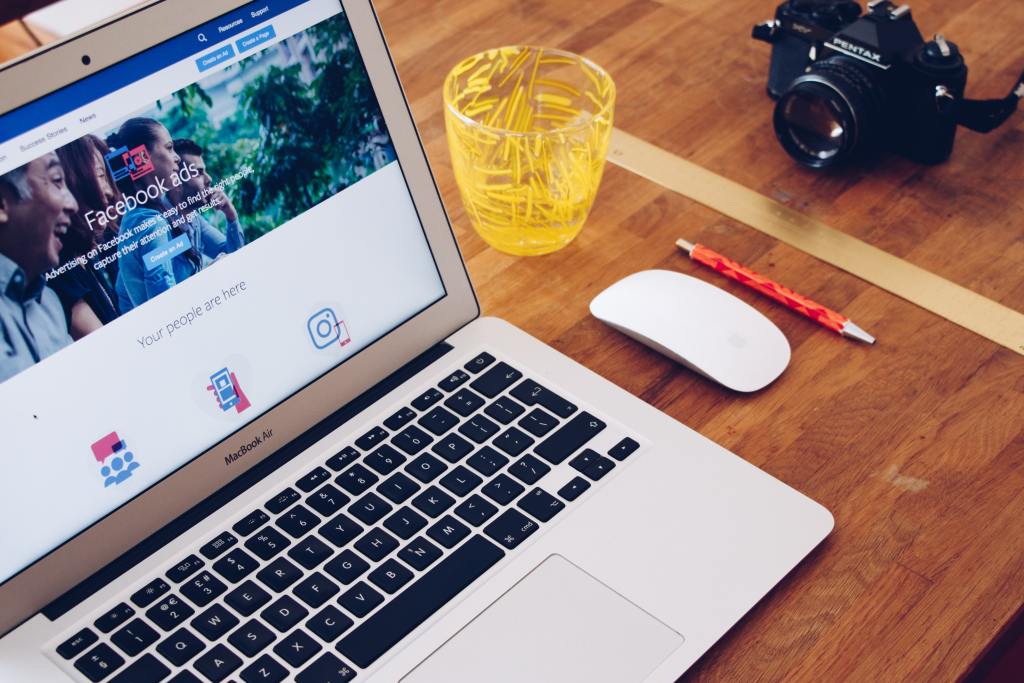 Since Trump’s victory in 2016 was largely attributed to a highly-targeted, sophisticated digital campaign, in particular on Facebook, spending on digital ads has been on the up in 2020. This time around election advertising spending on digital has again largely focused on Facebook and Google ads – especially as Twitter has banned political advertising on its platform since late 2019, as has Gen Z fave TikTok.

Here’s why it’s so crucial: digital allows marketers to tailor messages based on a particular interest. This can motivate users by playing on their issues of interest, which could be anything from healthcare to guns or the coronavirus. Digital advertising also offers the chance to attract huge sample sizes and do equally large amounts of A/B testing until you reach the right setup. Here’s an example: Director of advertising at the Republican National Committee Gary Coby has claimed that their 2016 team ran 175,000 variations (!) of a Facebook ad on the day of the last presidential debate.

Lo and behold, this time again Trump has largely outspent the Democratic Party. According to this Wesleyan report, Trump’s campaign has spent $165.8 million, compared to Biden’s $130 million. However, as Election Day grows closer and closer, it’s apparent that Team Biden has closed the gap and is slightly ahead. Since late September, Biden has spent more than $34.7 million on digital advertising, ahead of Trump at $33.8 million. Political advertising changed in 2016, breaking the traditional forms of advertising based around TV – and this year has seen that trend continue.

How have marketing platforms adapted?

With so much election advertising spending, marketing platforms have had to adapt. First and foremost, there’s been a number of actions taken to counter the surge in disinformation and fake news that has been prevalent on social media platforms in recent years. For example, Google has banned ads targeting election-related search queries, while both Facebook and Google are blocking election ads or ads relating to “candidates, the election or its outcome” in the seven days before and after Election Day. Pinterest will also “limit recommendations about election-related content in places like the home feed and notifications.” This means all advertisers need to be careful with your language. Staying away from political terms, election-based language, memes or slogans is advised.

The localisation of political advertising is also something to note. Crucially, most political ads have been local in scope – and if your ads are local, it’s important for you to track what’s going on in your area of interest. Facebook’s launch in August of their Election Spend Library has been very helpful towards this, tracking campaigns “about social issues, elections or politics” and showing advertisers which states have been most affected by spending. This could explain higher CPMs or CPCs in advance of Election Day and prompt an effective change in strategy.

Where have costs gone up?

Advertisers doing local advertising in swing states are the most likely to be affected by increased CPCs, as the places with the most targeted political advertising during an election cycle. This time they are commonly agreed to be the states of Arizona, Florida, Georgia, Michigan, Minnesota, North Carolina, Pennsylvania, and Wisconsin, so revising your geotargeting to avoid these states could be the way to go.

And on what channels will costs go up? You can expect a higher increase in CPC for paid social display ads and videos (from 5-30%), especially on Facebook.  Expect rises also for local TV, connected TV and YouTube. This could be a sign that it could be time to talk to your audience on different platforms than usual. Don’t fret though: these increases are similar to, or actually slighter lower that, the usual holiday season surge.

Not all channels should see increases: for paid search ads, programmatic ads and shopping campaigns there’s little overlap with targeted audiences and thus no increase in CPC. That’s the same for keyword-specific queries!