Avoiding the kitsch trap: What startups can learn from great Valentine’s Day campaigns 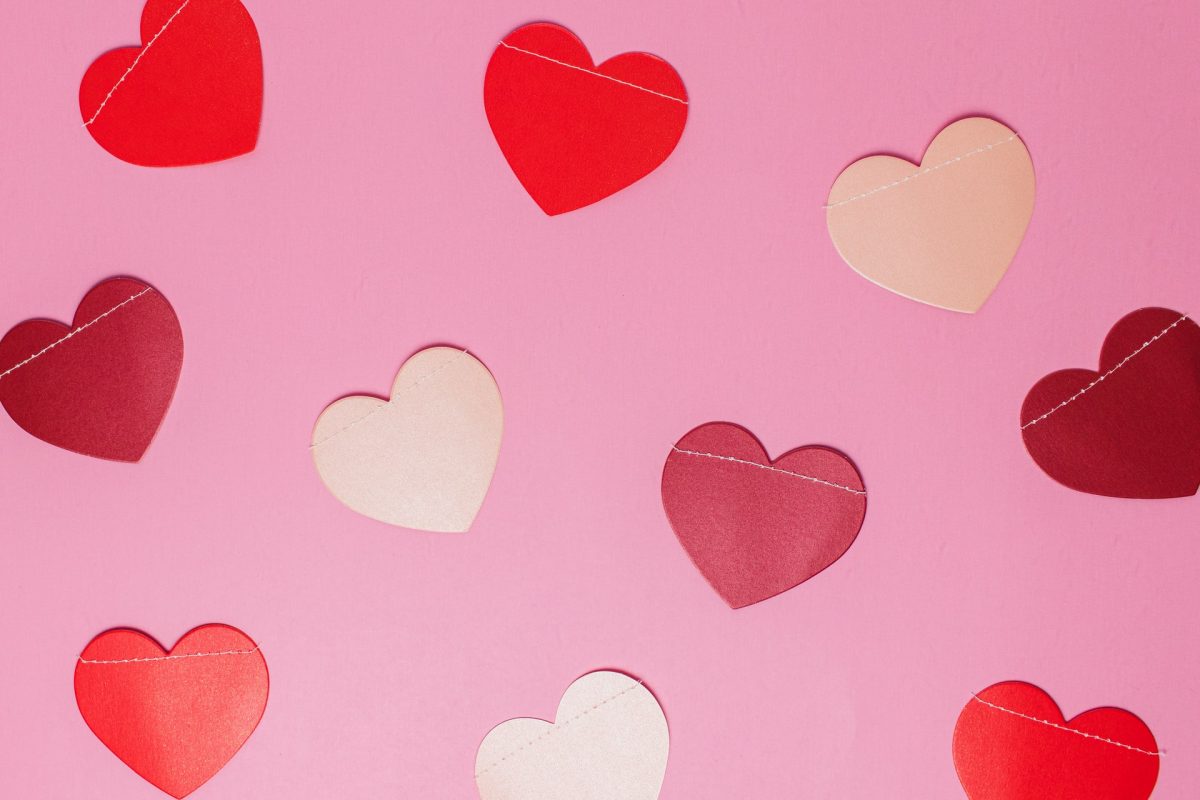 Avoiding the kitsch trap: What startups can learn from great Valentine’s Day campaigns

Love it or loathe it: Valentine’s Day is big business. In 2018 Mintel announced the UK ‘Day of Love’ market had overtaken Easter and was expected to rake in record sales of £650m.


Adapt your marketing strategy for the times.

Going dark is not the only solution. It’s never been more important to think long term and adapt your planning to navigate these headwinds. Learn how in our guide to marketing in a crisis.

Get actionable tips for steering your brand through tough times.

From bakery chain Greggs’ special four-course meal dining experience to this year’s M&S heart-shaped sausage, the day provides brands with a unique opportunity to launch lucrative creative campaigns, which tap into the consumer appetite for all things love related. Even Fortnite, the world’s leading brutal and bloody online game, couldn’t resist getting in on the lovefest with the makers creating Valentine’s Day challenges and Love Ranger skin for the romantic gamer.

So what can digital businesses learn from our favourite Valentine’s Day campaigns? Here are my top tips:

Tinder, the first dating app to get modern singles swiping, is your classic born digital company. However, like most successful modern tech companies, it recognises the value of occasionally going offline to give its users a chance to engage with the brand in a different way.

Acutely aware of the pitfalls of selling love to savvy modern singles on Valentine’s Day and excluding them in messaging, the dating app has followed up on a bold ‘single and proud’ campaign launched in the US in late 2018 with a partnership with Homesick Candles. Created in time for Singles Awareness Day 2019 on Friday February 15 (yes, it’s a thing and yes, it unfortunately spells out SAD), Tinder candles proudly declare Single, Not Sorry.

Valentine’s Day or not, in 2019 modern brands cannot thrive without understanding the importance of being inclusive and acknowledging the diversity of their customer base in an authentic way.

Absolut Vodka has proudly stood by the LGBT community for decades and in the UK has long been the proud partner of Stonewall UK.

The spirits company recently launched a new media campaign complete with a limited edition vodka bottle in time for Valentine’s Day and coinciding with Black History Month and LGBT History Month in US. The A Drop of Love campaign, which will include 20-second TV spots, spreads a message of love not hate and features LGBT+ role models, calling on straight people to pledge to be allies. The powerful visual campaign and call to action lends itself easily to the social media generation.

In a global digital world, a startup expecting to scale should know that diversity is good for business and is increasingly important to consumers.

Learn from the best…

Cheesy? Corny? Cynical commercialism? Yep, Valentine’s Day attracts it fair share of bad press. So how do you hack the day and avoid the sickly sweet? Take inspiration from the 2016 and 2018 Deadpool campaigns.

In 2018, a special series of Valentine’s Day cards were created to coincide with Deadpool 2. Featuring characters old and new, the crudely designed cards with messaging in comic sans, became instant hits – and collectables. And again, shared across social platforms.

Aside from the power of humour, the Deadpool campaigns are a great reminder to startups of how much can be achieved through online marketing and at a relative small cost.