From Scoreboards to Storyboards: The Biggest Days For Sports Marketing in 2022

From Scoreboards to Storyboards: The Biggest Days For Sports Marketing in 2022Prerana SastriFebruary 2, 2022October 28, 2022 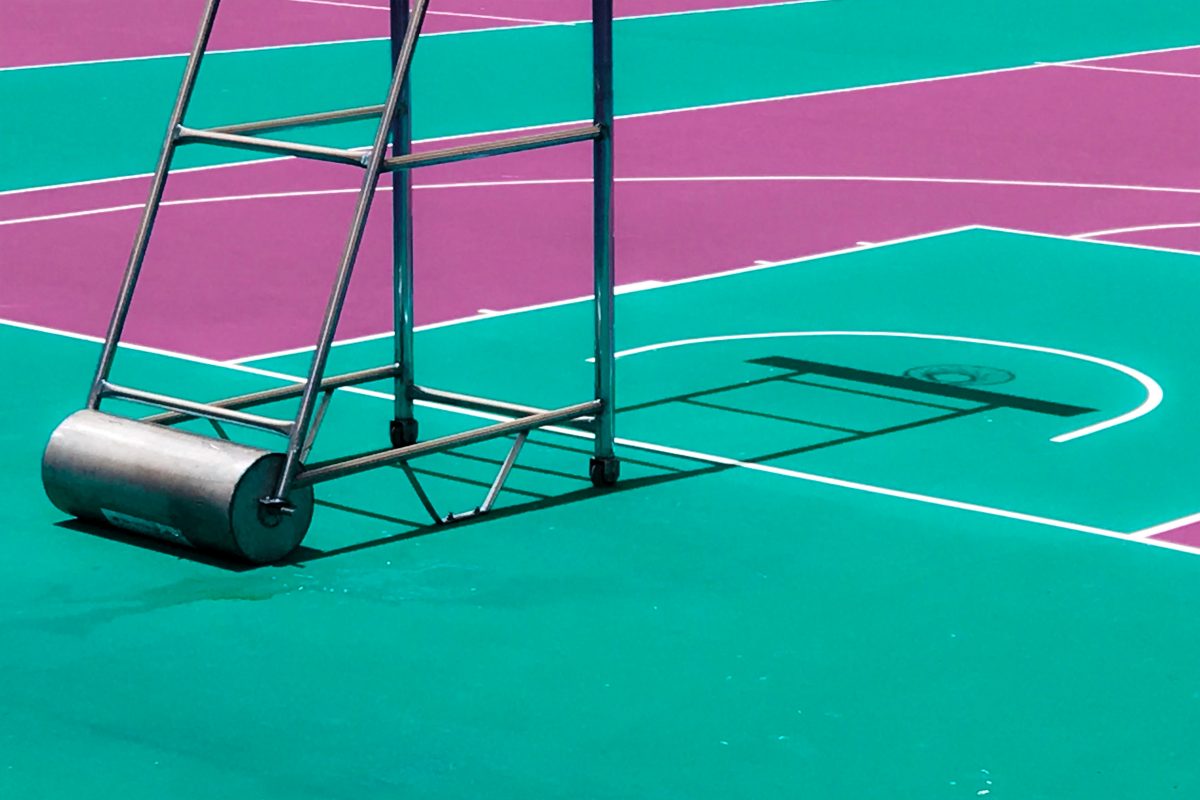 From Scoreboards to Storyboards: The Biggest Days For Sports Marketing in 2022

In marketing, the FOMO (fear of missing out) is real. With the Winter Olympics and Super Bowl soon to commence — undeniably two of the biggest sporting events in the calendar — many marketers will wonder if they’ve missed a golden opportunity. Spoiler alert: they haven’t!


Looking to grow with CTV?

Our guide teaches you the ins-and-outs of the CTV world, with key terms and strategies you need to know to stay on top of this channel.

While we can’t deny the reach and potential impact of advertising during both events, there’s a whole host of sports events that are just as valuable to a marketing strategy. They’re probably cheaper and easier to book too! In fact, when it comes to using sports events to promote your product or service, the world is your oyster. It’s not just about having a TV ad: your options also include placing your logo on a team’s jersey, officially sponsoring events or buying a billboard placement at one of the venues. And if these options are too expensive, don’t fret: you can double down on your digital marketing to target sports viewers on other devices during the big game.

Brands have the opportunity to connect with a large and highly-engaged audience and turn them into customers. When it comes to messaging, remember to stay joyful and capitalise on the unity and commonality that fans feel during these events. For instance, Heineken’s ads during the 2020 European Football Championships saw 84% positive sentiment from viewers. But don’t just take our word for it. Check out our blog covering the biggest sporting events for marketers around the world, loaded with tips and juicy numbers for acing your campaigns. 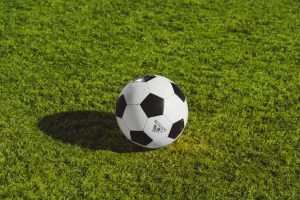 The Biggies: Top Sports Events in 2022 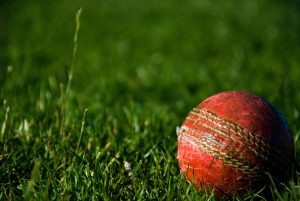 Surprise, surprise: India loves cricket and it is the most followed sport in the country. But one of the biggest events of them all is still a (relative) newbie: the Indian Premier League (IPL) started in 2008 and rises in hype and popularity with every passing year. The series has pioneered a new, snappier format for cricket that lets each side play for only 20 overs, instead of the traditional 50 over ODIs (One Day Innings). To the non-cricket fans here, this means games are much shorter but packed with just as much action and excitement.

If you have your sights set on India, the country offers reach like no other. Just last year over 850 million viewers watched the IPL on TV and OTT. But when it comes to planning and booking, we’d advise planning ahead as IPL time  is one of the busiest periods for advertising in India. In relation to the messaging and creatives, the most memorable kind of ads during cricket games include a shocking element, a catchy jingle or showcase the cricketers and teams. Here’s some inspo to get you started. 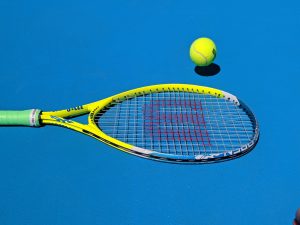 Wimbledon is one of the oldest and most prestigious tennis events in the world. Old it may be, but it remains one of the classiest sporting events out there. Rightly so, they have a strawberries and cream tradition, quite different from the stereotypical sports staples of beer and crisps. In terms of numbers, over 300 million fans in over 200 countries tune into the event, but be aware of the limitations here. In comparison to other events on this list, Wimbledon is relatively quiet on commercial sponsorships and product placements. Over the years, so-called ambush marketing – where visitors get free branded merch like sunglasses, umbrellas and cups while waiting in line to buy tickets – has become more common. But we reckon your best bet for targeting Wimbledon fans is with online and TV campaigns that align with the legacy of the event. Here’s some ideas. 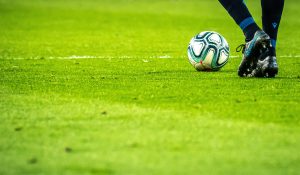 Another big event that’s coming up for football fans is the  Champions League, the annual competition between the best teams in Europe. The good thing about this one is it isn’t over within a month like many other events: the competition runs between September and May every year. And the numbers are impressive: there are 4.2 billion football fans globally and even the US gets excited with 8.7 million viewers tuning into the finals last year. And that’s without a participating team! Whether you’re interested in increasing brand awareness (see the Heineken and Pepsi ads from last year) or in launching a new product like Sony did with their PlayStation F.C. app, there are many directions you could take depending on your campaign goals. And that’s not the only benefit of advertising at the Champions League: this can also be a good testing ground for the World Cup in November to see whether or not your product resonates in a football environment. 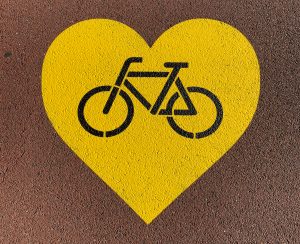 Believe it or not, the famed cycling race Tour De France actually started as a content marketing tactic by a French cycling magazine named L’Auto. And look how far it’s come: now the Tour de France has become one of the world’s most watched sporting events with over 3 billion viewers tuning in each year. For brands looking to advertise during the Tour De France, it is key to check if your messaging fits the target group of this sport. From branding their jersey to water bottles, there’s plenty of options to ride with. Additionally this is a great time to push campaigns for brands that sell bikes, biking gear or even travel tickets to watch the event. 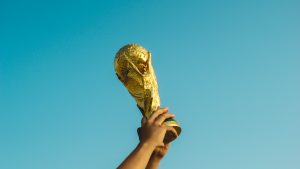 As arguably the biggest sporting event in the world, the FIFA World Cup is an advertiser’s dream. Reach really is the word here as fans across the world are glued to their screens for nearly a month. With the right message and tone, you can create an ad that a lot of people remember, aiding brand recall and awareness in addition to immediate performance goals.

This year the World Cup will be held in Qatar in December. As always, those looking to advertise at the event itself must understand the local nuances of the host country and ensure their campaigns are respectful of that. After all, nobody wants a PR scandal with the eyes of the world on them!

The other big question is timings. With the World Cup in December, when should you start  planning? We’d advise literally getting ahead of the game and start your planning now. This ensures you can secure the best deals with the sales houses for your media planning and booking, while also giving you the chance to finetune your messaging. And here’s something else to note: the World Cup has been moved to a winter slot this year, making it the perfect time to merge the feelgood factor of both football and Christmas in your end-of-year campaigns.

Whether you’re picking up a football, cricket bat or a tennis racket this year: play hard, advertise harder. See you at the game!