How to Grow Your Brand in France: All You Need to KnowIsabelle WatsonSeptember 3, 2021November 18, 2022 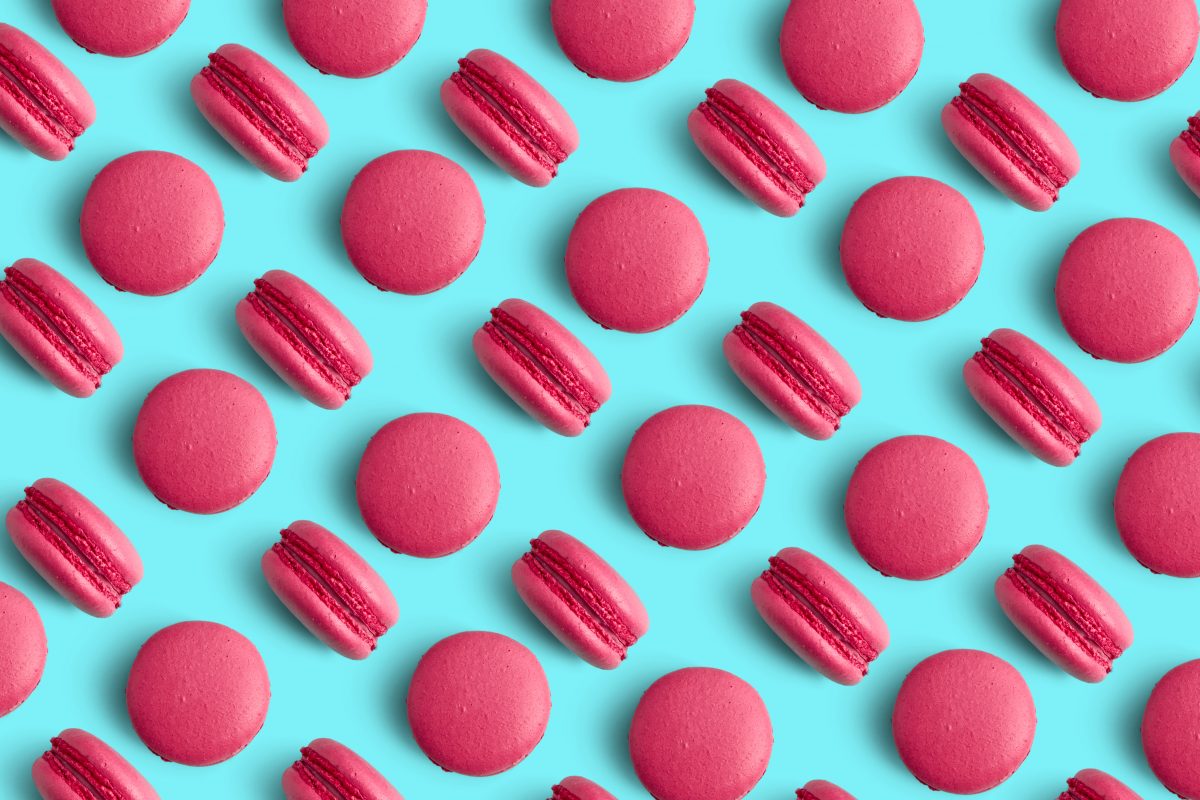 For many brands, the French market is ripe with opportunity: boasting the third largest GDP in Europe (and 7th in the world), consumer purchasing power is incredibly strong. Advertising budgets follow suit, with total ad outlays expected to hit €12.68 billion by the end of the year.


Before expanding, it's important to have everything ready

Your step by step guide to going global, in one nifty template for you to use.

But we get it: entering a big new market like la République Française is a lot of work. There’s looking for the right growth partners, understanding an entirely new audience and last but definitely not least, localisation and cultural hacks that only come with local expertise. Based on our experience helping multiple clients grow in France, we’ve put together the ultimate guide to kick-off your French market entry strategy. 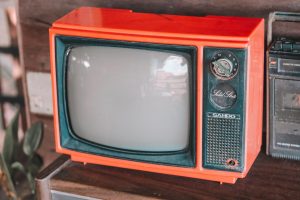 First things first: in France, traditional media still dominates on the consumer-side — accounting for 56.6% of total media time spent in 2021. Time spent on TV, newspapers, magazines and radio accounts for 5 hours 55 minutes per day, versus 4 hours 32 for digital media. Ad budgets reflect this trend, with offline marketing still taking up a significant share (18%) of ad spend, and TV remaining a major channel for many brands.

There’s been some changes, however. Brands interested in TV advertising should be aware of two major recent developments in the French media space: the long-anticipated rise of addressable TV, and the merger between leading broadcasters TF1 and M6.

Addressable TV was long prohibited in France, although these rules were finally relaxed in 2020. TV channels can now broadcast targeted advertising messages depending, for example, on the geographical area or profile of TV viewers. This is a huge boon for French broadcasters, who can finally compete with other distributors of video content when it comes to offering targeted, personalised advertising. For brands, this makes TV advertising far cheaper. Advertisers not used to communicating via TV, generally because they are more focused on niche audiences, will also now be able to take advantage of this powerful channel.

But be careful of the remaining regulations, which limit addressable TV advertising before, during and after children’s programs. Advertisers are also bound by the duration of targeted advertising, which should never exceed six minutes per hour.

Another recent development in the TV space is the merger between two of the country’s leading broadcasters, TF1 and M6. In a move to take on international streaming services like Netflix and Amazon, the pair announced the proposed merger would create a French media group “with the broadest TV, radio, digital, content production and technology offering to the benefit of all viewers and the French audiovisual industry”.

Now, the two channels need to convince the competition authority on the matter. The new group will have many questions to answer, both on the side of advertisers and competing channels: the advertising market would be held up to 70% by this new entity, and command more than 30% of audience share. More news is expected to follow in autumn, when the competition authority will start working on the matter. Whatever happens, the move is sure to rock the traditional TV boat.

Other than TV, the French love cinema! It remains a popular channel among advertisers and consumers alike. Want to learn more? Head over to our expert guide to cinema advertising, or brush up on our article on offline marketing. 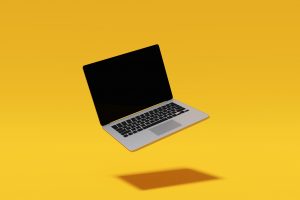 Although offline marketing remains unusually strong, France also boasts a thriving adtech and digital advertising sector — with global leaders including Criteo and Ogury headquartered in the city of light.

When it comes to ad spend, eMarketer predicts digital ad spending in France is expected to hit 6.35 million euros in 2021 as a whole. Facebook and Google continue to hold their leadership positions in paid media, with 2019 estimates putting the two companies’ combined share of paid digital media in France at 75% — although Amazon is quickly catching up.

But advertisers still face an uphill battle when it comes to ad blocking: an estimated 30% of French internet users use ad blockers, one of the highest levels in Western Europe. The takeaway? Marketers will need to work harder at building brand trust, and creating thoughtful, targeted and enjoyable advertising experiences for French consumers.

The dos and dont’s of advertising in France 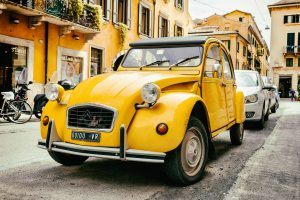 When it comes to rules and regulations, the ARPP (Autorité de Régulation Professionnelle de la Publicité) is the most important governing body to bear in mind: responsible for approving advertising campaigns and checking the ethics and quality of the creatives. Brands need to submit their ads themselves, and once approved, your spot is ready to be used everywhere.

Also important is the Loi Toubon, which mandates the use of the French language in all advertising. Established in 1994, and named after France’s culture minister at the time, it’s worth knowing that the law is gradually losing traction. Thanks to several loopholes in the law, many brands have started to widely use English in the marketing campaigns — and a trip down any French high street will confirm just how widespread that trend has become.

Finally, always remember that the European market is a highly fragmented one, and that there’s no one-size-fits-all approach. Many marketers might underestimate the differences of working in France, particularly if they’ve already achieved success in markets like Germany, the Benelux or the UK. But succeeding in France takes the right skill set, vision, experience and the resolve to aim high and reach far. For this reason, it’s always best to work with local experts, who can help you and scale new heights.

Looking for more ways to manage international expansion? Find out how fintech unicorn Klarna tackles their go-to-market strategy in our webinar below.

What’s in a name? A lot. Pick a brand name that is easy to remember and avoid complicated English words/phrases.

Be mindful of the national holidays: August is a tough month for advertising, as many people take their vacations then.

Go beyond “buy this/use me” messaging — and highlight your brand’s values and tone of voice instead.