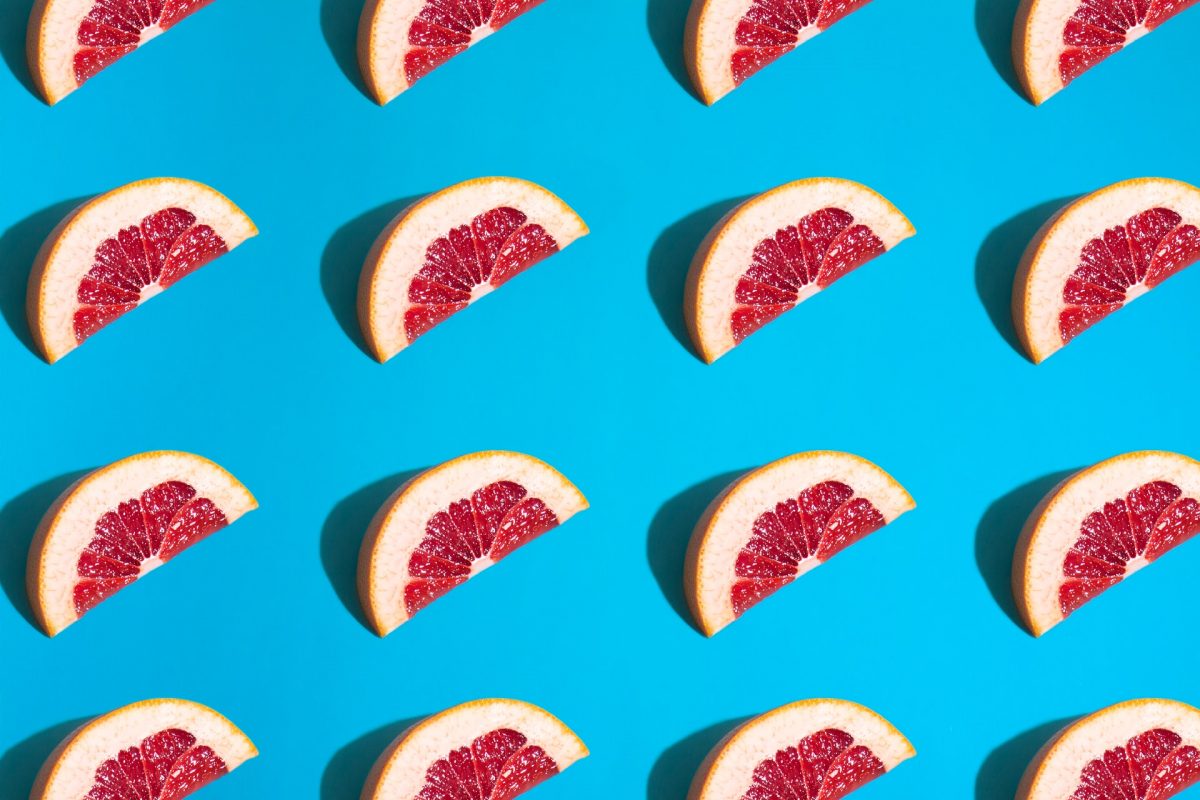 If you’re in the startup world, you know what a crisis looks like. And that’s why we’re not surprised that the startup economy has stayed so resilient during the COVID-19 pandemic.

Here’s why we should be optimistic in general: while there was an initial decline in startup activity — VC funding reduced by 20% worldwide in the first quarter of 2020 — the second half of the year has been big increases, both in funding rounds and the establishment of new startups. This was particularly pronounced in the U.S., where an unexpectedly huge amount of new companies was created in the aftermath of the crisis. On the investing side, there’s been a flurry of investments in different startup verticals – and not even in obvious digital firms eschewing face-to-face interaction. Take travel for instance which, with 70% revenue decline, is considered the most impacted COVID industries. Yet even here there have been funding rounds for the likes of Omio and Tourlane this year. Hell, even a pandemic can’t stop AirBnb’s IPO!

It’s clear that investors have confidence in the long-term recovery of the startup economy and its particularly COVID-affected verticals. But thinking short-term, there are a whole host of startup verticals that have not just survived the year – but thrived. Here are our top five that’ve had a year to remember.

What were your learnings from 2020? We’re happy to help you adapt your strategy going forward. Get in touch with us here.

OTT services were already on the up — and then COVID-19 happened. With stay-at-home restrictions, there was huge subscriber growth at the likes of Netflix and Amazon Prime. Netflix added a record 10.1 million new subscribers in Q2, a 27.3% boost year-over-year, while their global subscriber count now lands at 167 million. Then there’s all the new players who timed their arrival just right, from Disney+ to the likes of HBO Max and Peacock in the US.

Amongst the dizzying array of launches, there was a mix of successes and failures. Disney+ predictably was a big success, with 73.7 million subscribers and genuine watercooler hype for The Mandolorian, its TV extension of the Star Wars franchise. But what about the other launches, including the likes of WarnerMedia’s HBO MAX, NBCUniversal’s Peacock and the curious case of Quibi from Dreamworks founder Jeffrey Katzenberg? That one had a splashy launch with a Super Bowl ad, but it’s concept of snackable 10+ minute content for busy people ‘on the run’ was made redundant the moment COVID-19 made people stay put. It was done and dusted by December. And while HBO MAX might have a library to die for – with the franchise likes of Friends, DC Comics and Harry Potter – it didn’t exactly rush out of the gate, with only 12.6 million activated users to-date.

Is the market saturated? We’re not sure that this many players will be able to last the course – so expect some consolidation in the next couple of years. And what about that niggling rumour that has still never come to fruition –  will 2021 be the year Apple buys Netflix?

Another beneficiary of the crisis was online gaming, and particularly mobile gaming. In 2020, mobile gaming revenues were up 13% year-on-year at $77.2bn. That’s a staggering 48% of the entire global gaming market, according to Newzoo.

A lot of this growth occurred in the pandemic’s first peak: According to Nielsen, engagement with video games was at an all-time high in March and April, reporting that 82% of global consumers were playing video games or watching video game content during the months of March and April. Further, the number of gamers in the U.S. who say the pandemic led them to play more video games increased by 46% between March 23, 2020 and June 3, 2020.

The likes of Epic Games (Fortnite), Zynga (NaturalMotion, Farmville), Wooga (June’s Journey), Funplus (King of Avalon) and MiHoYo (Genshin Impact) were among the gaming publishers leading the pack. We even had our own growth story with Wooga, helping them to scale a TV campaign in Canada and the US with great success.

Onwards and upwards: we’re excited to see where the sector goes next. The impending arrival of 5G could result in great improvements in user experience and gameplay. Expect advances in virtual reality and real-time personalisation. And online gaming revenues are predicted to reach $196 billion in revenue by 2022, making it one of the fastest growing startup verticals in the world. Game on!

With many restaurants and bars closed due to COVID-19 — and with so many of us self-isolating at home — food and grocery delivery was in big demand, making it one of the hottest startup verticals around.

Over to India and there’s the likes of Zomato and Swiggy, plus big virtual kitchen player Rebel Foods. In these markets there was a big focus on health and safety in brand experience, with many brands making it a crucial tenet of their marketing. Rebel Foods tie-up with EatSure was one of the clearest indicators of this. Over in the US, there’s the likes of DoorDash and UberEATS leading a surge in food delivery usage. DoorDash’s revenue for the first nine months of the year rose to $1.92 billion, compared with $587 million for the same period last year..

If you want a sign of a thriving vertical that’s reaching maturity: look at the consolidation that’s happening. This year saw Takeaway.com acquire both JustEat and GrubHub. UberEats gobbled up their competitor Postmates. And DoorDash is quite literally sprinting out of 2020, with their recent IPO. Expect much more in 2021!

One of the major trends this year was big growth in the micromobility vertical. And we’re not surprised: With cities all around the world locked down, interest in exploring nature via e-bikes and scooters rocketed upwards. This has gone hand in hand with a greater interest in sustainability from the world’s consumers, something we explored in our SCALEup back in March.

The likes of VanMoof, Swapfiets, TIER Mobility, NIU and recently-launched Dance really made an impact. VanMoof scooped up $40 million in September, and reported global revenue growth of 220% during the lockdown period. In their own words, they’ll be focused next on increasing production, product innovation, realising global expansion and implementing next-level rider service solutions. There was also a big funding round for TIER Mobility. Reports suggest TIER is about to focus on expanding into new forms of micro-mobility, like they did when they acquired 5,000 mopeds from dearly departed Coup, before offering them to Berlin users in May. They follow the likes of Bolt, an unicorn from Estonia which offers scooters and e-bikes across Europe, in addition to its original vehicle for hire business model.

So what’s next? First up, you can expect to see many other brands try out multi mobility, as they receive new funding rounds over the course of 2021. Plus, ensuring their tech is top of the tree is likely to be a big focus – so expect the brands to hone in  more on their hardware, batteries and other features.

One of the fastest growing startup verticals was edtech. This year, education had to go online. At the pandemic’s peak in mid-April, schools were closed in 190 countries, with over 1.6 billion people globally affected. Universities were also shut, while lots of people staying at home wanted to learn new skills.

And edtech reaped the benefits: Global investment in edtech is expected to hit €21bn in 2020, an increase of 15% on 2019. And the list of startups making noise is staggering, stretching from digital adult learning, encompassing language learning apps like Lingoda, Babbel and Duolingo, to apps for higher education and school-age education. Ones to keep an eye on? Online school GoStudent managed a round of €8.3 million this year, then there’s the likes of higher-education startups like Graduway and more specialist ones like Berlin’s Amboss, which operates only in the realm of medical education.

On our side, we entered the sector for the first time in India, teaming up with Ronnie Screwvala’s UpGrad. It’s clear the edtech vertical is packed with promising startups helping the world learn. Here’s a UNESCO list of the world’s best. Keep learning!